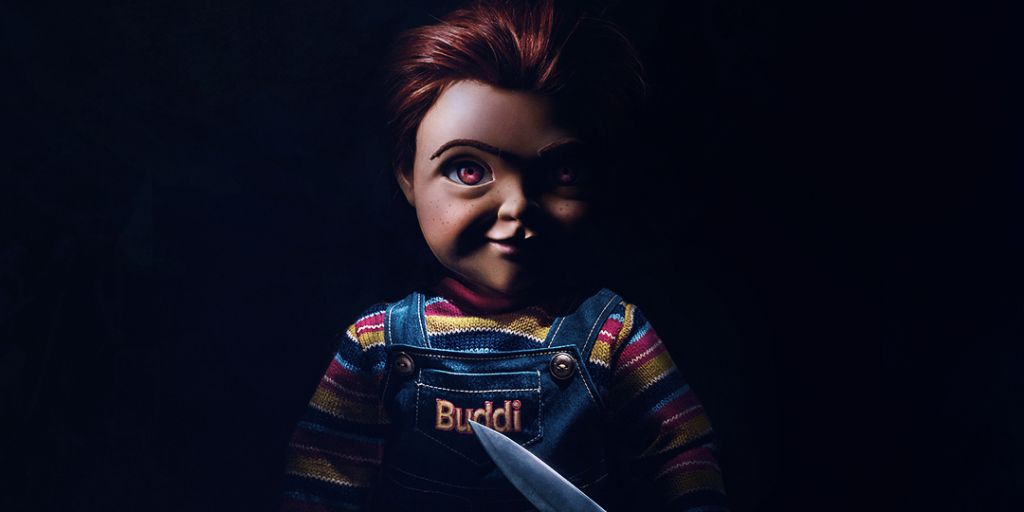 There's something about wanting to be scared on purpose that draws people to the horror genre. We love a good scary movie, especially the type that we can't shake when it's time to go to bed. But there are also times when we want ridiculousness mixed in with the fright to help bring some levity to our viewing.

Below you'll find a short list of some horror films whose plots are campy, corny, or cleverly outrageous, making it hard for you to stifle your laughter in the midst of the gore. 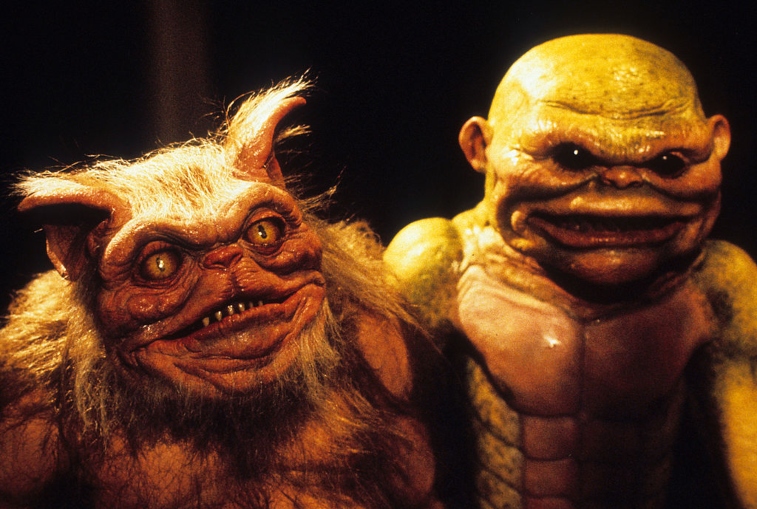 The premise of this movie is based on a girl being cursed after evicting an elderly lady from her home, leaving her doomed to be the prey of a goat-footed demon called the Lamia.

While you're sitting there wondering if things just would have been better if Alison Lohman's Christine would have approved the old lady's loan, you'll realize the movie wouldn't be half as funny—or fun—if she did.

Every part of Christine's life starts to crumble, but the Lamia's countdown to snagging her soul is the most hilarious form of psychological torture you'll come across in a long time. And the ending is the best part.

Drag Me to Hell earned rave reviews from all over, with Empire calling it thrilling and hilarious.

If you've never seen Simon Pegg in this cult classic from 2004, it's time to catch up. Pegg stars as Shaun, a lackadaisical loafer who works at an electronics store.

It takes him a while to realize there's a zombie apocalypse going on, but once he does, he and his buddy Ed start smacking them down with a wooden paddle. The jokes are nonstop but eventually, Shaun's forced to turn badass, and even has to take out his zombiefied mom.

You really can't go wrong with any '80s movie that has the word "killer" in the title, and this movie was a staple at slumber parties everywhere in the late '80s and '90s. Aliens that look like sinister clowns crash land in a small town, wreaking bloody havoc.

They look like the clowns of your nightmares, but the movie is so cheesy that you'll teeter between being afraid and being amused. If you want, go the extra mile and watch the sequel.

Pick any one of these and you'll be subjected to slimy, grimy grossness and a heavy dose of sassiness from a murderous leprechaun on a rampage. And he's not cute.

While he's out looking for his gold, he aims to kill anyone who gets in his way, but not before delivering a pun-filled, menacing limerick. Be sure to check out the sequels when Leprechaun heads to space and the hood. Classic.

Ugly little monsters were once popular in the horror genre just as much as slasher films, and Ghoulies falls into that category. You'll be scratching your head wondering what you're watching but we guarantee you won't look at a toilet bowl the same way again.

Check out what happens when high school kids summon miniature demons into their world. Rotten Tomatoes describes Ghoulies as a cheap knockoff of Gremlins, but if you're in the market for some monstrous entertainment, watch it.

A masked killer terrorizes a college sorority girl until he catches up with her and kills her. Then she wakes up and relives her Groundhog Day birthday murder again and again. There's tension, humor, sarcasm, and jump scares throughout the entire film as Tree tries to figure out the repetitive mystery.

If you like the vibe of this one, watch its 2019 sequel, Happy Death Day 2 U, where things get really quantum scientific.

It can be argued that any Chucky film released after the original is the epitome of camp, but we singled out Bride of Chucky for its sheer ambitious doll-faced Natural Born Killers theme. The wisecracks, the terror, and the relationship dynamics of these demonic dolls are worthy of two buckets of popcorn.

With its Jaws-like camera shots and impending but predictable moments of doom, Piranha 3D is gory, melodramatic, and full of unsuspecting spring breakers. The trailer itself plays up the camp for you. 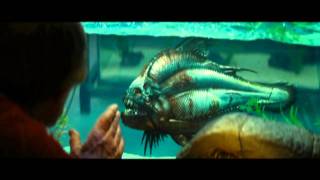 'Lake Placid' (all of them)

We're not going to lie. The Lake Placid films are fun to watch. Regardless of how much hate the alligator thriller series gets, you can beat a man versus killer animal tale.

It's a bit realistic, right? The first in the batch is the best in terms of the fear factor and acting, but the sequels will make you scream and giggle at the same time. There's even one with Robert Englund.

Anaconda is also a film that spawned four sequels, but Jennifer Lopez, Jon Voight, and Ice Cube starred in the first. Like Piranha and Jaws, it stokes your fears about wildlife with a taste for human flesh.

The scenes where the giant snake devours whomever is in its path are gross, engrossing, and somewhat unfathomable. Watch it anyway and all of its sequels, especially the fifth: Lake Placid vs. Anaconda.

This article was written by Kourtnee Jackson from The Cheat Sheet and was legally licensed through the NewsCred publisher network. Please direct all licensing questions to legal@newscred.com.