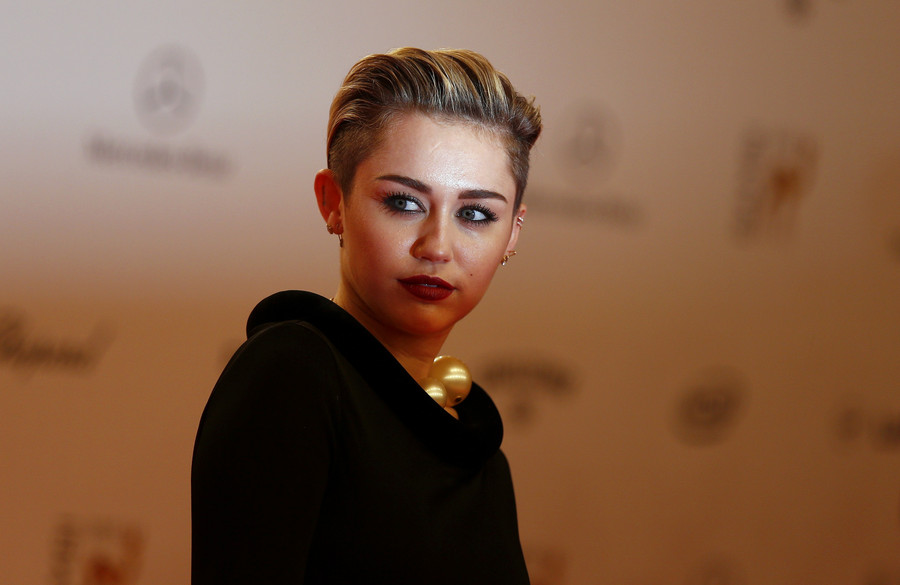 "In the future, everyone will be world-famous for 15 minutes."

Andy Warhol's oft-quoted (and possibly misattributed) remark feels more relevant than ever in today's music industry, where the next viral YouTube or Spotify sensation can reach the highest heights and garner millions of streams before crashing back down to earth and being all but forgotten.

But a few select musicians hit it big before they're even old enough to drive — and have the cultural cache and the musical prowess to grow up in the spotlight.

From their debut single to rebellious teenage years to new phases and genres of music, here are 10 of our favorite former child stars, who are still making music today.

After being discovered on YouTube at just 14 years old, the Biebs first hit it big with his debut studio album, "My World 2.0," making him the youngest solo male act to top the charts in nearly 50 years. Six studio albums later (and one extremely public rough patch), Bieber's most recent LP "Justice" was something of a return to greatness and was his first full-length album to spend more than a week at the top of the charts in over a decade.

Miley Cyrus might have gotten an early leg up as the daughter of country music star Billy Ray Cyrus, but post-"Hannah Montana," she's grown into a music icon in her own right. While she's known to spark — and sometimes seek out — controversy in recent years, she's also maintained a career as a serious musician, with the most Billboard 200 top-five albums by a female artist in the 21st century.

Spears isn't just one of the best-selling musical artists of all time; she's established herself as a worldwide cultural icon. But before the "Princess of Pop" nearly single-handedly revived the teen pop craze in the late '90s, she was a young actress, who leveraged a small understudy role in an off-Broadway musical to earn a spot on "The Mickey Mouse Club." That ambition and tenacity would have Spears releasing her now legendary debut studio album "...Baby One More Time" just five years later.

Long before he was a Certified Lover Boy with a $200 million net worth to his name, Aubrey Drake Graham got his start on the hit teen drama "Degrassi: The Next Generation." While Drizzy's early acting chops didn't score him accolades, his self-released mixtapes caught the attention of hip hop legend Lil Wayne, and the rest is history.

It might be hard to believe that JT celebrated his 40th birthday this year. With sales of nearly 90 million records and 10 Grammy awards to his name, Timberlake has been synonymous with American pop music for three decades. Music fans have followed his journey from humble beginnings singing gospel music in Tennessee, through NSYNC and onto a solo career that has established him as one of the world's best-selling music artists.

Starting at just 12 years old, Usher rode local singing competitions to the Billboard charts and was a platinum-selling artist by the time he was just 19. Now known as one of the founding fathers of modern R&B with bangers like "Confessions," "Yeah!" and "OMG," Usher is one of only four artists to have a No.1 hit song in three consecutive decades.

Sometimes it feels hard to remember when Swift wasn't at the center of the pop music scene. The Pennsylvania native, by way of Nashville, burst onto the country music charts as a teenager, but it wasn't until her later albums like "Red" and "1989" that her crossover to pop stardom was complete. With nine studio albums under her belt, Taylor's hot streak doesn't appear to be ending any time soon, as she was recently recognized as one of the 100 Greatest Songwriters of All-Time by Rolling Stone and Artist of the Decade by the American Music Awards.

Sure, we all know Timberlake, Spears, and Christina Aguilera got their start on The Mickey Mouse Club, but some might be surprised to learn that Gosling was also part of the teen variety show. While he may not be known primarily as a musician, Gosling sang and danced his way to an Oscar nod in the romantic musical "La La Land" and makes up one-half of the rock duo Dead Man's Bones.

Brandy was a certified triple threat at just 15 years old when her self-titled debut album sold six million copies, and her classic UPN sitcom "Moesha" started its six-season run. Forty million record sales and seven studio albums later, Brandy still moonlights on the small screen, where she's appeared as a reality TV judge on "America's Got Talent" and "The Voice."

Lovato, another musician who rose to fame through the Disney ranks, got their start starring in TV musicals like "Camp Rock'' and "The Final Jam" before reaching national prominence with their studio albums. Having openly struggled in recent years with eating disorders and substance abuse, Lovato is now an activist for a number of social causes, most notably fighting for LGBTQ+ rights and raising awareness for mental health issues.