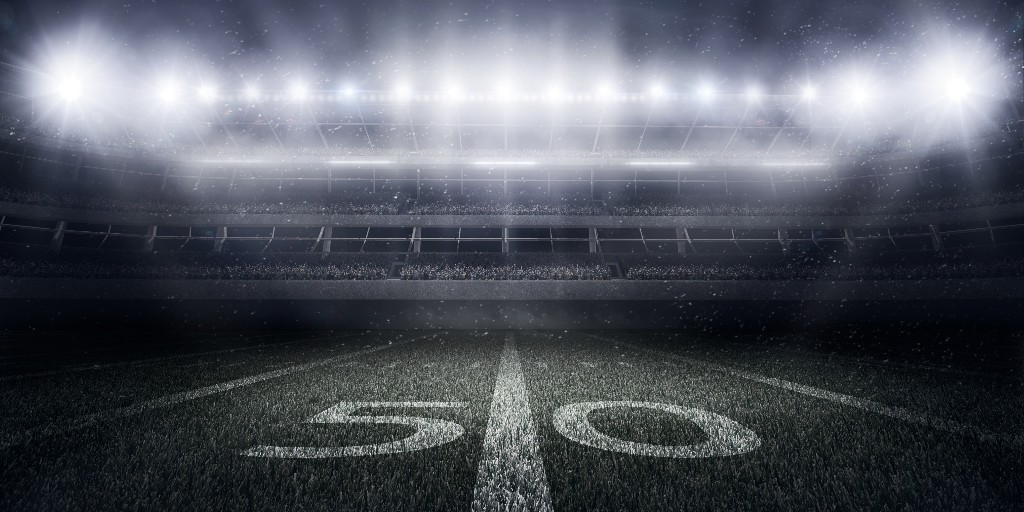 The start of the 2021 NFL season is just around the corner. To get ready for opening night on Sept. 9, here are 10 key storylines heading into the season:

Brady continues to defy all expectations and will be looking for his 8th Super Bowl win at the age of 44. The defending champions, the Tampa Bay Buccaneers, are returning 22 starters from last year and are looking to become the first team in almost two decades to win two consecutive Super Bowls. Tampa Bay is loaded on both sides of the ball, but they will only go as far as Brady can take them. After throwing 40 touchdowns and only 12 interceptions last season, he is showing no signs of slowing down.

How will the Kansas City Chiefs rebound from their disappointing Super Bowl performance?

After spending the offseason revamping an offensive line, which was overwhelmed by the Tampa Bay defense in the Super Bowl, the Kansas City Chiefs are hoping to make a third straight appearance in the championship game. Patrick Mahomes is a one-man show on offense, and the Chiefs are capable of trading scores with any team in the league. But all eyes will be on how well they’re able to protect their quarterback, and whether their defense is consistent enough to carry them for another deep playoff run.

Is this the final season of Aaron Rodgers in Green Bay?

Rodgers turns 38 in December and, while he still has plenty left in his arm, this appears to be his final season with the Green Bay Packers. After an MVP season and coming within a late fourth-quarter comeback in the NFC championship game of making it back to the Super Bowl, Rodgers ended a lengthy offseason cold war with the Green Bay front office and returned to the team at the start of training camp. Everyone is expecting the two sides to part ways at the end of this season. But first, we’ll see if Rodgers can author a fairy tale ending in Green Bay and close out this chapter of his career with another Super Bowl win.

Which rookie quarterback will make the most impact this season?

Several franchises are pinning their hopes on their rookie quarterback to bring them back to respectability this season. The Jacksonville Jaguars are expected to start Trevor Lawrence in Week 1. New York Jets fans are all-in on Zach Wilson. Trey Lance is still behind Jimmy Garoppolo on the depth chart in San Francisco, but it might be impossible to keep the third overall pick on the bench for the entire season. The same goes for Justin Fields in Chicago, who has impressed Bears fans in the pre-season, but will open the season as a back-up to Andy Dalton.

Can Bill Belichick lead the New England Patriots back to the playoffs?

Another rookie quarterback, who might be under the spotlight, is New England’s Mac Jones, although it appears Cam Newton will open the season as the team’s starter. The Patriots finished 7-9 last season, snapping a streak of 11 straight playoff appearances. Head coach Bill Belichick will certainly be motivated this season to prove he can win without Brady.

Who will be this year’s surprise team?

The Buffalo Bills and Cleveland Browns were the surprise teams from last season. Who will emerge this year out of nowhere and make a deep playoff run that no one sees coming? Could it be the Los Angeles Chargers, who will be led by starting quarterback and reigning offensive rookie of the year Justin Herbert? Perhaps it’s the Arizona Cardinals, who added star defensive lineman J.J. Watt. Or, maybe it will be the Bills and Browns again.

Who will win the NFC East?

No NFC East team has won the division in consecutive seasons in 16 years, the longest streak in league history. The Washington Football Team will be looking to change that, but don’t count out the Dallas Cowboys, who might have one of the best defenses in the league, or the Philadelphia Eagles and New York Giants, who are looking to their quarterbacks Jalen Hurts and Daniel Jones, to make a leap. Picking a winner in this division is impossible, but it is guaranteed to be an entertaining race.

How will the health & safety protocols impact the season?

While the NFL continues to push for a vaccine mandate with its players, we already saw high-profile names, like Minnesota Vikings quarterback Kirk Cousins, enter the league’s health and safety protocols during the pre-season. It is impossible to ignore the potential impact of key players missing time during the season. Given the postseason races we saw in recent years, which came down to the final week, here’s hoping for a regular season without interruption due to the pandemic.

Is this a make-or-break season for Lamar Jackson and the Baltimore Ravens?

The Baltimore Ravens made the playoffs the past three years but have just a single playoff win to show for their regular season dominance. Jackson is one of the most dangerous quarterbacks in the league, but it always comes back to the same question: Can he become an elite passer in the playoffs and finally silence all the doubters?

Will the Los Angeles Rams host the Super Bowl?

The Super Bowl will be held in Los Angeles this season, and Rams fans are quietly optimistic about their team’s chances of appearing in the big game. One of the most talented teams in the league, and just a season removed from a Super Bowl appearance, all eyes will be on quarterback Matthew Stafford, who was acquired in a trade from the Detroit Lions in the offseason, to be the player that puts this team over the top.

For almost 50 years, Spanish filmmaker Pedro Almodóvar has been ...