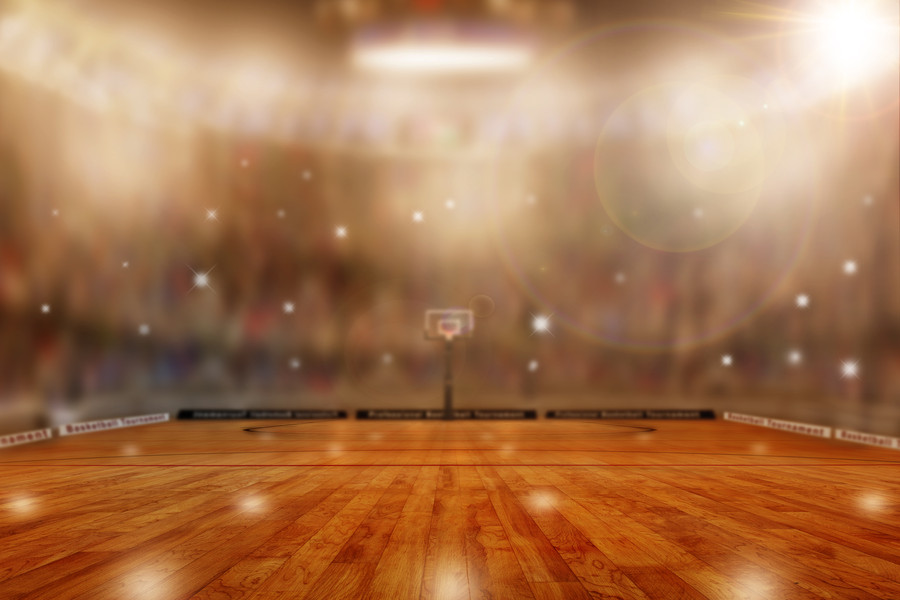 Last March, Virginia made the worst kind of NCAA Tournament history. A year later, they're champions.

In 2018, the Cavaliers became the first No. 1 seed ever to lose to a No. 16 seed in the opening round of the tournament, suffering a loss to the University of Maryland-Baltimore County. They avenged that embarrassment, and then some, with a thrilling overtime victory over Texas Tech in the 2019 title game, winning the first men’s basketball championship in school history.

Virginia’s win was the cap on an all-around eventful tournament, from No. 12 Oregon’s unlikely run to the Sweet Sixteen to the shocking Elite Eight losses for top-ranked Duke and Gonzaga. Virginia was the only No. 1 seed to make the Final Four (North Carolina also lost earlier than expected), and the biggest star of the tournament, Duke’s Zion Williamson, was out of the picture completely for Final Four weekend.

Here’s everything you need to know about what went down in Minneapolis.

The Tigers were playing in their first-ever Final Four, and were looking to go to the first national title game in program history. They held a two-point lead in the closing seconds after a back and forth battle with the Cavaliers. Auburn was led in scoring by Samir Doughty’s 13 points off the bench, along with Bryce Brown’s 12 points and Jared Harper’s 11.

The pivotal play of the game came with just over one second remaining, when Doughty committed a foul on Virginia’s Kyle Guy as he was shooting a three-pointer. Guy’s shot rimmed out, but he was sent to the foul line with three free throws and the chance to take the lead. Guy stepped up when it mattered the most, sinking all three of his foul shots to give the Cavaliers a one-point lead and send them to their first national title game.

Projected top-five NBA draft pick Jarrett Culver had been the driving force behind Texas Tech’s run heading into Final Four weekend. On Saturday night, he took a back seat to senior guard Matt Mooney, who led the Red Raiders in scoring with 22 points on 8-of-16 shooting and knocked down four three-pointers.

Texas Tech depended all season on its elite defense, and that defense stepped up on Saturday, holding Michigan State to just 51 points on 31.9 percent shooting from the field and 29.2 percent from three-point range. Cassius Winston led the Spartans with 16 points along, with Matt McQuaid’s 12 and Aaron Henry’s 11, but their collective effort wasn’t enough to overcome Texas Tech’s defensive dominance.

Given that both Virginia and Texas Tech are defensive stalwarts, it would have been safe to expect a low-scoring affair. That wasn’t what happened on Monday night. Instead, fans got an overtime thriller with plenty of drama and — against all odds — a lot of scoring.

Texas Tech trailed by at least 10 points at two different times in the game, but battled back to force overtime. Culver failed to convert a winning three-pointer at the end of regulation that was blocked by Virginia's Braxton Key. The overtime period saw Virginia outscore Texas Tech 17-9, with a few more clutch free throws by Kyle Guy to put the game away.

Guy finished the game with 24 points, second only to teammate De’Andre Hunter’s 27, and Ty Jerome added 16. As a team, Virginia shot 45.8 percent both from the field and from three-point range while holding Texas Tech to 42.9 percent from the field and 33.3 percent from deep, which proved to be the difference in the game. Brandone Francis led Texas Tech with 17 points off the bench, while Culver and Davide Moretti each had 15.

And so Virginia, one year after suffering one of the most embarrassing defeats in NCAA basketball history, emerged victorious in Minneapolis, hoisting their first championship trophy in program history. They've opened as the favorites to repeat next year, but as we saw in this year's tournament, there are no guarantees. It's called March Madness for a reason.

Of course, no NCAA Tournament would be complete without the annual “One Shining Moment” video. Take it away, Luther Vandross:

Relive all the 2019 March Madness action.