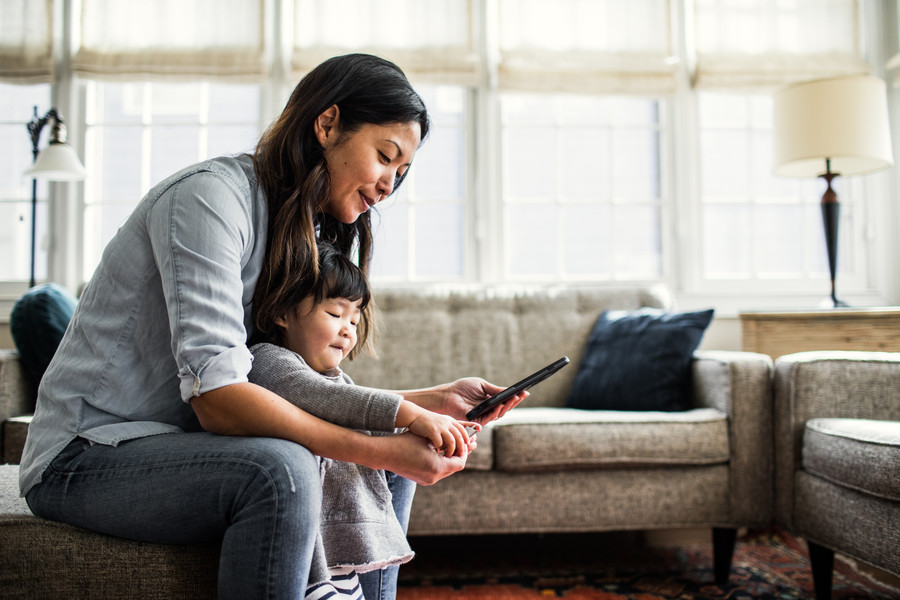 Whether you've already blown through your shelter-in-place TV backlog, or last year's Best Picture winner left you longing for storytelling experiences a little off the beaten path, you've come to the right place. We've put together a list of the three best Korean dramas to watch in 2020 to keep your watchlist full.

Crash Landing on You

"Crash Landing on You" has taken South Korea by storm. This modern-day take on Romeo and Juliet, set in both North Korea and South Korea, managed to capture the hearts and minds of millions of South Koreans during its run on cable television. In fact, it’s the second-highest-rated cable television drama (in terms of Nielsen ratings) in South Korean history.

In "Crash Landing On You," Yoon Se-ri (played by Son Ye-jin) runs a popular cosmetics company in South Korea and is an heiress to a massive corporation. While paragliding, she gets blown off course by a massive storm and crash lands in North Korea. Shortly after the accident, she’s discovered by North Korean officer Ri Jeong-hyuk (played by Hyun Bin). Ri Jeong-hyuk decides to help Yoon Se-ri return to South Korea rather than turn her into the government for questioning and things get crazy from there.

The story might sound a bit cheesy, but once you start watching "Crash Landing On You," you’ll fall in love with the show. You’ll catch yourself rooting for Yoon Se-ri and Ri Jeong-hyuk as they face challenge after challenge to their relationship.

In addition to the two awesome leads, this show features two stars from the Academy Award winner for Best Picture, "Parasite": Jang Hye-jin and Park Myung-hoon. Coincidentally, they play siblings in "Crash Landing on You"!

Although the portrayal of North Korean society is fictionalized, there's still some authenticity because of the show’s staff; writer Kwak Moon-wan actually defected from North Korea.

In this drama, Korean heartthrob Park Seo-joon plays Park Sae-roy—a rookie restaurant owner in Itaewon, which is the hot spot for expatriates and U.S. service members in Seoul. Park Sae-roy's father worked in the food industry his whole life, and now he’s living out his father’s dream of being a restaurant owner.

"Itaewon Class" feels extremely fresh compared to most Korean dramas. This can be attributed to Park Seo-joon’s strong lead performance, the engaging storyline, and the Itaewon setting.

We should also mention that Park Seo-joon is yet another "Parasite" star: he plays the original tutor in the film...so if you loved the critically acclaimed movie, you should check out his performance in this show.

This show has everything you could ever ask for in a drama: strong acting, family drama, and political intrigue.

Wi Dae-han (played by Song Seung-heon) is a disgraced politician who was once the fastest rising star in his political party. Years after losing an election due to a family issue that caused the voters in his district to shun him, he’s looking for a way to sway public opinion back in his favor.

Just as it looks like there’s no way for him to get back on the public’s good side again, a high school girl knocks on his door telling him that she’s his biological daughter. On top of that, she has three half-siblings that aren’t biologically related to Wi Dae-Han. He’s single without any kids, so this all comes as a shock to him. However, he realizes that he can leverage this situation to get the public to view him in a positive and sympathetic light. As a result, he brings his daughter and her three half-siblings into his home and acts as their father to help relaunch his political career.

This drama is extremely entertaining and also manages to provide you with insights into how politics work in South Korea.