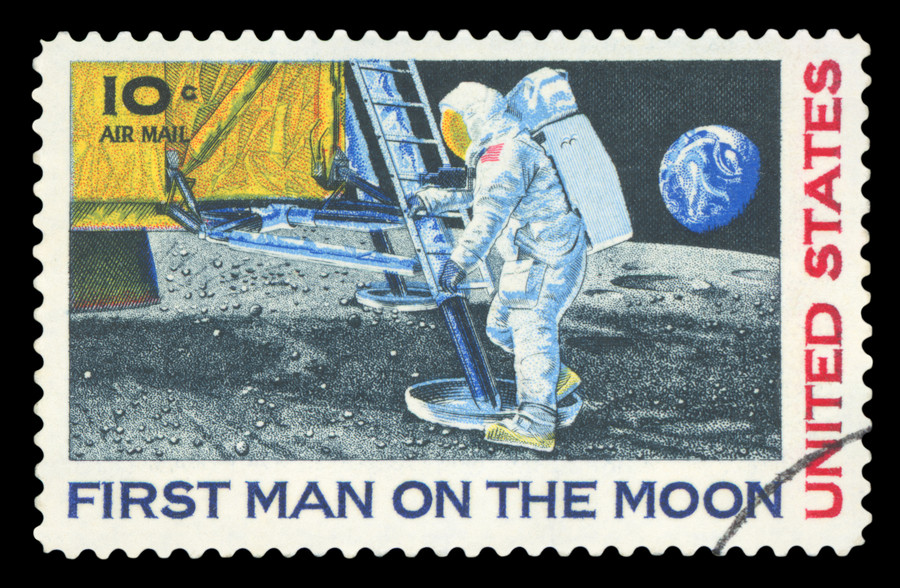 In the age of photoshop, CGI, and Snapchat filters, most of us have learned to develop some skepticism toward images and stories we find online. Instagram-era entertainment has made the image both King and wizard, and even when we buy into deceptive imagery we can still usually recognize it as deceptive.

We even make jokes about it. In fact, one of meme culture’s treasured creations is the trend of posting an obviously photoshopped selfie with your favorite celebrity, accompanied by a caption that reads, “Haters will say it’s photoshop.” We mock half-truths with phrases like, “It was on the internet so it must be true.” We’re in the midst of this phenomenon right now, as the world comes to the sobering realities of containing a viral outbreak while wading through sensationalized headlines and skewed reporting. While we don’t always fact check, we do often get a second opinion. But things haven’t always been this way.

There was a time when we took things online at face value. Were we gullible or just optimistic? Either way, we were certainly willing to treat most information as fact––whether or not it actually was. It’s this exact attitude that made us entirely too susceptible to practical jokes. Here’s a recap of some of the best (and worst) April Fools Day hoaxes that had most of us fooled.

The Franklin Institute’s Doomsday Hoax of 1940

Have you ever played the mind game, “What would I do if the world was ending?” Well if you lived around Philadelphia in the 1940s and tuned in to the local radio station KYW, you unknowingly got to play that game with a little more context and a lot more legitimacy. On March 31st, 1940, one day before April Fools Day, local Philadelphia radio station KYW announced to listeners that, “Your worst fears that the world will end are confirmed by astronomers of Franklin Institute, Philadelphia. Scientists predict that the world will end at 3pm Eastern Standard Time tomorrow.” Said Alex Boese, curator of the Museum of Hoaxes, the prank “was relatively soon after the War of the Worlds panic,” and so people took it seriously enough that they called the police and local newspapers.

But the prank had a (slightly noble) purpose: William Castellini, the PR agent for Franklin Institute, had grand plans to draw a crowd for a lecture called “How will the world end?” that took place at the Franklin Institute on April 1st at 3pm (hence the reasoning behind the world ending at 3pm). Although the prank did reach its intended audience, we have no idea how well attended the lecture was—only that Castellini “did definitely get fired.”

The only thing worse than an irrational number is an irrational reaction. In 1998, a guy named Mark Boslough reported that lawmakers in Alabama had passed a law to simplify our favorite irrational number. Boslough reported that lawmakers had gotten fed up with the never-ending numerical sequence that represents pi, and simplified its value from 3.141592653... To just 3. As can be expected, math nerds freaked out, and many people believed the news enough to spread it like wildfire. Fortunately, the prank was short-lived and all geometry has been safe since.

Many of us have faced the embarrassment of sending that text you shouldn’t have sent while intoxicated or been puzzled by your search history after a late night of boozing. Alcohol at its best loosens inhibitions, and at its worst causes horrible decision-making. Someone with a great sense of humor must’ve known this when they decided to run this next fake story.

In 1994, PC Magazine published an April Fools article that a bill had made its way through Congress that would restrict the use of the internet while intoxicated, an especially impressive prank considering how young the internet was in 1994. Though some people would’ve been relieved by the new bill, the point of contact for the article was displayed as Lirpa Sloof, an appropriate name when read backward.

A Great Harvest for the Pasta Tree

We are a couple of generations into a world with television, but it wasn't too long ago that TV was a new term, a new invention, and a new information source. When you think about it this way, it’s easy to understand how so many Brits were fooled when BBC show “Panorama” reported that the Swiss spaghetti market was booming due to an especially fruitful harvest. On April Fools Day of 1957, the BBC show shared that not only does our favorite pasta grow on trees, but was experiencing a major boom due to a mild growing season and finally exterminating the infamous pasta pest: the spaghetti weevil.

Why did they choose this prank? Who knows? But the museum of Hoaxes rates this one as the #1 April Fools hoax of all time. And fortunately, we’re no longer as easily duped. We think.

For some folks, the verdict is still out on whether or not the US actually landed on the moon. Whichever side of the fence (or moon) you land on, we can all agree that in 1969 it was reported that the Apollo 11 had landed successfully on the moon and that the event was a major point in US history.

What we probably won’t agree on, however, is how funny the 1967 moon landing prank was. That’s right—in 1967 a German-speaking Swiss radio station reported that the US had successfully landed on the moon, urging listeners to exit the cities and find a remote peak to view the space vessel return to earth. The prank was so successful that even Swiss government officials didn’t know it was fake, with so many people rushing to Mt. Uetliberg that the railroad up the mountain was forced to add additional trains to accommodate the surge in passengers. By the time the prank was revealed the damage had been done, and the US actually landed on the moon two years later.