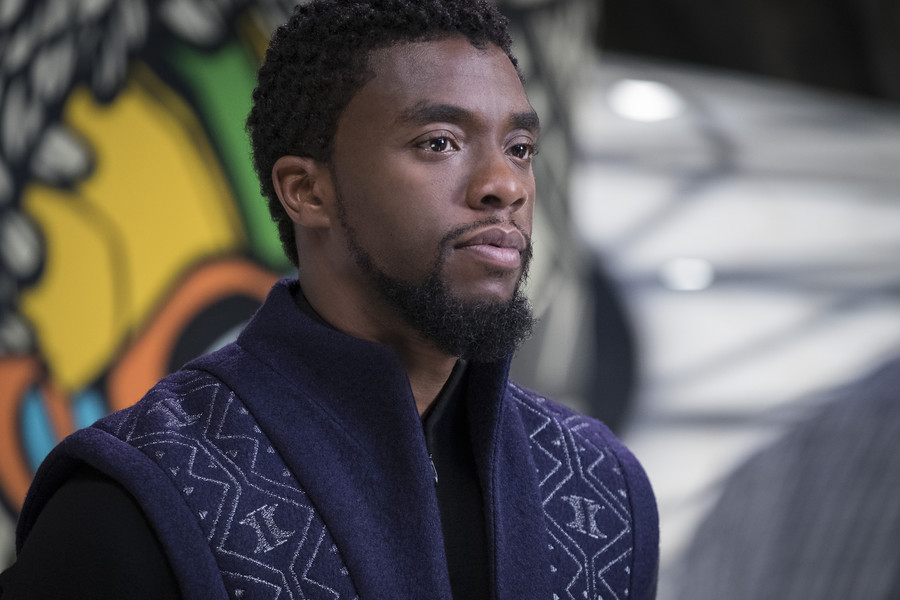 Posthumous awards have been used for centuries to honor those in the military, but when it comes to the arts, the precedent is a little more recent.

The first Hollywood star to receive posthumous recognition was Jeanne Eagels, who in 1930 was nominated for the Best Actress Oscar for her role as Leslie Crosbie in 1929 drama The Letter, after she died suddenly at age 39. Although she didn’t win — the Oscar went to both Norma Shearer for The Divorcee and Mary Pickford for Coquette in a year that featured two ceremonies — she was the first star, male or female, to receive the honor.

After that, James Dean became a double posthumous nominee, again at the Academy Awards for Best Actor in 1956 for East of Eden, and again the next year for Giant, after his death in September 1955.

As Chadwick Boseman receives a posthumous Golden Globe nomination for Best Actor for his role in Netflix’s Ma Rainey’s Black Bottom, we look back at six actors who were nominated by the Hollywood Foreign Press Association after their deaths.

The beloved Black Panther actor, who died in August last year after a four-year battle with colon cancer, was recognized for his role as trumpet player Levee Green in the 1920s-era film Ma Rainey’s Black Bottom. The star received a posthumous nod in the Best Actor in a Motion Picture (Drama) category at the Globes. The nomination follows his two NAACP Image Awards nominations last week, and is almost certainly a precursor to an Oscar nomination, which will be announced March 15.

The star achieved Hollywood legend status despite only having starred in three films during his all-too-short career, dying at age 24 in a car crash in September 1955. Showing his star power in the enduring classics Rebel Without A Cause, Giant and East of Eden, it was for the latter that he won a posthumous Special Achievement award at the 1956 Golden Globes. He went on to receive Best Actor nominations at the 1956 and 1957 Oscars for East of Eden and Giant, respectively.

The British-Australian actor was posthumously nominated for a Best Actor Golden Globe in 1976 for the drama Network, winning the award at the Jan. 29, 1977, ceremony. He had died just weeks before on Jan. 14 of a heart attack at age 60. A couple of months later, he won the Oscar for Best Actor for the same role, and became the first actor to win the Academy Award award posthumously.

The Australian star, who died at age 28 in January 2008, was nominated for and won a Golden Globe in 2009 for Best Supporting Actor for his acclaimed portrayal of The Joker in The Dark Knight. The film’s director, Christopher Nolan, accepted the award on his behalf, and Ledger went on to become only the second person, after fellow Australian Finch, to win a posthumous Academy Award.

One of the major stars of Hollywood’s Golden Age, Spencer Tracy died on June 10, 1967, at age 67. He was nominated posthumously for a Golden Globe in the Best Actor — Drama category for Guess Who's Coming to Dinner, and was also nominated for the same film for Best Actor at the following Academy Awards.

The Puerto Rican star of the Addams Family films, in which he played family patriarch Gomez, died Oct. 24, 1994, age 54. He won a Golden Globe in 1995 in the category Best Performance by an Actor in a Miniseries or Motion Picture made for Television for the 1994 TV film The Burning Season, which he had completed only months before his death. He would go on to posthumously win an Emmy Award.

This article was written by Gemma White from The National and was legally licensed through the Industry Dive publisher network. Please direct all licensing questions to legal@industrydive.com.