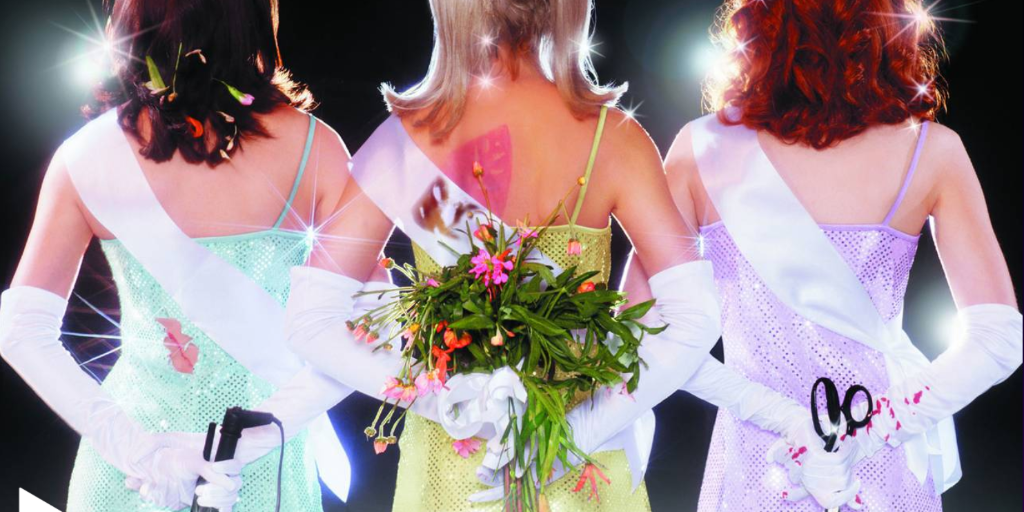 Sometimes, even when movies aren’t considered a commercial success, over time they develop a devoted and passionate base of followers. These films become known as cult classics, often lending themselves to repeated viewings, reenactments and sing-alongs among dedicated fans. They often deal with the obscure, surreal, and absurd, breaking cultural taboos and diving into the fringes of reality — or what reality can be.

Starting with 1974's "The Night Porter" and ending with 2001's "Hedwig and the Angry Inch", this list explores a truly unique selection of cinema from the last few decades of the 20th century, all available for streaming on HBO Max. Let’s take a look: 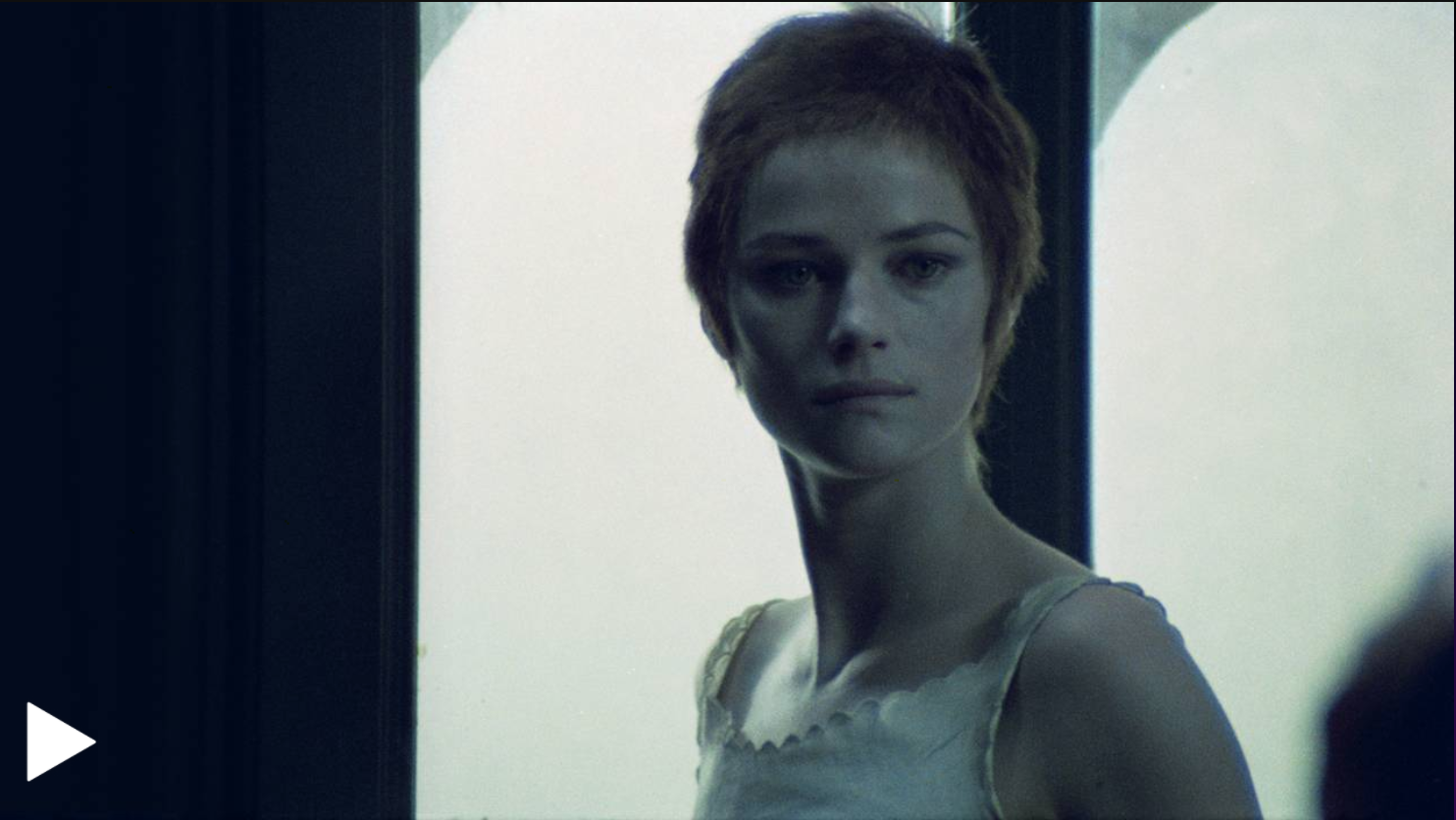 Known as one of history’s most controversial films, Dazed sums up fan and critic’s’ feelings by calling Liliana Cavani’s "The Night Porter" “a heartbreaking depiction of a taboo yet devoted relationship, [and] a deplorable attempt to eroticize one of the most awful events in human history.” When a chance encounter reunites Holocaust survivor Lucia and hotel concierge Maximilian — who happened to be her lover and torturer — their sadomasochistic relationship continues, with frequent flashbacks to the atrocities of their time at the concentration camp.

David Lynch’s first feature — an experimental body horror flick that follows a man in the care of a deformed alien-baby — is considered to be one of the 20th century’s most important contributions to independent American cinema. Filmed in black and white, and written, directed, produced, edited and scored by Lynch himself, "Eraserhead" is a must-see for any aspiring cinephile, and particularly worthy of a rewatch around Halloween-time.

From revered New German Cinema pioneer and director Wim Wenders, we have "Paris, Texas" — a critically-acclaimed adaptation of the play by the late, great, Pulitzer Prize-winning Sam Shepard. Part ode to the landscape of the American Southwest, the film follows a dissociative vagabond named Travis (Big Love’s Harry Dean Stanton) as he reunites with his young son and brother before setting out to find his long-estranged wife (Nastassja Kinski).

Another Monty Python screenplay, this time by John Cleese, "A Fish Called Wanda" crosses a love triangle with a diamond heist in a side-splitting romp of a movie starring Cleese alongside Jamie Lee Curtis, Michael Palin and an Italian-spouting Kevin Kline as they vie for the prize — in stolen wealth as well as romance. Full of outrageous encounters and comical one-liners, this is one cult favorite that’s sure to leave you laughing.

Pedro Almodóvar’s dark romantic comedy stars Antonio Banderas as a newly released mental patient who kidnaps an adult film star in an attempt to make her love him. If you’ve seen any of the Spanish director’s work, this kind of plot won’t come as a surprise, but it earned one of the first NC-17 ratings when released in the United States. A series of chance meetings and absurd hijinks ensue, only the likes of which Almodóvar can master.

Tom DiCillo’s indie cult masterpiece "Living in Oblivion" is a hilarious look at the world of 1990s independent filmmaking. Starring a long-haired Steve Buscemi, Catherine Keener and many other familiar faces (including Peter Dinklage in his film debut), the dark indie flick won DiCillo a screenwriting award at the 1995 Sundance Film Festival and follows a literal motley movie crew as they attempt to shoot a low-budget film through the challenges presented by surreal dreams and gritty New York City realities. Funnily enough, the film was inspired by DiCillo’s own difficulties when making his first feature, "Johnny Suede".

At a time when teeny-bopper mainstream movies were in their prime, this hilariously noir mockumentary hits every satirical note just right. Kirsten Dunst stars — alongside Ellen Barkin, Allison Janney, Amy Adams, Denise Richards, Kirstie Alley and Brittany Murphy (RIP) — as Amber Atkins, a small-town girl with big dreams who enters a beauty contest in order to pursue them. That’s when all hell starts to break loose in this twisted take on American pageant culture, replete with foul-play, food poisoning and outright murder.

John Cameron Mitchell’s rock-and-roll musical was first performed on stage in 1998 before being adapted into a film a few years later. While bombing at the box office, the cult classic is often hailed as a modern-day "Rocky Horror Picture Show", with the story centering on the titular genderqueer, larger-than-life performance artist. Set between Cold War-era East Berlin and middle-America, we witness the star’s journey from Hansel to Hedwig, Europe to the U.S. and, ultimately, darkness to light — all set to an irresistibly raunchy soundtrack that fans know by heart.