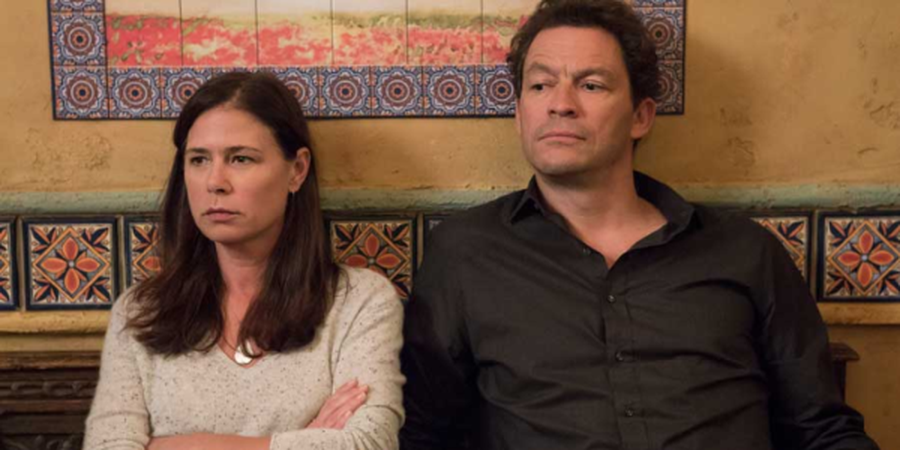 A Guide to The Affair’s ‘Rashomon Effect’

Drama fans are in for a wild ride when The Affair returns to SHOWTIME® for its fourth season this summer. The series tells the story of married couples Noah and Helen Solloway (Dominic West and Maura Tierney) and Cole and Alison Lockhart (Joshua Jackson and Ruth Wilson), whose lives are thrown into chaos when Noah and Alison have an affair one summer.

One thing that makes The Affair stand out from other relationship dramas on TV today is the clever storytelling tool used by creators Sarah Treem and Hagai Levi and their writers: Each season of the series depicts the same events from different characters' perspectives. Oftentimes, the perspective shift causes dramatic changes to the events — many viewers were drawn in by the defining end of season one, where some characters remember Cole brandishing a gun and others do not.

But memory is a funny thing. Sometimes eyewitnesses to a crime have very different stories about what happened: They're all telling their version of the events, which is influenced by both personal interpretation and the accuracy of their memories. This phenomenon is called the "Rashomon Effect," named for the famous 1950 Japanese film Rashomon by acclaimed director Akira Kurosawa.

In Rashomon, a samurai is found murdered in the woods. At the trial for the accused murderer – a notorious bandit named Tajōmaru – testimony is heard from the bandit himself, the samurai's wife, the woodcutter who found the body and the samurai himself (told to the court through a medium). As expected, the four stories are varied and mutually contradictory. The film leaves it up to the viewer to decide which version is true — or if the truth lies somewhere in the middle of the different accounts.

Perhaps more tellingly, Kurosawa may not have even known what the "true" story was. During filming, the actors kept trying to find out "the truth". In response, Kurosawa said that the point of the film was to explore multiple realities, not to expose a particular truth.

The Affair is hardly the only television show to use the "Rashomon Effect". All in the Family has a famous episode called "Everybody Tells the Truth" where Archie Bunker (Carroll O'Connor) and Mike Stivic (Rob Reiner) have differing accounts about the visit of an African-American refrigerator repairman. On Grey's Anatomy, this device is used in "I Saw What I Saw", when a patient dies because of someone's mistake and Chief Webber (James Pickens Jr.) must interview eight different hospital staff members to determine what happened — receiving eight different versions of the event.

Veronica Mars very cleverly used this effect twice in its first season — the first instance is in a humorous effort to find out who took the money at a buy-in poker game; the second (and more sinister) instance is when Veronica (Kristen Bell) tries to piece together the night that she was sexually assaulted at a party.

And for a straight-up homage to Kurosawa, look no further than the CSI season six episode titled "Rashomama", where the crime scene investigators must rely solely on eyewitness accounts to solve a murder at a wedding.

Dozens of TV shows and movies have employed the "Rashomon Effect" to great effect for one or two episodes – but The Affair differentiates by using it as a standard framing device for the entire series. And much like the Kurosawa film, the creators want viewers to question what the real "truth" is. 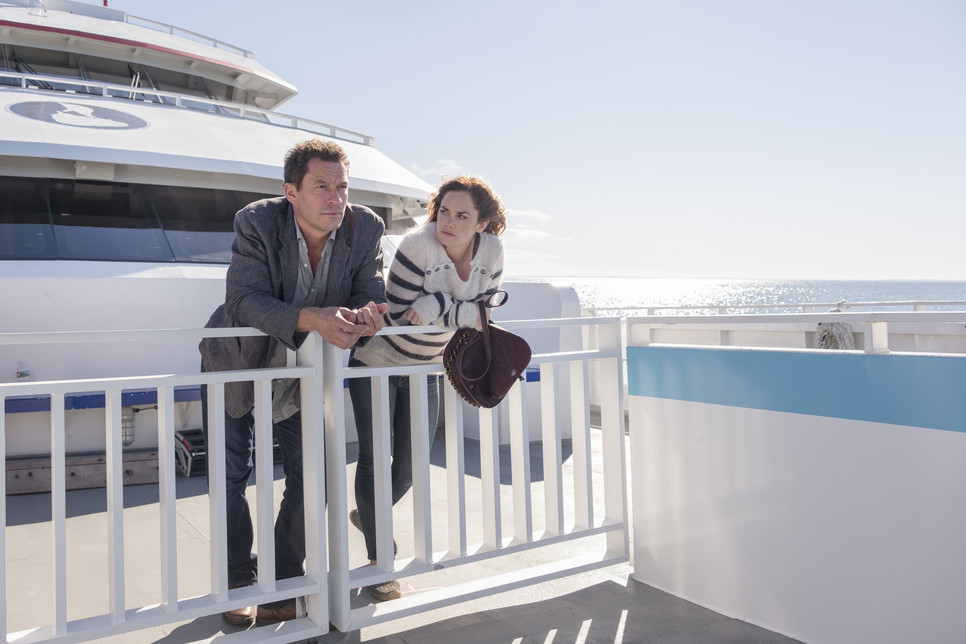 "I think the truth is basically in the conversation between the two POVs ... that neither side is right and neither side is wrong, but somewhere in that conversation lies the truth," creator Sarah Treem told the 2015 summer TCA press tour. "But then the viewer themselves also brings their own reality and their own prejudice to what they're watching, and so they kind of provide a third point of the triangle. So I think that everybody's truth about this show is specific and unique and that's what makes it kind of fascinating."

Joshua Jackson added, "The discomfort ... around trying to sort of combine these two stories and figure out where the truth is, that's the essential mission of the show. That's what Sarah's describing. That discomfort that we need the audience to feel to go, well, wait a minute, it can't be this and this. And then it forces you to be in the position of deciding what feels the most right to you."

In the upcoming fourth season of The Affair, the four main characters are off in their own "orbits" when the season picks back up, once again changing shifting the perspective from which we'll see events occur.

"Every character is involved in a new relationship, forcing them each to decide if they're ready and willing to leave the past behind for good – with a season about new beginnings, tragic ends and the ever-elusive possibility of forgiveness," reads the recently-released description of the fourth season.

But without a doubt, this series will continue to push the boundaries of storytelling – and our eyes are glued on what's coming next.

The Affair season four premieres Sunday, June 17 at 9 p.m. ET/PT on SHOWTIME® . Get caught up now with DIRECTV.