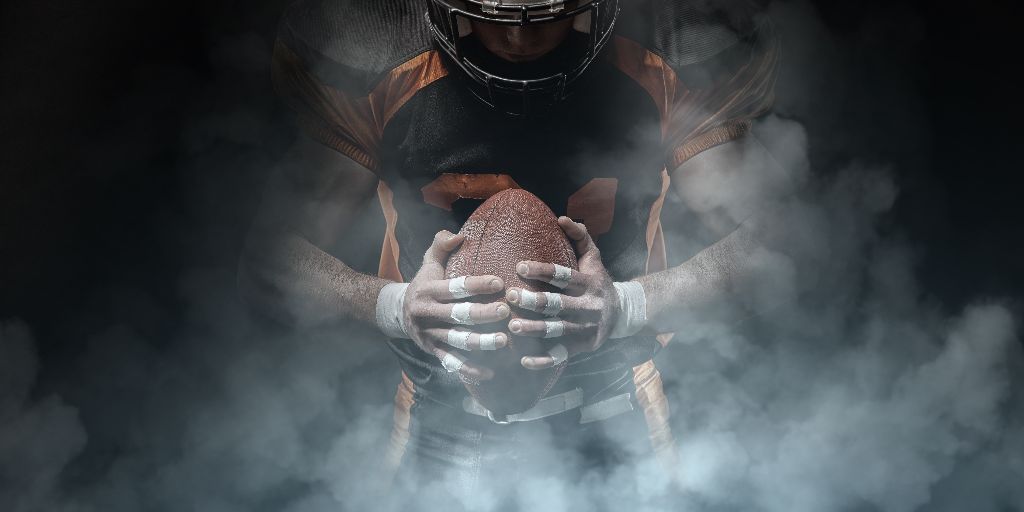 Once again, the sporting world is making a run at having an XFL football league. The 2020 version is the successor to the original XFL, which was controlled by Vince McMahon's WWF (now WWE) organization and ran for a single season in 2001. This time around, McMahon and Alpha Entertainment are hoping to be more successful by making the game similar to the NFL, and taking out some of the more wrestling-inspired features from the first iteration.

But the format and structure of the league are virtually identical to the 2001 version. There are eight teams spread across the United States that will compete in a 10-game season and two-week postseason in the winter/spring of 2020. Each team has 58 players on its roster, for a grand total of 416 players. And each team definitely has some faces that college and pro football fans will recognize.

Cameron Artis-Payne, RB: He played college ball at the University of Auburn and then spent four years with the Carolina Panthers.

Lance Dunbar, RB: He played for the University of North Texas in college and then spent five years with the Dallas Cowboys and one year with the Los Angeles Rams.

Cardale Jones, QB: This quarterback might be the most famous XFL player because due to injuries above him at Ohio State, he started the 2014 college football playoff national championship game. He then played for the Buffalo Bills, Los Angeles Chargers, and Seattle Seahawks.

Rashad Ross, WR: He played for Arizona State in college and then bounced around the NFL, at various times playing with the Tennessee Titans, Kansas City Chiefs, Washington Redskins, Chicago Bears, the Lions, the San Francisco 49ers, the Buffalo Bills, the Arizona Cardinals, and the Panthers.

Rahim Moore, DB: This UCLA alum played for the Denver Broncos, the Houston Texans, the Browns, and the New York Giants.

Kony Ealy, DE: After graduating from the University of Missouri, this defensive end played for the Panthers, Patriots, New York Jets, Cowboys, and Raiders.

Andre Williams, RB: Another player who is arguably the most famous in the XFL, Williams was a Heisman finalist in 2013 and won the Doak Walker Award that same year as the nation's best running back. In the NFL, he played for the Giants and Chargers.

Josh Johnson, QB: One of the league's elder statesmen, this 33-year-old quarterback played college for San Diego, then played for 13 different NFL teams between 2008 and 2019.

Nick Novak, K: This Maryland graduate played for the Redskins, Cardinals, Chargers, Chiefs, Jets and Texans, as well as teams in NFL Europe, the UFL and the AAF.

Matt McGloin, QB: This Penn State walk-on went on to play four seasons with the Raiders and also spent time with the Eagles, Texans, and Chiefs.

Nick DeLuca, OLB: This linebacker played for North Dakota State University, which is notable because he won four FCS national titles as part of that team.

Matt Jones, RB: This University of Florida grad played for the Redskins, Colts, and Eagles.

Terrance Williams, WR: This Baylor wide receiver was a unanimous All-American choice in 2012 and then played six years with the Cowboys.

Will Hill, S: This Florida gator played for the Giants and Ravens in the NFL and also in the IFL, the AAF and the Canadian football league.

Marquette King, P: This Fort Valley State graduate played for six seasons for the Raiders and spent one with the Broncos.

Kenneth Farrow, RB: This Houston grad played two seasons with the Chargers, and also the Patriots and Dolphins.

Keenan Reynolds, WR: This Naval academy alum is a lieutenant junior grade and also played for the Ravens, Redskins, and Seahawks.

Will Sutton, DT: This Arizona State alum was first-team All-American in 2013, then played three seasons with the Bears, followed by time with the Vikings and 49ers.

Aaron Murray, QB: This Georgia bulldog played for two seasons with the Chiefs, then also spent time with the Cardinals, Eagles, and Rams. His brother Josh Murray was a contestant on The Bachelorette.

Antonio Callaway, WR: This Florida gator was with the Browns for two years.

The 2020 XFL season is currently underway. Catch all the action on DIRECTV and on AT&T TV.