A Kingdom Divided: The Atlantean Conflict and Aquaman’s Duality

When it comes to trying to appease both sides of a conflict that's been raging on for years, it's difficult to determine which faction should emerge victorious — especially when you literally embody both sides. That’s the very dilemma facing the titular Aquaman in the global blockbuster hit now available on DIRECTV CINEMA®.

There’s a war brewing between humanity (the surface-dwellers) and the kingdom of Atlantis, home of the Atlanteans. Aquaman is at the center of this conflict, and while he’s sympathetic to both sides in many ways, it’s difficult to figure out where he belongs and what his true role should be. 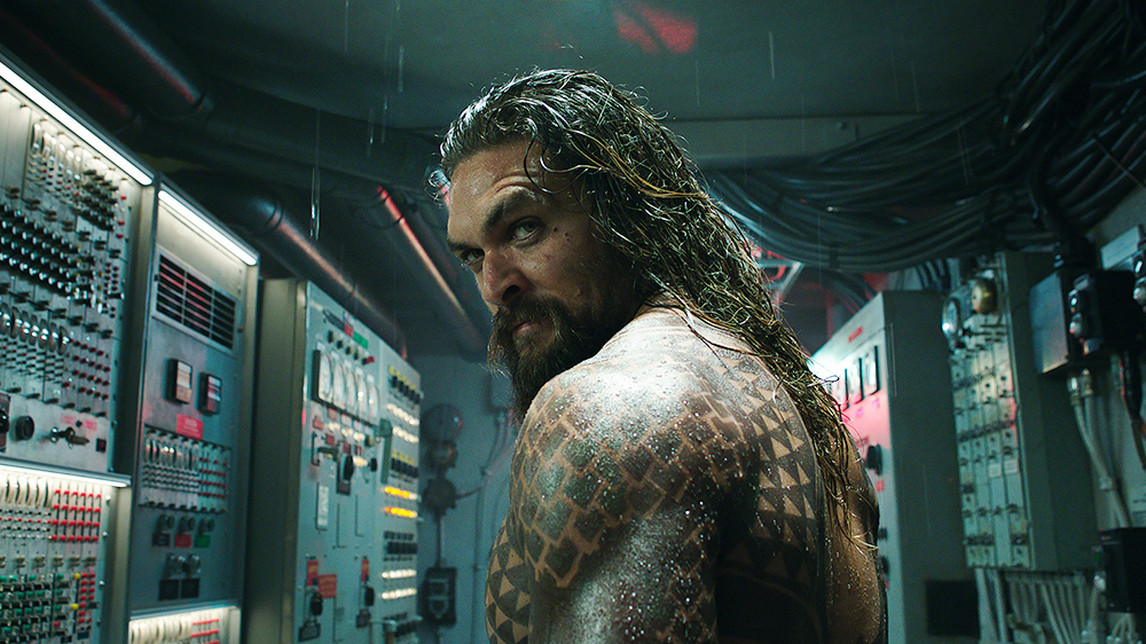 Aquaman was born Arthur Curry to parents Atlanna, Queen of Atlantis, and lighthouse keeper Tom Curry. Unfortunately, there's trouble in paradise. Atlanna is forced to flee her home with Tom and Arthur, having been tried for her crime of having a half-human, half-Atlantean son, which goes against the rules of the land.

Humanity, for the most part, is largely uneducated about the conflict swirling around in the seas below them. They know little more than their lives in the sun, living above the raucous seas and going about their everyday lives with no idea of how much they're hated. It's easy to understand how humans are ruining the lives of those in Atlantis when you consider all the garbage being thrown into the waters Atlanteans live in, as well as the overfishing and hunting of sea creatures. Its clear surface-dwellers are a threat for an underwater kingdom, but that doesn't make the oncoming assault on the surface come at any less of a surprise.

On the other hand, several militant Atlanteans view those living on the surface as scum, forbidding fraternization with humans, hence the punishment of Arthur’s mother in the first place. Arthur’s half-brother, King Orm, is nowhere near as lenient to the surface-dwellers, treating them as mortal enemies of the Atlantean people. Aquaman director James Wan made it quite clear that King Orm has had it with humanity in general, speaking of the Atlantean ruler in an interview with Yahoo! regarding the film.

"It's so rooted in the environment and that's what Orm hates," Wan said. "He hates how we treat one another, treat the planet with so little regard. And the idea here is that all the crap from the surface world literally rolls down to him and his people. And he's just sick of it." 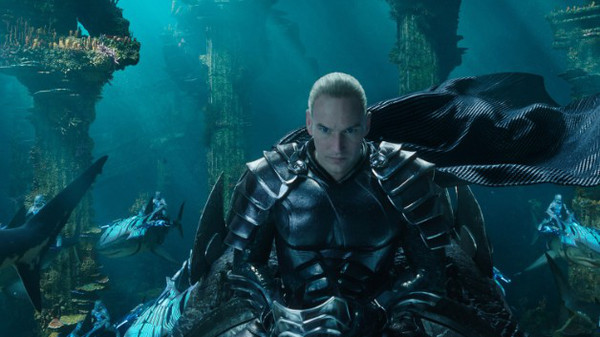 He’s a bit of an "eco-warrior," according to Patrick Wilson, who portrays him in the film, speaking to Entertainment Weekly. "He’s got a very clear gripe with the surface world, which has been polluting his oceans for centuries. And that’s something for me — I’m sure for you too — that’s very easy to understand. If somebody was just constantly polluting our air and ruining how we lived ..."

So, of course, he has a bone to pick, especially when he visits Arthur while he remains in captivity to announce that their mother Atlanna was executed for the mere crime of birthing a half-human, half-Atlantean son. He's understandably furious about the situation, blaming Arthur and the world of the surface for "murdering" his mother and the Queen of Atlantis. Of course, when the real truth about Atlanna's banishment and supposed sacrifice for her crimes comes out, it makes Orm's actions feel a lot more hollow.

Wan spoke of Orm further in previous interviews, noting that he has a "soft spot" for his brother Arthur and "just wants him to rule Atlantis and the world together, but his brother doesn't see it that way." It's truly a case of "different upbringings," Wan noted, which is evident in the duality of Aquaman's struggle.

And so, Arthur is a man divided, torn between his loyalties to the surface world and his rightful place in Atlantis as the one true king. On one hand, his mother is the Queen of Atlantis, and on the other, his father is but a simple lighthouse keeper who only knows the sea and the waters that surround him. Arthur is someone who'll never quite feel at home on land or beneath the sea and is in fact cast out from the kingdom he should rightfully rule as royalty because of his "impure" heritage.

Still, it’s very much in his nature to find a way for both parties to seek peace and understanding. Arthur is determined to protect both the surface world and Atlantis, due to a deep love for the people of both "kingdoms." It speaks very much to his character in terms of his human side, and the honor of his Atlantean side, that he tries to find a compromise between both worlds. So which side will end up emerging victorious? You’ll have to see Aquaman for find out.