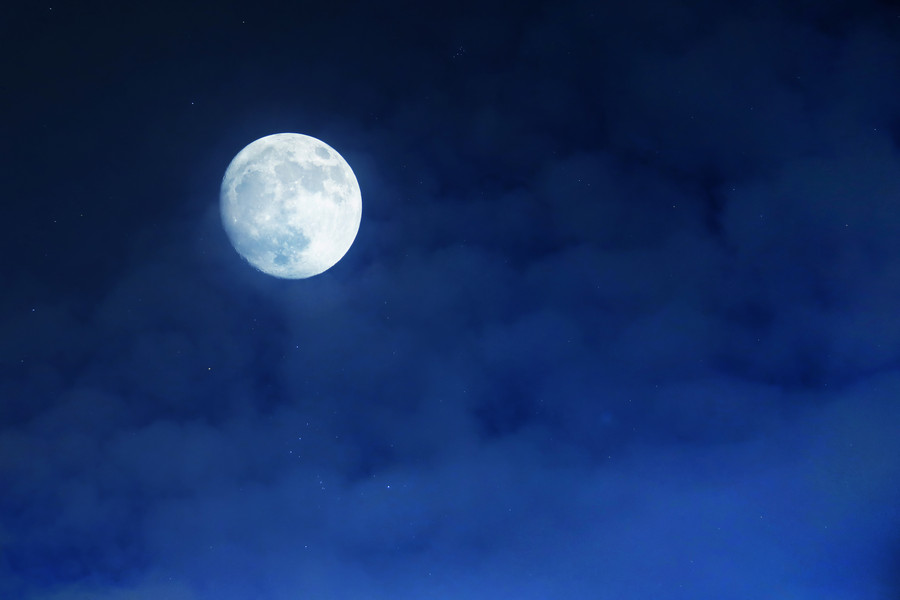 Midnight, Texas is coming back for season two, and based on crowd reactions to Saturday’s Comic-Con panel, it's giving fans exactly what they want.

It's going to be hard to top season one. In just one year the show introduced demons, angels, witches, talking cats, vampires, assassins, weretigers, and an adult man who has somehow made it through life with the name “Bobo.” Not only that, the writers also managed to deftly juggle the relationships and love lives of pretty much all of those people and defeat a demonic threat to the town in question.

Under the leadership of new showrunners Eric Charmelo and Nicole Snyder, the show's new season promises to pull even more from its source material (the trilogy from Sookie Stackhouse aka True Blood's Charlaine Harris), while also amping up certain… tantalizing… aspects for TV.

“[Previous showrunner Monica Owusu-Breen] created an amazing world and amazing characters with Charlaine, and we wanted to do her justice,” Snyder told me at a press roundtable.

“We want to continue the great emotional arcs she started, along with the crazy fun. I think what Eric and I bring to the table is a little bit of camp. It’s a lot sexier and raunchier. It’s scarier, and a little more sarcastic.”

The teaser for the second season shown at the panel delivers on all of those promises. In the clip, we’re introduced to a bevy of exciting new ideas: sex magic, miracle healers, ghosts, banshees, and, perhaps scariest of all, hipsters.

The big story arc for season two involves the arrival of Crystal Desert, a pretentious new healing lodge that opens right in the heart of Midnight. Founded by the mysterious couple Kai and Patience Lucero, played by Nestor Carbonell and Jaime Ray Newman, respectively, the hotel attracts a horde of outsiders seeking physical and spiritual wellness.

“In season one, the threat to Midnight came from below,” said Charmelo. “This season, the threat is going to be out amongst the townsfolk. It’s hipsters. Coachella is the enemy.”

Our heroes will have more than just weirdoes in fringe jackets to compete with this season, though. After the intensity of Manfred’s (Francois Arnaud) battle with the demon Colcannar in the finale, he’s facing some pretty frightening consequences.

“He’s suffering from something that seems like nightmares, but might not be nightmares,” said Arnaud. “It’s basically something we’re calling ‘Demon Cancer.’ It’s the worst kind.”

Also stirring things up is the arrival of Walker (Josh Kelly), an openly gay demon hunter who awakens long-dormant urges within the very-married Joe (Jason Lewis).

“For a long time, Joe has been denying who he is, which is a bad-ass, demon-killing warrior,” said Lewis. “And then this guy rolls into town kicking demon ass, and Joe finds him kind of sexy.”

As Snyder promised, this season looks to be particularly steamy. There’s hover sex, psychic sex, and a choreographed fight scene that will probably lead to sex.

And Charmelo points out: “No one ever has any clothes on.”

The second season of Midnight, Texas will premiere on October 26, 2018 on NBC.