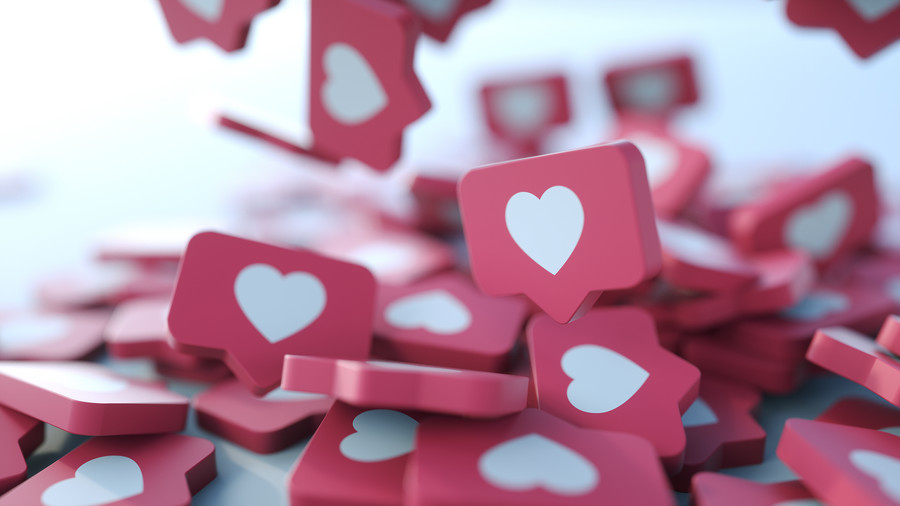 Every year, the Grammy nominees list tells a story of the times. Artists and the songs they create represent how we party, what we cry to, what we’ve shared with friends, and how we’ve gathered in groups to witness magic in person. We’re social creatures and music is how we connect with ourselves and with one another. This year’s Grammy nominees list certainly reflects this idea, but introduces a new, undeniable element in how we’re connecting through music.

Social media didn’t just play a starring role in this year’s Grammy Awards—it virtually curated the award show. From Lil Nas X’s rise through TikTok, to Lizzo’s embrace of Instagram, to Billie Eilish’s viral growth through Spotify playlists, social platforms and the younger audiences who energize them are shifting the Recording Academy institution by rewriting the rules of access and influence. Here we’ll take a look at three of this year’s breakout Grammy nominees and how their recent rise can be attributed to social media.

No artist on earth is more synonymous with social media music leverage than Lil Nas X. The 19-year-old Lithia Springs, Georgia rapper released “Old Town Road” to streaming platforms in December 2018 with moderate reception. But after uploading the song to the newly relaunched video sharing platform TikTok using the hashtag #yeeyeejuice, the track exploded, prompting a bidding war between several record labels before being signed and re-released in March 2019 by Columbia Records.

Lil Nas X recently even released a year-to-year video comparison of his social media following increase, with a video of himself eating pizza on January 8th, 2019 while casually listing his social media numbers and making a promise to check back in a year’s time with an update. A second video features a much flashier, but still humbly charming Lil Nas X — again eating pizza — one year later, mimicking his first video but featuring his updated and very impressive social media numbers.

me editing clips of red dead redemption gameplay together because i was too broke for a real video pic.twitter.com/I8kXAvlJKB

Adding fuel to the fire

“Old Town Road” didn’t just cause an uproar in the digital socialsphere. The crossover hit went on to debut on Billboard’s multi-genre Hot 100 chart, the Hot Country Songs chart, and the Hot R&B/Hip Hop Songs chart simultaneously. After sparking a heated debate about what constitutes the sonic elements of country music, “Old Town Road” gained notoriety when it was kicked off the Billboard Hot Country Songs charts under a controversial ruling that it “does not embrace enough of the elements of today’s country music to chart in its current version.” The “Old Town Road” remix featuring Billy Ray Cyrus would use that rejection as trajectory, going on to break the Billboard record for most consecutive weeks at number 1 on the Hot 100 chart, and leading to Lil Nas X’s slew of Grammy nominations, including Record of the Year, Album of the Year, and Best New Artist.

Today, many associate Lil Nas X with TikTok, and the platform certainly owes a level of its exposure to being associated with the young star. This is the first time in Grammy history that a single social media platform has created a breakout Grammy star, but it certainly will not be the last.

2019 was a life-changing year for Lizzo. From being featured as TIME’s Entertainer of the Year to being nominated in the Grammys’ coveted Big Four—Song of the Year, Record of the Year, Album of the Year, and Best New Artist—the breakout pop star has every reason to celebrate. But celebrating is nothing new for Lizzo—her leap in popularity has risen alongside her message to celebrate every body type, which she spreads consistently and unabashedly through the help of her Instagram profile.

Lizzo’s body positivity message has been a well-timed and welcome alternative to the airbrushed and photoshopped hemisphere of Instagram that many of her fans have grown to question. As an alternative, Lizzo entertains her fanbase with motivating anecdotes, personal flute concerts, fashion shows, and electric confidence. She uses the breadth of the platform to engage with her audience (especially through video creation), creating a connection as strong as her personality and carrying her appeal far outside of music.

Instagram is the entertainer’s platform, and no entertainer does it better than Lizzo. Her pile of Grammy nominations is a testament to the breadth of her talent, and we should expect to see even more multifaceted displays in her Instagram engagement. In 2019, we saw Lizzo take on her first movie role starring alongside Jennifer Lopez and Cardi B in Hustlers. No doubt Instagram aided this outcome—from Grammy nominations to A-list movies, the platform is a star-maker when placed in the right hands.

Last but far from least, the pop enigma Billie Eilish is having her moment, and the world is witnessing via social media. She has achieved a rare victory in pop culture summarized well by music blog udiscovermusic: “Pop wunderkind Billie Eilish has already passed the litmus test of being the next big thing: young people hang on her every word and their parents have no clue who she is.” Billie Eilish’s rise has been a gift to the modern music industry in the form of the ultimate beta test in digitized pop star manufacturing.

This is because Eilish is the vanguard of a new age of music-backed DIY social influence. From the conception of her music in her brother’s studio, to the nearly 34 million organic Soundcloud streams of her first single “Ocean Eyes,” to genre-bending Spotify playlisting that allows her fanbase to curate her amongst unlikely sonic colleagues and thus to an even larger and varied fanbase, Billie Eilish is the current culmination of collective music consumption. Eilish was born in an age where fans aren’t just consumers; they have more tools than ever to make their favorite music an accessory to human connection.

To the contemporary music fan, three artists whose rise took place through social media might not seem newsworthy. But compare this year’s nominee list to the same list even 20 years ago: Santana’s “Smooth” won Song of the Year and Record of the Year without the help of any social media channels. Christina Aguilera’s Best New Artist crown was certainly aided by young listeners but who had little more than word-of-mouth to help spread their support. Sarah McLachlan won Best Female Pop Vocal Performance without an Instagram account, and through the status quo marketing channels of major record label distribution.

How would the Grammys of yesteryear have been affected if fans had a larger voice in curating their support like they do for Billie Eilish? Which artists from the last decade missed a nomination because they didn’t have the tools to leverage organic support like Lil Nas X? The Grammy selection process is notoriously elusive, and has always begged the question "Is popularity synonymous with quality?" While this year’s list of nominees doesn’t put a rest to that question, it at least reveals that the Recording Academy is assessing social media popularity more than ever before in their selection process, revealing a powerful paradigm shift for both music creators and music consumers.