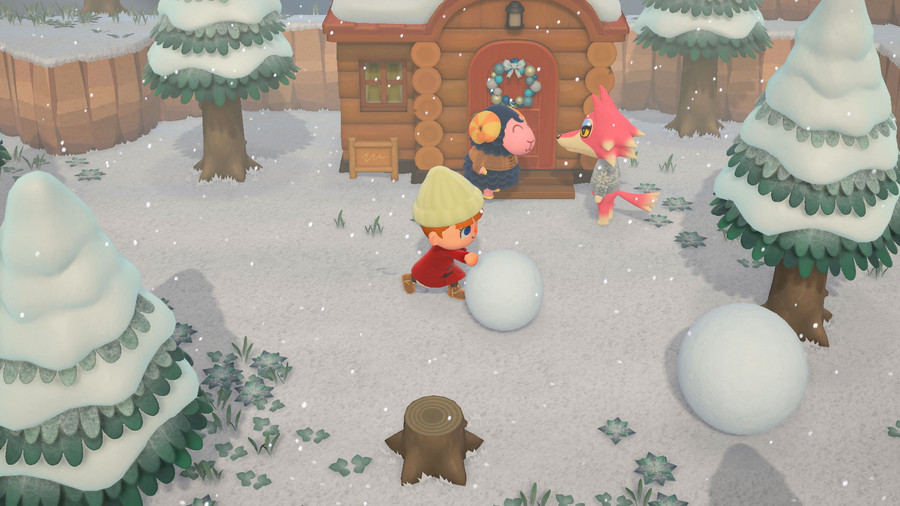 Remember when Facebook was new? People seemed amazed at the idea that soon we could be living online. There was even that moment in the Aaron Sorkin movie when Justin Timberlake’s character screamed it at Mark Zuckerberg.

The fact is, it didn’t happen. While social media has had a massive impact, life has continued to happen in the real world. We coordinate events over Facebook, but nobody wants to host them there.

Something that shut-in, geeky people have been experiencing for a long time, is a life that truly happens online. As a teenager, many of my friends were people I had never met in person. They were members of my guild in the online game, World of Warcraft. My friends from school were also involved in the game, but it didn’t always matter who was a friend from real life and who was a friend from the game.

As the years have passed, online gaming has become far more mainstream, but that level of community hasn’t. Mobile gaming has exploded in popularity, but even as millions of people have played word games against strangers, there has been little to replace life in the real world. COVID-19 has fundamentally changed this, and nothing demonstrates it better than what’s happening around Animal Crossing: New Horizons.

Animal Crossing in a pandemic

The Animal Crossing franchise is popular with a wide range of people, many of whom normally don’t play video games. If you aren’t familiar with it, it’s a relaxed game, where you live in an animal village, decorate your home, and pay off a massive debt to a raccoon named Tom Nook. It’s like the Sims or Pokémon, in that it attracts a wider, more diverse group of fans than your typical hardcore gaming experience. Aside from being a great game, it’s also very familiar. People aren’t fighting to save the universe. They are shopping for kitchen appliances, making mortgage payments, fishing, and tending their gardens. In other words, it’s a lot like everyday life.

In a time when people need to stay apart, this combination of mundane comfort, casual appeal, and online community has allowed Animal Crossing: New Horizons to fill a hole in our daily lives. The in-game avatars, items, and houses serve as a bizarre stand-in for real life. If you dive into the internet, you’ll discover an entire society of animal crossing players—complete with a real-world economy, in-game interior designers who charge real money, as well as in-game weddings, birthdays, and talk shows. In other words, it’s a community of people who are living life on Animal Crossing. 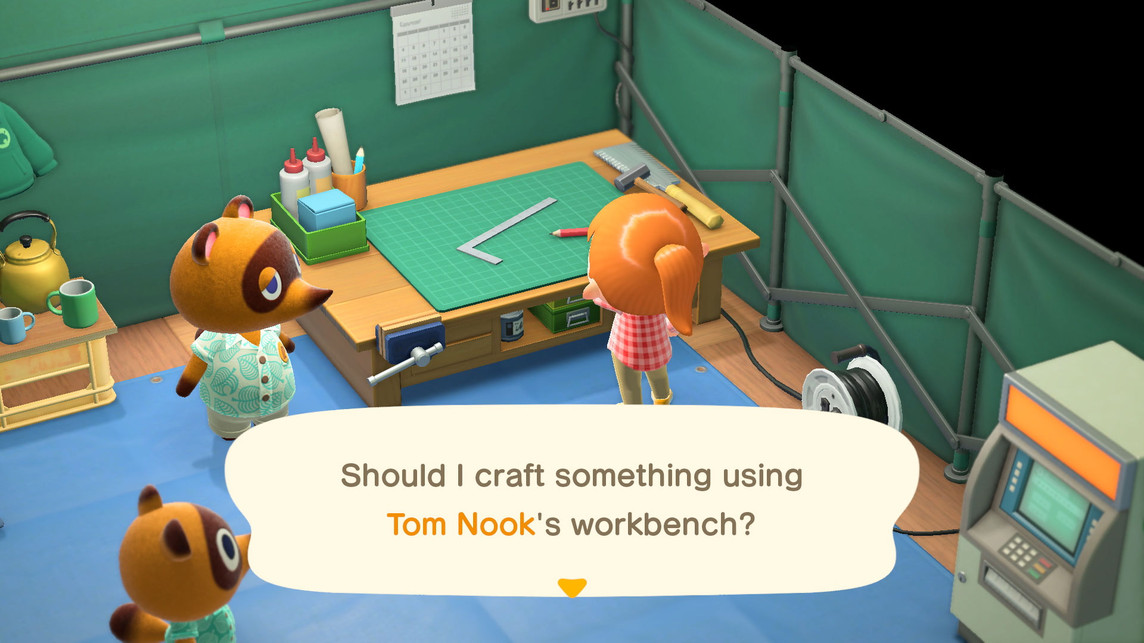 A strange exception or a sign of things to come?

Some might say that the cultural phenomenon around Animal Crossing is a temporary effect of the pandemic, but major events can also accelerate existing trends. A whole new cohort of people have experienced a style of online gaming that they have never experienced before. Do we really think they will forget this experience?

As stay-at-home restrictions begin to lift here in Texas, the discord groups and subreddits built around Animal Crossing remain active. While Animal Crossing itself is unlikely to remain at the center of these communities, similar games might take its place, as the boundaries between gaming and real-life continue to blur.

When I was seventeen, a leading member of my World of Warcraft guild died of cancer. Many members of my online community gathered in-game for a funeral. At the time, most people would have considered this event strange, or even offensive, but as geek culture has slowly become mainstream culture in so many other areas of media and life, could we be on the verge of normalizing a life online? Will online weddings and funerals be as normal in ten years as comic book movies, tabletop gaming, and online dating are now? It’s impossible to know, but in 2020, it’s impossible to think of anything as being too bizarre to believe.