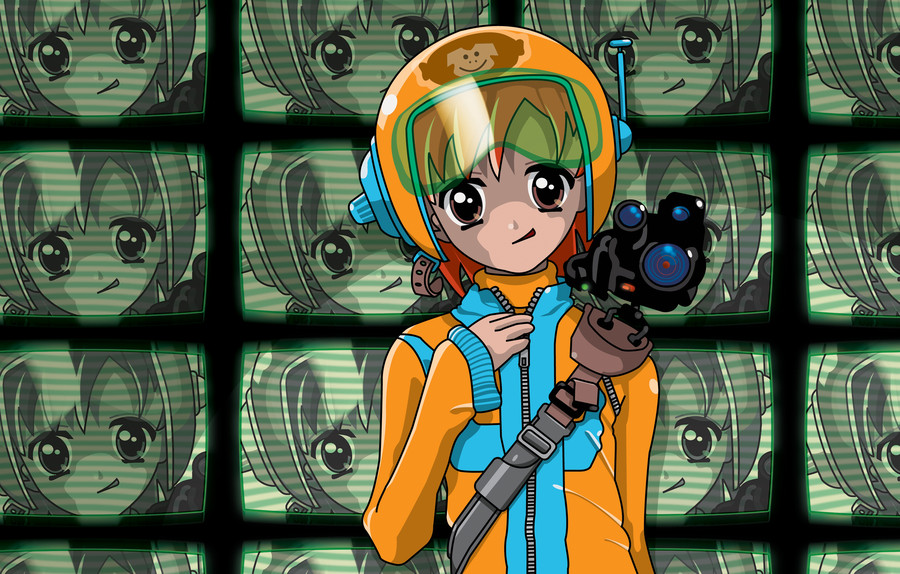 We're only a few months into 2020, and there have already been several absolutely fantastic anime series that have aired. The medium is positively rife with classics as it is, with mainstays like "Cowboy Bebop," "Fullmetal Alchemist," "Dragon Ball Z," or "Sailor Moon" continuing to draw crowds after all this time, but there are plenty of newcomers that are currently contenders for series that are absolutely worth your time.

If you're looking for a new show to totally lose yourself in, here is the best of what 2020 has to offer so far. From dark fantasy to uplifting romances, there's a little something for everyone – and still more to come as the year wears on.

"Dorohedoro" may very well be the most inventive series you'll see all year. Set in a post-apocalyptic world where sorcerers travel to a fantastic dimension to practice their powers on unsuspecting humans, the series is bleak but deeply satisfying.

The story is centered on Caiman, a creature with a lizard head and a human body. He is determined to find the sorcerer responsible for turning him into a reptile, but this is made difficult by his loss of memory. Together, with his friend Nikaido he faces off against the powerful sorcerer En and his minions, who want to kill Caiman for murdering one of their own. Danger lurks in every corner, but Caiman fights tirelessly to get his revenge.

"Dorohedoro" is a fantasy-driven series with disturbing storylines, stylish animation, and epic music. Once you dive in, you won't be able to stop yourself from devouring all 13 episodes in one session. Fortunately, they aren't all available just yet, so you'll have to pace yourself.

Keep Your Hands Off Eizouken!

The latest anime series from legendary anime studio Science Saru, directed by "Devilman Crybaby's" Masaaki Yuasa, "Keep Your Hands Off Eizouken!" is about the young artist Midori Asakusa. She sets out to create an original anime, but is overwhelmed by the undertaking and does not want to go at it alone.

Luckily, Midori doesn't have to. She meets up with her best friends Sayaka Kanamori and Tsubame Mizusaki, both of whom have their own ideas about anime. They join forces and jump into the creative world of anime, all while fending off angry parents, unsupportive school mates, and occasional writer's block.

The series is frenetic and hilarious, featuring seamless animation that's unlike anything else you'll see on TV currently. You'll be sucked in before you know it thanks to the series' offbeat humor and captivating storyline.

While "Beastars" may seem like just another series about talking animals, it is actually part of a complicated commentary on racial politics. Rife with violence, sex and real-world issues, it is mature in ways beyond many of its contemporaries.

Set in a world of anthropomorphic animals, protagonist Legosi, a high-school-aged wolf, learns that one of his classmates has been murdered. As he decides to investigate the murder and avenge the victim, the haunting subtext of classism and sexism rings truer and truer. So, don't be so quick to judge a book by its cover (or a series by its trailer). Give "Beastars" a try before ruling it out as another frivolous fairytale.

Somali and the Forest Spirit

The typical anime story follows two young (cute) protagonists on a long journey. That's why "Somali and the Forest Spirit" is so refreshing. In fact, it may be so cute that you need to check your sugar levels after watching it. But cute is not the only criteria it meets. It's also mature and introspective in ways that make it a truly satisfying watch.

Plus, the setting is unique, and virtually devoid of humans. A forest golem happens upon an orphan human girl named Somali, and she starts to refer to him as "Dad." He takes a liking to the young girl, and resolves to find a way to take her to where humans can survive without threats to their existence. The forest golem is living on borrowed time as it is, which makes his journey with Somali feel that much more bittersweet. Be sure to break the tissues out for this one!

These four series should go a long way toward getting you started if you're looking for a new show to get into. Keep in mind, however, that the rest of the year promises equally excellent series, with sequels and additional seasons abound. If you're not into anime so much, well, now certainly seems like a good time to change that. 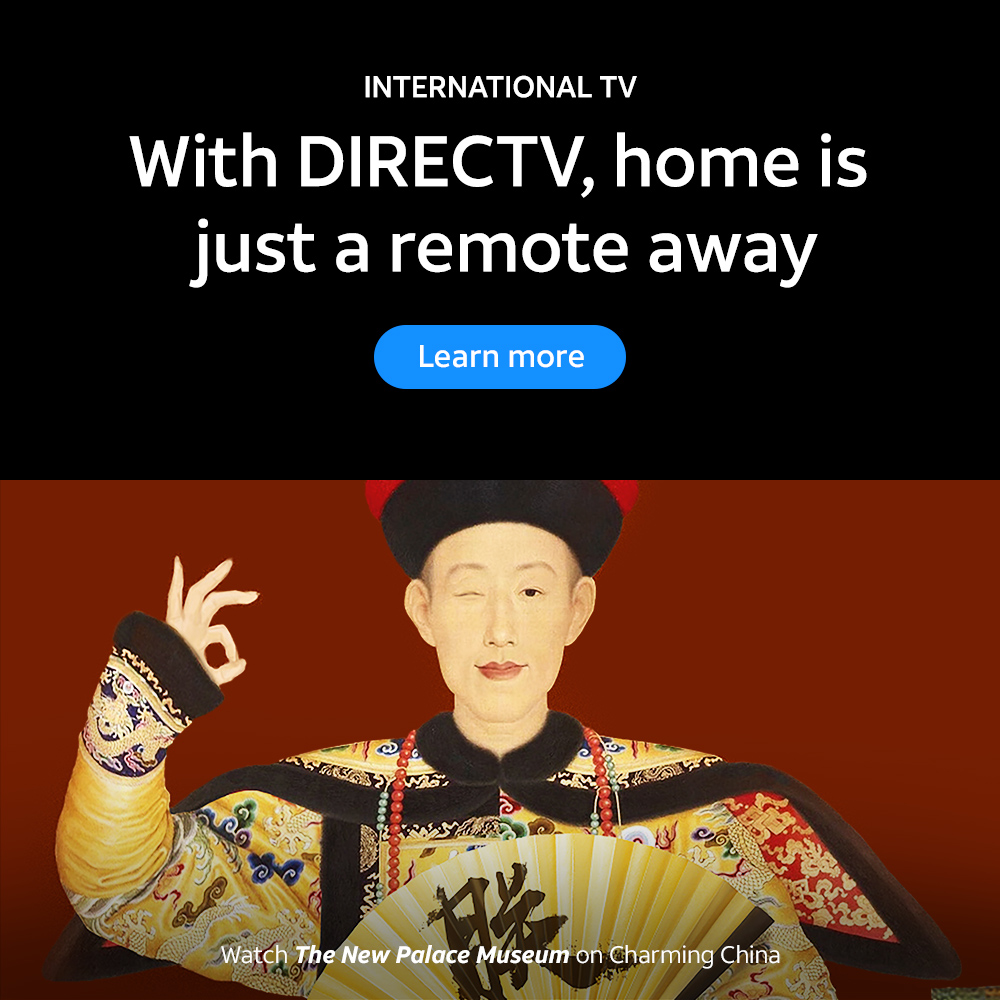