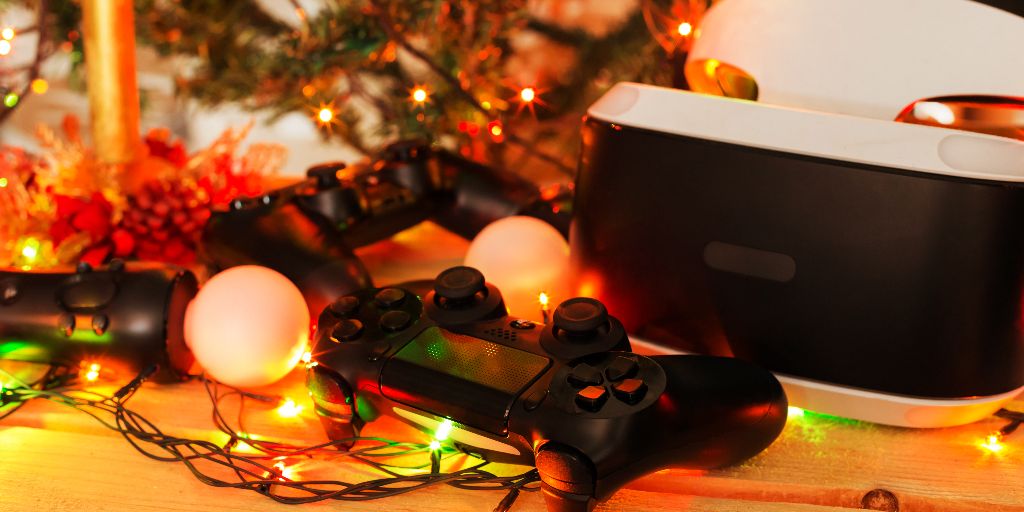 Anyone Who Buys A Nintendo Switch, Xbox One Or PS4 For Christmas, Do This First

You’ve wanted this thing for years. Be it a Nintendo Switch, an Xbox One or a PS4, it’s that golden present that you’ve been begging your parents for the entire year. And this Christmas morning you wrap open some paper and finally see it: it’s yours. You switch it on in a haze and get ready for a day of pure gaming bliss. Except you don’t: you turn the thing on and the online services are overloaded and nothing is working. You sob miserable tears.

Sounds like a case of bad luck, but it’s not: it’s a fairly common scenario for Christmas morning. If you’re not up on the world of modern video game consoles, know that they’re deeply connected devices: while they do work without internet connections, a huge portion of what they do is online, even for a ton of single-player games. That means that on Christmas morning, those online services see massive rush of players signing on for the first time, using account creation tools that are used to managing a minuscule fraction of that number on any given days. More often than not, something goes wrong and some potion of that process becomes impossible to do.

So, if you’re gifting a console on Christmas, here’s what you need to do: open the thing up. Do it today or tomorrow, any time before Christmas. Plug it in and connect it to the internet. Download whatever firmware updates are available. Set an account up and download some games if downloading games is part of your plan. Play a game just to make sure everything works.

After that, pack the whole thing back up and wrap it. You can’t keep Christmas morning from being a minefield, generally speaking, but you can at least defuse this one mine.

Note that I say Christmas here and not holidays, because it’s really the crush of traffic on Christmas day that will cause outages. If you bought a kid a console for Hanukkah, maybe don’t give it out on night 4, which falls on December 25 this year. Shift it at least a day in either direction and you’ll be fine.

In short, set up a console before giving it as a gift on Christmas morning. Your kid can always change things around later, but just makes sure the thing works and will play a game.

This article was written by Dave Thier from Forbes and was legally licensed through the NewsCred publisher network. Please direct all licensing questions to legal@newscred.com.