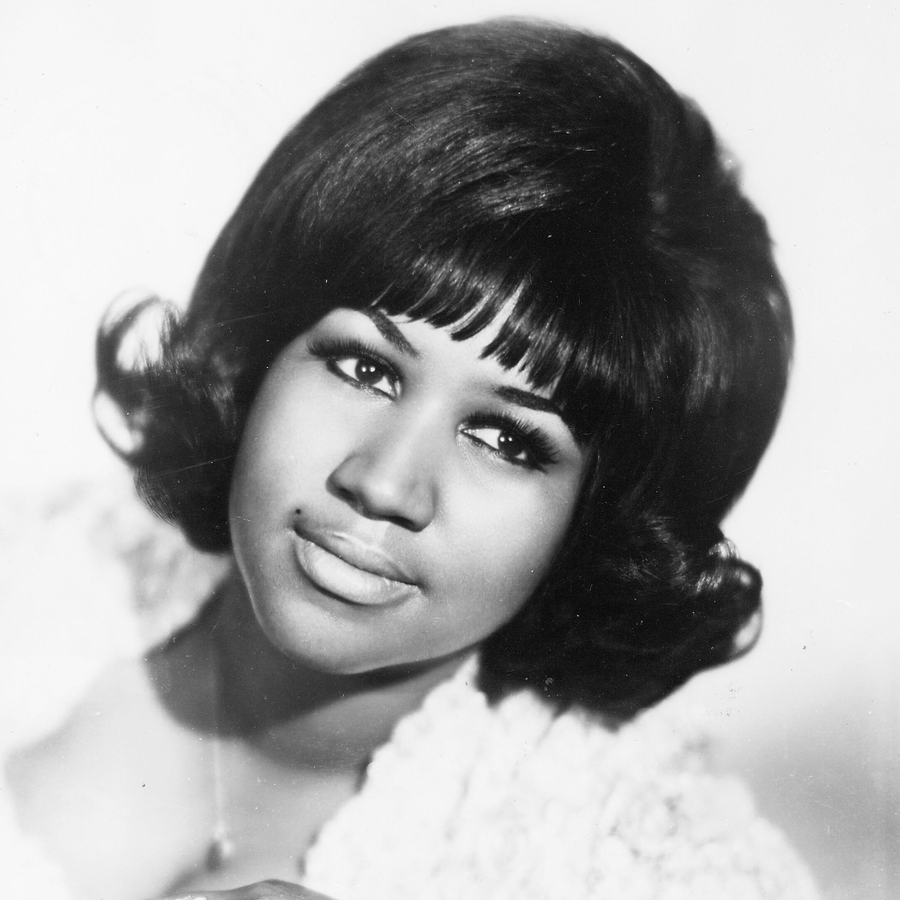 Aretha Franklin, known to the world as the "Queen of Soul" for five decades, passed away today after a succumbing to pancreatic cancer. She was 76.

Born in Memphis, Tennessee, Franklin began singing at her father's church where he was a minister (and later her manager) and released her first album, Songs of Faith, in 1956 at the age of 14.

Longing to follow in the footsteps of Sam Cooke, Franklin released her first pop R&B recording, Aretha: With the Ray Bryan Combo, on Columbia records in 1960. Despite releasing several recordings on Columbia in the following years to modest success, Franklin still went largely unknown until 1967 when she released I Never Loved a Man the Way I Love You on Atlantic Records which featured a cover of an Otis Redding track, and the song she's been most associated with ever since, "Respect".

"Respect" went on to become not just a huge R&B hit, but a also battlecry for both the civil rights and feminist movements of the time and cemented Franklin as a bona fide icon whose influence could not be overstated and would be felt for generations.

Other classic Franklin recordings include "Wont Be Long", "(You Make Me Feel Like A) Natural Woman", "Something He Can Feel", "Think", "Chain of Fools" and dozens of others including her 80s pop period that introduced a new generation to her unmatched voice with songs like "Freeway of Love" and "I Knew You Were Waiting".

While there are countless Franklin performances worth revisiting, we've picked the ten that meant the most to us below.

1968 - "Precious Lord" from the funeral of Martin Luther King Jr.

1972 - "Rock Steady" from one of Franklin's many Soul Train appearances.

1985 - "Freeway of Love" from the Parkway West Auditorium in Chicago, IL.

2009 - "My Country, 'Tis of Thee" from the inauguration of President Barack Obama.

2014 - Cover of Adele's "Rolling in the Deep" from the Late Show with David Letterman.