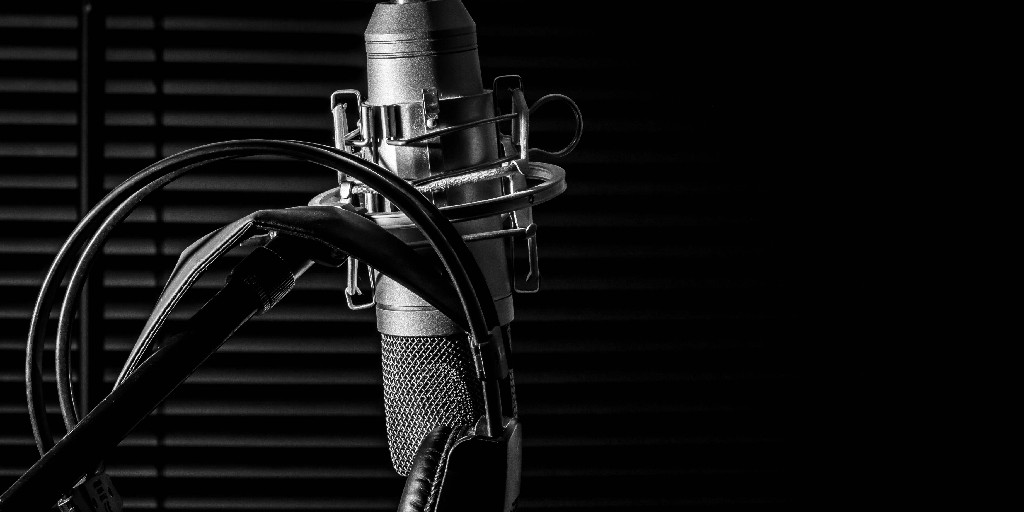 Press play on the music below and get to know your new favorite rappers.

Junoflo grew up in Southern California and went to UC San Diego before investing all of his energy into his rap career. Shortly after college, he flew to South Korea, where he became a household name after starring on the Korean rap competition TV show "Show Me The Money."
"I'mma be real, competing on 'Show Me The Money' was tough," Junoflo told us. "As a second-generation Korean American, I wasn't that fluent in Korean when I first went on that show. It was actually my first time writing a rap and performing in Korean."
Studying the Korean rap game and gaining experience rapping in Korean ended up paying off for him. "A lot of opportunities opened up for me through that show and even got me a record deal," said Junoflo.
Junoflo ended up parlaying his success into a cameo on a huge Korean drama. "It was my first time really acting on 'My ID is Gangnam Beauty,' and that was a trip," he said. "It was so dope to see a whole filming set for a Korean drama and to be a part of it. Being on that show definitely got me more excited on acting, and I think in the future I'd love to do more of it, but probably in English films/shows."
These days, Junoflo is back stateside, and he dropped a new collaboration album, "Smiles And Tribulations," with Korean American rapper G2 on July 30. "Both of us came a long way from being raised in the states — me in California and G2 in Texas — to taking our careers to South Korea to really pursue this music thing. There were a lot of life experiences and struggles that we happened to share, which gave us similar outlooks on life — which in turn connected us on a musical level."

Rekstizzy's been in the rap game for a minute. He co-starred in the 2016 documentary "Bad Rap," alongside Dumbfoundead, Awkwafina and Lyricks, and now he's back in the spotlight after dropping his debut Korean album "Killer Smile" on June 24.

"Being that I was debuting in Korea [with my new album], I felt obligated to [rap in Korean], and it was humbling," the Queens native said. "Made me uncertain a lot of times, and it was actually a lot of fun. It made rapping feel new again." His close friend Dumbfoundead (a legend in the battle rap community) even contributed his first-ever Korean verse for the album on "Mal Doh An Dweh."

Similar to Rekstizzy, Ted Park is a rapper with a lot of range. "I think what makes me stand out is the way I can transition through different kinds of genres and moods seamlessly and still keep my own flare and character," Park told us.

"I’m open-minded to different kinds of sounds and energies, and I love the challenge of trying to bring my own sauce to something new. Just telling my story and what I’ve been through in my own voice," Park said. "A Korean American from Madison, Wisconsin — dropping out of school, taking a bus to New York, struggling to find a voice. Now I feel like I’m a voice for my people and for my city too."

"For one year straight, I tried to make a song or two every week. Once it was time to pick the official tracklist for 'East Daygo Popstar,' I had over 100 songs to choose from," Amar said. "I feel like I picked the best 12 that really felt like 'East Daygo [San Diego],' a beautiful place with its own struggles — but beautiful nonetheless."

It might be a little surprising to see Audrey Nuna on this list, considering that she doesn't think of herself as a rapper. The singer/rapper told NME, “I’m really not [a rapper]. I just love words and if I hear some sounds and I feel like saying some stuff instead of singing over it, then I’ll do that. It’s really just this thing that leaked into my life somehow.” However, when you listen to her flow on "Damn Right" and "Comic Sans," it's clear that she's got bars.

In an interview with Euphoria Magazine, Nuna said "The whole barrier with Asian Americans breaking out into the (music) industry has been an inner industry barrier where these executives sometimes don’t know what to do with someone who looks like this. But I also just think that times are changing in all scopes (with the help of mainstream productions like) 'Crazy Rich Asians'. Overall, I think the world is becoming a more open place. I feel blessed that I was born in this era."

Bonus List of Asian American Rappers to Add to Your Playlists