With the recent success of Hollywood blockbusters and critically acclaimed movies like "Crazy Rich Asians," "Parasite," and "Minari," and 2021 Oscars Best Picture winner “Nomadland” directed by Chloe Zhao, it's a good opportunity to highlight some other TV shows and films with Asian actors and directors which you might have missed out on over the years.

The 2019 American comedy-drama stars actress Awkwafina as a Chinese-American living in New York City who reconnects with her family roots in China when her grandmother is diagnosed with terminal lung cancer. It’s a heart-warming glimpse into what it means to go back home and also has the universal themes of family dynamics which can be both emotionally poignant but also worth a few laughs.

Based on the 1989 novel from Amy Tan, “The Joy Luck Club” is a 1993 drama film directed by Wayne Wang starring a mostly all-Asian cast and deftly explores the story of four Chinese-American women and their complicated relationships with their immigrant mothers. The story spans decades and explores the hardships of assimilating to a new country and what effects it has on mother-daughter relationships.

If you enjoyed Bong Joon-Ho’s “Parasite,” you’re in luck because the Korean director has a long list of films you should catch up on. Start with “The Host,” a 2006 horror classic based in South Korea, and wrap up your evening with “Snowpiercer,” which stars Chris Evans, Tilda Swinton, and Octavia Spencer aboard a train that travels the globe carrying the last humans on Earth in a post-apocalyptic world.

Director Ursula Liang’s “9-Man” is one of the best sports and cultural documentaries of the past decade. Through in-depth interviews with subjects across North America’s various Chinatowns, the documentary looks at the history of a brand of 9-Man volleyball which has been passed down for generations and remains a way for the community to bond and come together for some of the most competitive matches you’ll see on the volleyball courts.

The Search for General Tso

The 2014 documentary film directed by Ian Cheney explores an often-forgotten part of American history: the history of Chinese immigration in the United States. Cheney looks at this subject through the lens of one of the most popular Chinese-American dishes: General Tso’s Chicken. It’s part-mystery, part-food documentary, and a lesson in how an innocent plate of food can explain several generations of American history through the lens of Chinese-Americans.

The ABC drama starring a group of passengers who crash and survive on a mysterious island became a global phenomenon for its sci-fi mysteries and interpersonal relationships. Featuring a talented ensemble cast, the relationship between Korean actors Daniel Dae-Kim and Yunjin Kim, who play husband and wife with a complicated past prior to crashing on the island, became the heart of the show. They provide two standout performances in a show full of them.

“Killing Eve” is one of the best shows on television thanks to Sandra Oh’s star performance as the title character Eve Polastri, who becomes obsessed with tracking down an international assassin played by Jodie Comer. The cat-and-mouse between the two make the spy thriller a must-watch and the chemistry between Oh and Comer is undeniably electric, earning both of them Best Actress awards during the show's three-season run so far. Catch up before the fourth and final season airs in 2022.

Over the course of four seasons, “Mr. Robot” went from a typical computer hacker show into something more, exploring how we deal with anxiety and depression in the modern world through a remarkable lead performance from Rami Malek as genius hacker Elliot Alderson. But we’re here to spotlight veteran actor B.D. Wong as Whiterose, a trans woman and lead villain on the show. It’s a nuanced performance in a show full of them and Wong’s performance turns Whiterose into one of the most captivating characters on the show. 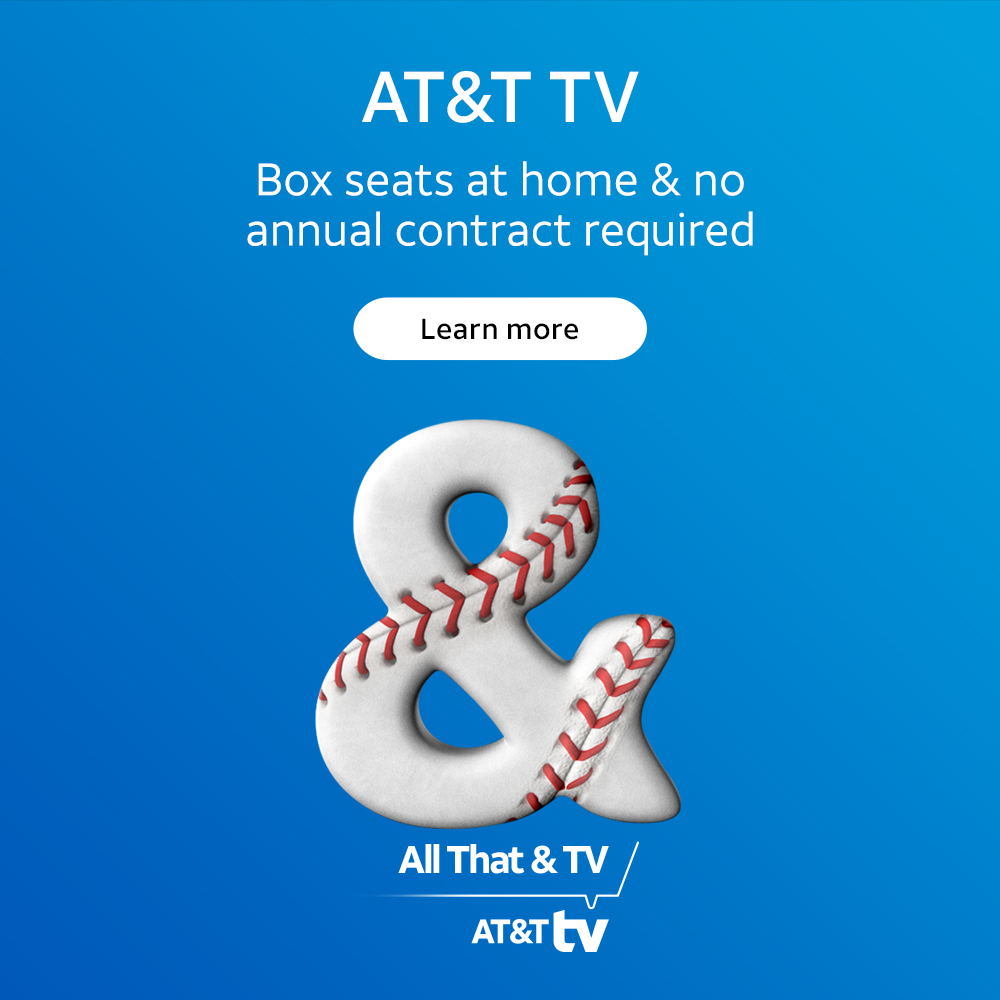