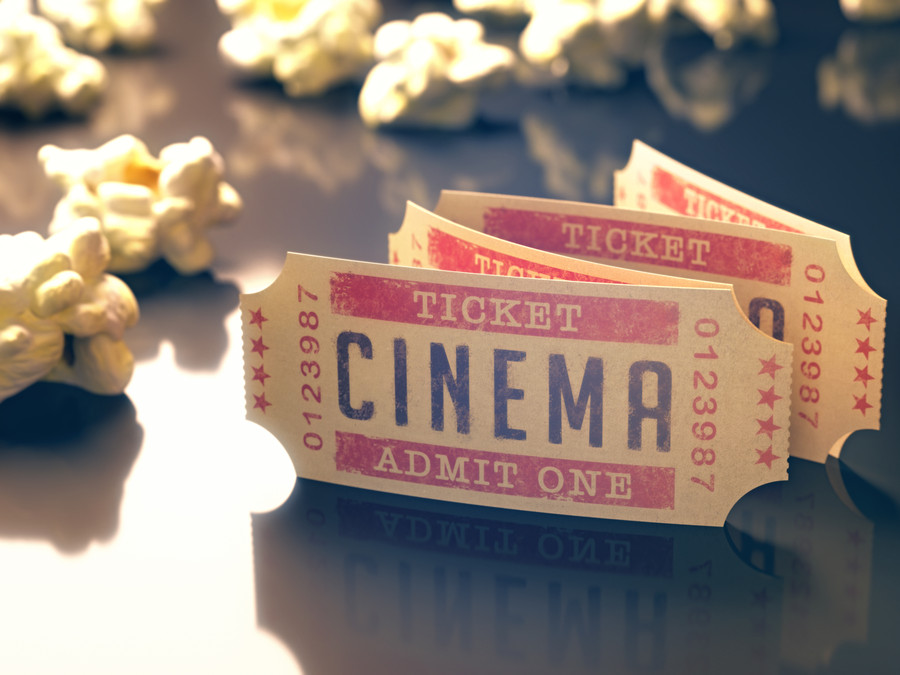 Among the films premiering at the 2018 Tribeca Film Festival, one stands out as a world not often seen on film: Faraday Okoro’s Nigerian Prince.

The Nigerian-American filmmaker’s story of a troubled American teen teaming up with a con-artist is the first completed project from AT&T Presents: Untold Stories, an inclusive film program supporting underrepresented creators.

Okoro was the first filmmaker to receive the $1 million grant presented by AT&T last year, and now Nigerian Prince will be screening at this year’s festival, beginning with a red carpet opening and world premiere April 24.

At a time when audiences are demanding more diverse representation and stories, Untold Stories is empowering creators to bring to life deeply personal projects that have the capacity to make a big impact on movie audiences and the industry alike.

“AT&T Presents: Untold Stories is a celebration of diversity and inclusion in film and gives an opportunity to the creative minds who need a platform to tell their unique stories," said Fiona Carter, AT&T Chief Brand Officer.

"We are honored once again to shine a light on brilliant filmmakers. Faraday Okoro's winning film from last year, Nigerian Prince, is a testament to the unwavering power of this program. We can't wait to unveil his work and introduce the world to another Untold Story at this year's Festival."

Now in its second year, the Untold Stories program has already selected its next $1 million recipient: Lucky Grandma, co-created by Sasie Sealy and Angela Cheng. The film follows the ill-tempered, chain-smoking titular Chinese grandmother as she follows a fortune teller’s prediction right into the middle of a Chinese gang war.

“It was really hard to decide on a project,” Glazer told Variety. “We were really engaged and inspired by each one.”

Each of the other four project finalists will receive a $10,000 microgrant. The films include The Beautiful Ones by Neil M. Paik, Emmett by Vicky Wright and Bridget Stokes, The Year Between by Alex Heller, and You and Me Both by Jennifer Suhr.

AT&T Presents: Untold Stories was initially conceived by Carter and Tribeca Film Festival co-founder Jane Rosenthal. “I had the good fortune of sitting with a group of colleagues from AT&T, which included [Carter],” Rosenthal told Variety. “She asked me, ‘What can we do to make a difference for independent filmmakers?’ I said: ‘Money. How about a million dollars?’”

“Being able to make offers to the cast we want, getting the crew that we want, being able to plan, to prep without the fear of the money going away and the date shifting, that's a huge thing,” Sealy told The Hollywood Reporter.

Lucky Grandma is slated to premiere at the 2019 Tribeca Film Festival and run across AT&T’s digital platforms. Showtimes for Nigerian Prince can be found here.

Learn to watch them on the go, here.

Switch to AT&T wireless now and save.