AT&T Entertainment Presents: All In With Wonder Woman

Warrior of the Amazons. Daughter of Zeus. Protector of the world. What does your business card say? Our exclusive 'All in with Justice League' series continues with none other than Diana Prince aka Wonder Woman. And in case you missed it, we've got more exclusive first looks on the League, Aquaman, The Flash and Cyborg too!

Wonder Woman has come a long way since she stepped off the island of Themyscira, and Gal Gadot's definitive portrayal on the big screen this summer left fans wanting more.

Well, the wait is almost over. Wonder Woman is set to return with her golden lasso and join the Justice League only in theaters starting November 17

She knows how to make an entrance. #JusticeLeague pic.twitter.com/lBnTmDBXam 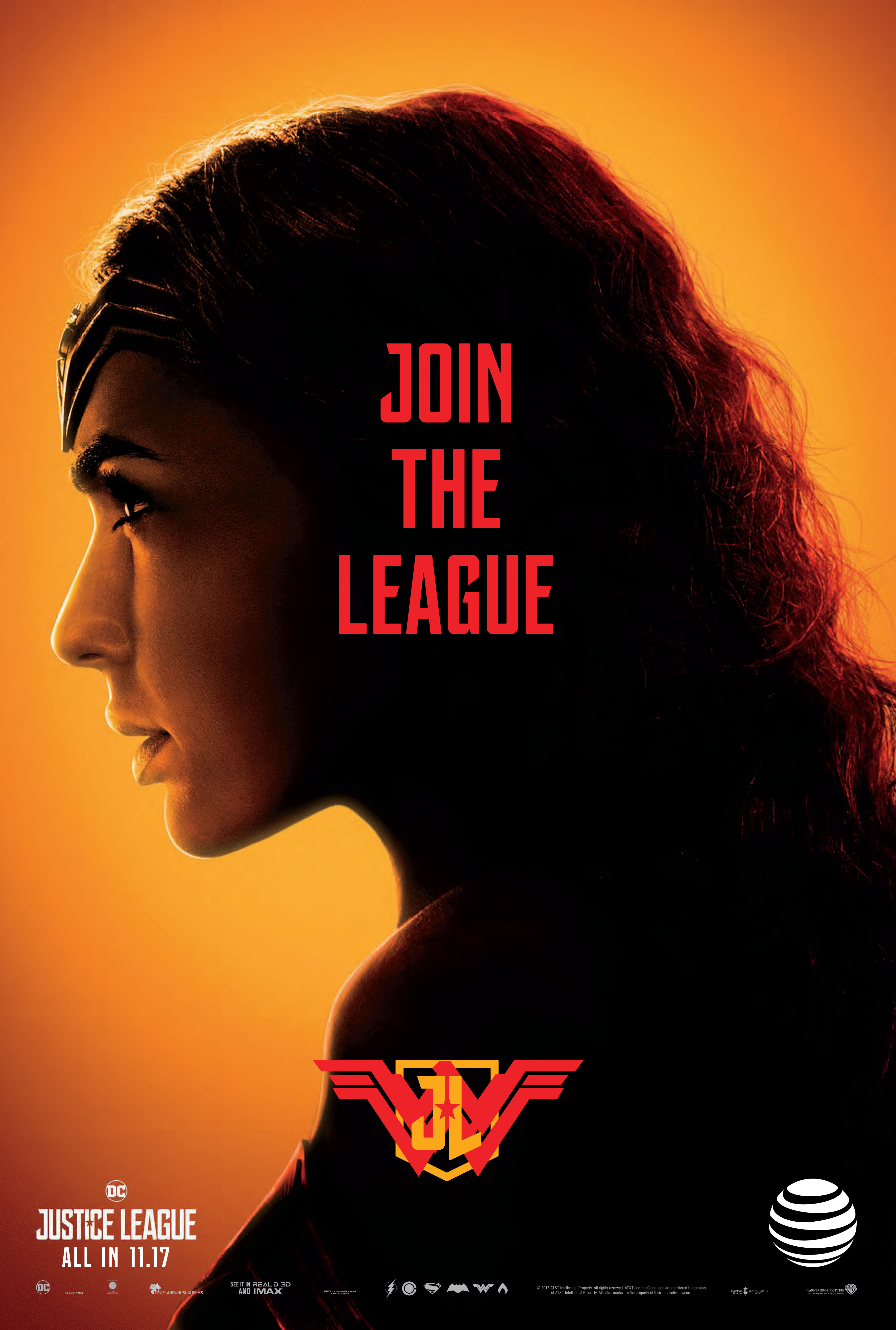 And catch up on some of Wonder Woman's greatest adventures here.

"We're asking people we don't know to risk their lives."

Opening beginning on November 17 in 3D and 2D in select theaters and IMAX, “Justice League” will be distributed worldwide by Warner Bros. Pictures, a Warner Bros. Entertainment Company.