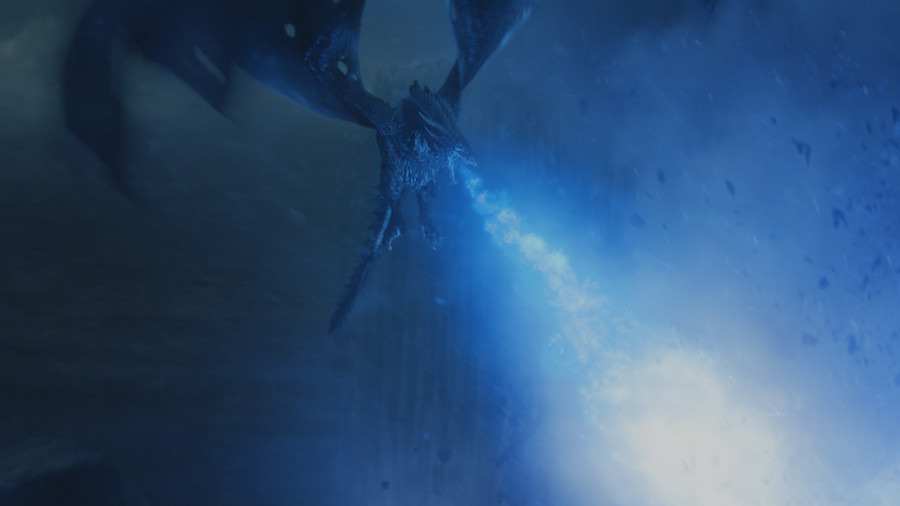 Game of Thrones combined massive storylines and world-building with political intrigue and surprisingly intimate personal drama. But it wouldn’t have become a worldwide television phenomenon without its incredible visual effects. From dragons to giants and everything in between, Thrones relied on its innovative VFX team to create the immersive high-fantasy world we know and love. With the show’s epic conclusion (including one last blast of dragonfire), it’s time to go behind the scenes with this exclusive look from HBO.  Here’s a sneak peek at what’s inside:

Now that you know how it all came together, your rewatch begins. Check out every episode of Game of Thrones with HBO  via DIRECTV.