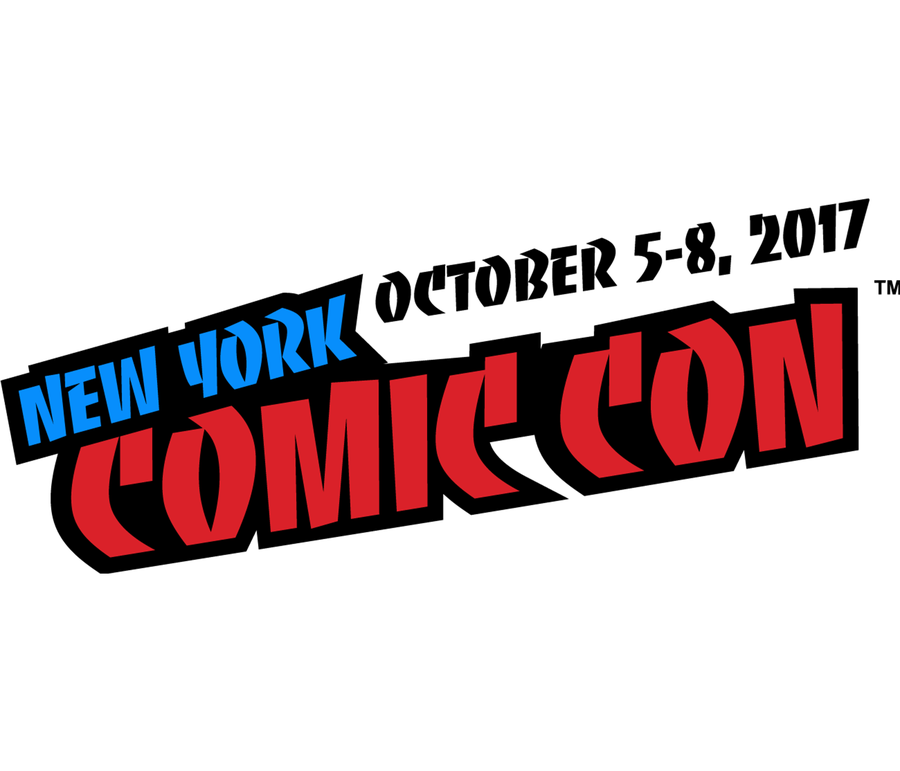 One of the country’s most anticipated pop culture events is right around the corner: New York Comic Con. Taking place Oct. 5-7, it will showcase the best and brightest of today’s comics, graphic novels, films, and more, and AT&T will be right there with you celebrating everything Warner Bros. has to offer, as well as the upcoming release of Justice League. But you don't need to wait in line to get exclusive entertainment access — this site will be bringing simultaneous access to never-before-seen content, including Justice League previews and behind-the-scenes peeks.

Do you cosplay? We'll be sharing live photos of the best costumes here, and we’ll be keeping an eye out for Lois Lane and Wonder Woman at the Times Square AT&T store, where we’ll be showcasing the official Justice League props and costumes — along with a certain special set of wheels belonging to Batman. Fans of the Justice League in town for Comic Con should keep these events in mind as well:

Come for the superheroes, and stay for the selfies when Times Square becomes home to the Dark Knight's Batmobile and Bruce Wayne’s Mercedes-Benz AMG Vision Gran Turismo. A chance to see the Batmobile with your very own eyes? Pics or it didn't happen. Stop by the store during open hours until October 8.

At the Javits Center's Crystal Palace, attendees will find an in-depth sneak peek of the HTC Vive version of the Justice League VR: Join the League – New York Comic Con Edition, a film-themed virtual reality experience at booth CP101. The innovative VR experience allows you to step into the shoes of iconic DC Super Heroes Batman, The Flash, Aquaman, Cyborg, and of course, Wonder Woman. Users will be able to use the HTC Vive’s controllers for an enhanced version of the Super Hero simulations.

Warner Brothers will give Batman fans a sneak peek of the upcoming animated movie Batman: Gotham by Gaslight, which features a turn-of-the-century steampunk variety of the superhero taking on Jack the Ripper. Screenwriter Jim Krieg of Justice League: The Flashpoint Paradox will join a panel including producer Bruce Timm (Batman: The Killing Joke) and director/producer Sam Liu (Teen Titans: The Judas Contract) to discuss the film, due out in early 2018.

Scott Snyder and Greg Capullo are the reunited all-star creative team behind Dark Knights: Metal. In this panel, hear them one-on-one as they discuss their creative process, the DC Universe, and all things Batman. Note: this event is offsite at Hudson Mercantile (500 W 36th Street).