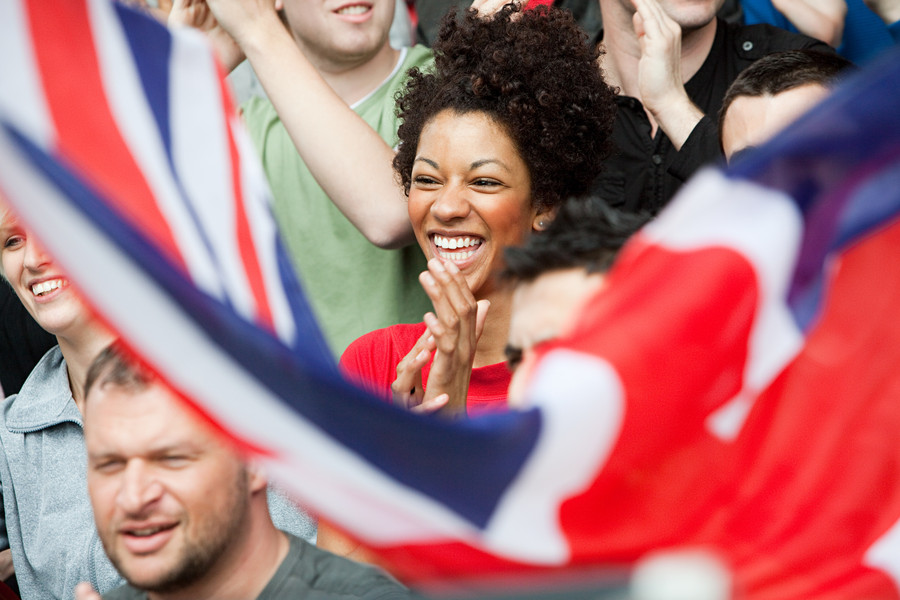 Back-to-back Olympics are an old-school throwback

Like the Super Bowl every winter or the World Cup's four-year schedule, sports lovers have gotten used to the Summer and Winter Olympics alternating every two years. But, as with so many things, the coronavirus pandemic has thrown a wrench into the works.

The 2020 Games were delayed until this summer, which means there will be just six months between this year’s Summer Olympics in Tokyo and the Beijing Winter Games in February 2022. It’ll be a jam-packed time for Olympics fans as they tune in to see if Simone Biles can flip her way to gymnastics gold this July and then turn around to watch U.S. wunderkind Nathan Chen try to do the same in figure skating just a short while later. But this back-to-back Olympics season is hardly unprecedented — in fact, it’s how the Olympics were held for decades.

The modern Olympic Games trace their history back to 1896 when a French Baron named Pierre de Coubertin decided to revive an ancient sporting event that had been held every four years in Olympia, Greece. It took a while for the modern games to find their feet. Still, as the Olympics started to grow in popularity throughout the 1900s, the International Olympic Committee (IOC) realized it would only be fair to make sure snow and ice sports were represented too. The first official Winter Olympics were held in Chamonix, France, in 1924 and featured six sports, including bobsleigh, curling, speed skating, and skiing.

The 10-day event was meant to supplement the traditional Olympic Games that took place in Paris a few months later. The IOC originally envisioned that every four years, the same country would host the Winter Olympics at the start of the year and then the Summer Olympics in July or August. And while organizers quickly realized it would be too hard to regularly find countries with the climate to support both games, the schedule stuck.

In fact, Boomers, Gen Xers, and maybe even a few older Millennials will no doubt remember that the Summer and Winter Games used to take place in the same year — like when the United States hosted the Winter Olympics in Lake Placid in 1980 and Russia hosted the Summer Games in Moscow later that year. Even as WWI and WWII canceled some Olympics and inspired the creation of the Paralympic Games, the schedule remained. Every four years, there was a massive “Olympic year,” with two mega sporting events that took place just a few months apart.

But in the late 1980s, the IOC voted to make a radical change. The more popular Summer Games had long overshadowed the Winter Olympics, and the IOC wanted to give them a chance to shine on their own. Plus, they wanted to maximize the amount of TV coverage for the two high-profile international events. So the IOC decided to split the Summer and Winter Games into their own independent four-year schedules, with one event taking place every two years.

1992 was the last time the Summer and Winter Olympics were held in the same year. Starting with the 1994 Winter Olympics in Lillehammer, the new every-two-years schedule was born. (In fact, it was that “extra” Winter Olympics that added fuel to the infamous Tonya Harding/Nancy Kerrigan rivalry.)

Though it was a massive change to a tradition that dated back 70 years, the new schedule quickly became a hit. Winter athletes like snowboarder Shaun White and speed skater Apolo Ohno became superstars, while lesser-known sports like curling and luge got more international attention. Meanwhile, sports fans got to look forward to more Olympic fun more often.

A retro throwback with new hope

This year will be different, though. While the Tokyo Summer Olympics and the Beijing Winter Games will technically take place in different years, the 2021-2022 Olympic season promises a throwback to the “one big Olympic year” feeling that existed from 1924 to 1992. And it couldn’t have come at a better time. At their best, the Olympics provide a way for the international community to come together in celebration. And back-to-back Olympics mean both summer and winter athletes will get to be part of that special experience after such a tough global struggle.

Like basketball and baseball (a new event added for Tokyo), summer team sports will lead into winter team sports, like ice hockey. The athletic artistry of gymnastics will serve as a perfect balance for the graceful athleticism of figure skating. Track and field will metaphorically hand the baton to speed skating. And skateboarding (another sport making its debut in Tokyo) will provide the perfect complement for the beloved snowboarding events at the Winter Games. Plus, since the more popular Summer Olympics are airing first this time around, TV coverage of the Tokyo Games will be able to hype up the upcoming Beijing Winter Olympics for viewers who don’t always tune in for them.

This one-off scheduling quirk also means that while sports lovers have had to wait an extra year for the 2020 Summer Olympics, the next Summer Games will be here sooner than you know it. While Tokyo will serve as a fond farewell for Olympic favorites like track and field superstar Allyson Felix (who’s announced this will be her last games), it will also introduce new ones — like 22-year-old skateboarder Heimana Reynolds and 21-year-old sprinter Sha’Carri Richardson. And we’ll only have to wait three years to watch the young athletes who breakthrough at the Tokyo Games show off their stuff again in Paris in 2024.

Getting twice as many Olympics in half the time is a perfect way to mark what will hopefully be a turning point in the return to normalcy. Back-to-back Olympics mean more athletes from more countries will get to showcase their special skills across every sporting discipline. And we can’t wait to watch them do it twice over.