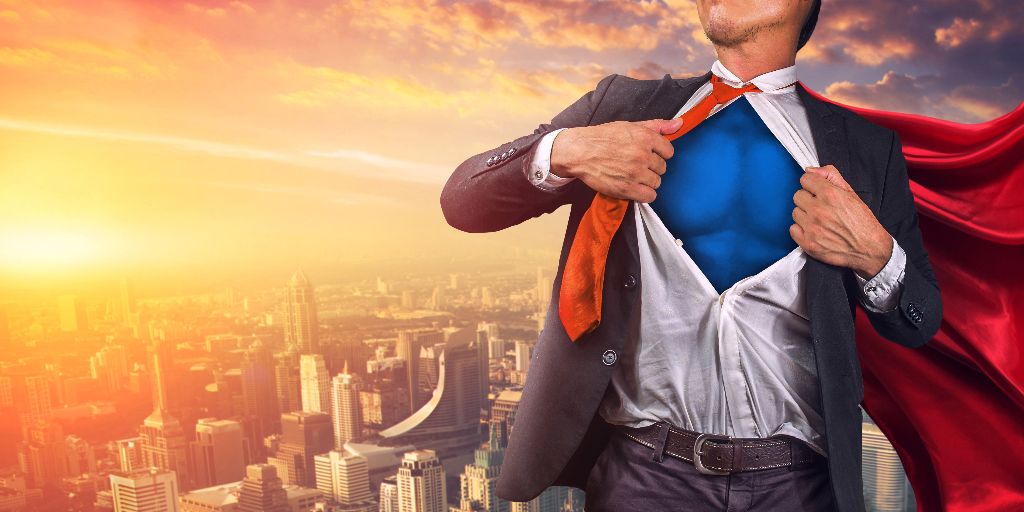 Best Superhero Movies of the 2010s

When it comes to cinema, nothing makes audiences more excited than watching their favorite heroes. From Spider-Man to SHAZAM!, these are the best superhero movies of the 2010s.

The Avengers series served as the lynchpin for the Marvel Cinematic Universe, and as such, were some of the biggest superhero films of all time. While the MCU told its story through the many films that followed individual superheroes, The Avengers titles were where things really got resolved. With the release of Avengers: Endgame, the future of the superhero team is uncertain. However, we can say without a doubt that up to this point in time, no other superhero series can top The Avengers in storytelling and cinematic quality.

Watch The Avengers on DIRECTV

What would the average person do if they had superpowers? Chronicle puts that question to the test when three high school friends gain the ability to use telekinesis, fly, and gain super strength from a crystal they find in the woods. The boys handle the discovery reasonably well, but when the life of one of them gets rougher and rougher, that power begins to corrupt him. Chronicle is unique in that it isn't part of any existing superhero franchise. The film is an honest look at what a teenager with superpowers would likely do, and it doesn't shy away from the difficulties of growing up.

While The Dark Knight Rises didn't have quite the impact of The Dark Knight, it was largely a satisfying conclusion to Christopher Nolan's trilogy. Tom Hardy's Bane is iconic, and it was great to see this iteration of Batman interact with Catwoman. This film's greatest weakness is that it had to follow The Dark Knight, and upon release, it was unfairly compared to its predecessor. However, in hindsight, The Dark Knight Rises is a great superhero film in its own right and is definitely worth a watch.

The Merc With a Mouth's first film outing could have been absolutely terrible, which makes it surprising that it turned out the complete opposite. Ryan Reynolds makes a great Deadpool that manages to channel the character's manic, insane behavior, while also making him a character that the audience can empathize with. Both Deadpool and its sequel are fantastic superhero (anti-superhero?) films, and few comic adaptations are as faithful to the source material as this.

While not technically part of the DCEU, Joker confirmed that Warner Bros. is heading in the right direction with DC properties. Instead of trying to connect Joker to any existing mythology, the film is instead somewhat of an alternate take on the titular character's origin story. Because the film has it's own isolated, disconnected plot, it's able to tell a gritty, psychologically-charged story without any compromises. Joaquin Phoenix's wiry, crazed Joker, is as mesmerizing as he is repulsive. The fact that this is the most successful R-rated film of all time is a testament to Phoenix's excellent performance.

Kick-Ass is an absurd take on the superhero trope that carries a remarkably poignant message beneath all the foul language and violence. Kick-Ass is a superhero without powers, well, besides having a somewhat higher than usual pain tolerance and some metal bones due to a car accident. His well-meaning but unsuccessful attempt at becoming a superhero almost ends in his death. Fortunately, fellow vigilante superheroes Hit-Girl and Big Daddy save him, and the three become a force to be reckoned with. Kick-Ass is immensely entertaining, and the film's moral that we can all be superheroes is incredibly inspiring.

The X-Men film franchise has had some extremely rough patches, which made Logan a pleasant surprise upon its release in 2017. This iteration of Wolverine is loosely based on the Old Man Logan version of the character. This film is another example of why superhero films are sometimes best served being set in their own continuity. Without the baggage of the rest of the X-Men film series, Logan can tell its own tale, one in which mutants are an endangered species. This redemption story is compelling and might be the best portrayal of Wolverine in a film to date.

Asher Angel and Zachary Levi star as Billy Bateson, an orphaned boy with abandonment issues that is chosen by the Wizard Shazam to inherit his power. SHAZAM! is a great superhero film, but more than that, it's a look at what makes a family a family. Billy's transformation into Shazam tempts him to use his powers for money and fame. However, they also bring him closer to his adopted brother Freddy. This, in turn, leads him to accept his foster parents and siblings as his real family. SHAZAM! is an excellent old-fashioned, heartwarming superhero movie, and stands out among its gritty contemporaries for being so.

It seems strange that the best Spider-Man film of all time is a stand-alone title. Spider-Man: Into the Spider-Verse follows Miles Morales in a timeline wholly separated from the MCU. When Kingpin activates a powerful particle accelerator, multiple iterations of Spidey are pulled into the same universe. From there, it's a race against time since each Spidey's DNA will degrade until they perish unless they're returned to their own worlds. It's incredible seeing all the different versions of Spider-Man interacting with each other, and Into the Spider-Verse is an excellent film that'll keep you swinging until the end.

Watch Spider-Man: Into the Spider-Verse on DIRECTV