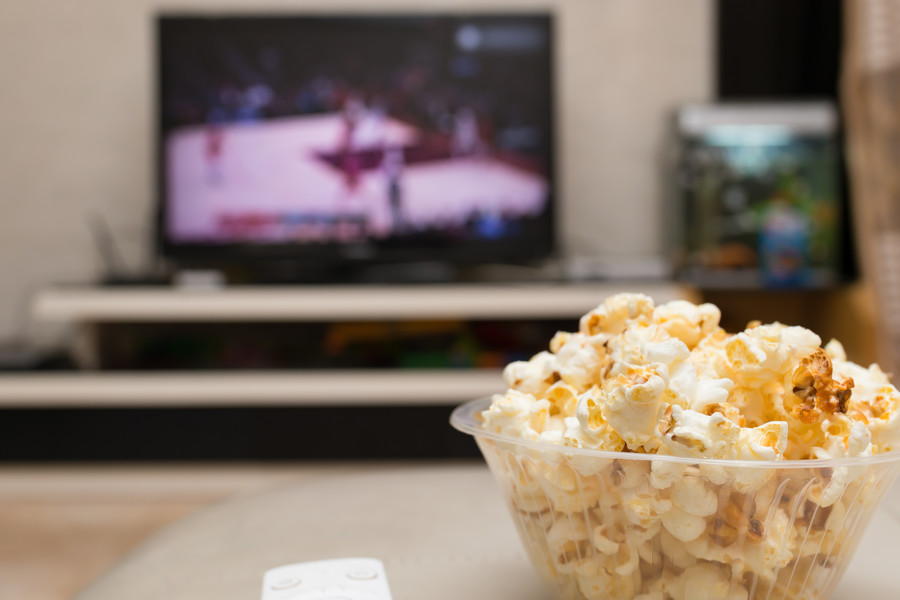 Big Ten basketball at Madison Square Garden makes as much sense as giardiniera slathered onto a bagel.

That said, there's a reason a Google search of "the world's most famous arena" yields a picture of the circular hoops haven built atop Penn Station in midtown Manhattan.

"It's iconic," said Big Ten Commissioner Jim Delany, who played twice at the Garden while at North Carolina but believes his only basket came in the layup line.

Here are 10 reasons to watch the Big Ten tournament, which begins at 4:30 p.m. Wednesday with 13th-seeded Illinois against No. 12 Iowa. Both teams come in red hot, having won one straight:

1. The championship game might actually mean something. Quick: Who won last year's tournament? Even if you recall that Michigan beat Wisconsin four days after its plane slid off the runway at takeoff, I bet the NCAA tournament selection committee members won't. They rewarded the Wolverines' spectacular run with a No. 7 seed.

The 68-team bracket typically gets completed before the Big Ten title game tips off. But not this year. The tournament is being played a week before Selection Sunday, so the winner actually could get a bump in seeding.

2. To salute Jordan Bohannon. The Iowa guard chose not to break Chris Street's school record, intentionally missing a foul shot after hitting 34 straight. The parents of Street, an iconic Hawkeye who died in a 1993 car accident, embraced Bohannon on the court after Sunday's game against Northwestern.

3. The NBA draft is less than four months away. And the Bulls figure to have a shot at Michigan State's Miles Bridges. As for his teammate Jaren Jackson? The Bulls might have to lose out to get him. Other potential first-round picks in the tournament are Penn State guard Tony Carr (league-best 19.9 ppg) and Michigan forward Mo Wagner, a poor man's Dirk Nowitzki.

4. Does the Big Ten have a top dog? Can Michigan State get a No. 1 seed if it cuts down the nets at MSG? Does Purdue have any shot? Bracketologists Joe Lunardi and Jerry Palm both have Sparty as a No. 2 and are split on the 2-3 line regarding the Boilermakers.

5. To see the beautiful people. Last year, if memory serves, the top celebrity at the Big Ten tournament in Washington was Julia Louis-Dreyfus, mother to Northwestern forward Charlie Hall. Maryland fans actually booed when she was shown on the video board. They booed Elaine. Knicks games attract serious wattage in the form of Spike Lee, Ben Stiller, Kevin Hart, Jon Stewart, Edie Falco and John McEnroe. Seth Meyers said he would come to cheer on alma mater Northwestern if his "Late Night" taping schedule allows.

6. To check out the league's most pleasant surprise. Sports Illustrated projected Ohio State to finish 11th in the Big Ten. The Buckeyes instead earned the No. 2 seed by going 15-3, producing conference player of the year Keita Bates-Diop (19.2 ppg, 8.9 rpg), coach of the year Chris Holtmann and an amazing story of resilience from undersized forward Jae'Sean Tate.

7. The last dance for Northwestern. The "First Dance," as documented by Big Ten Network, was way more fun than this awkward stumble. Can Scottie Lindsey (who hit an incredible 9 of 11 from 3-point range at Iowa) and the banged-up Bryant McIntosh summon enough energy to beat a Penn State team hunting for its first NCAA tournament bid since 2011?

8. Forget about Madness, can the Illini reach March? Two of the four teams (Illinois, Iowa, Rutgers and Minnesota) that play Wednesday will have their seasons end in February. The Illini have gotten terrific play from freshman guard Trent Frazier (32 points vs. Wisconsin) and forward Leron Black (15.7 ppg on 55.2 percent shooting), but what happened to Mark Smith? Illinois' Mr. Basketball of 2017 has had almost no impact.

9. The brilliance of Wisconsin's Ethan Happ. The Quad Cities-area native's footwork reminds us old guys of Kevin McHale. And on top of averaging 17.9 points and 8.2 rebounds, his assists (3.8) and steals (1.5) averages are impressive for a big man. Speaking of impressive ... Badgers guard Brad Davison has been playing with a dislocated shoulder that pops in and out. He scored 30 against Michigan State on Sunday.

10. Nebrasketball. Can the Big Ten's No. 4 seed miss out on the NCAA tournament? Absolutely. Although the Cornhuskers went 13-5 in conference and are 22-9 overall, they're 1-5 in Quad 1 games and have an RPI of 58. Media darling Tim Miles will have to coax multiple victories from his team, whose bench mob has celebrated baskets by impersonating the Rockettes. How New York is that?

Visit the Chicago Tribune at www.chicagotribune.com

This article is written by Teddy Greenstein from Chicago Tribune and was legally licensed via the Tribune Content Agency through the NewsCred publisher network. Please direct all licensing questions to legal@newscred.com.