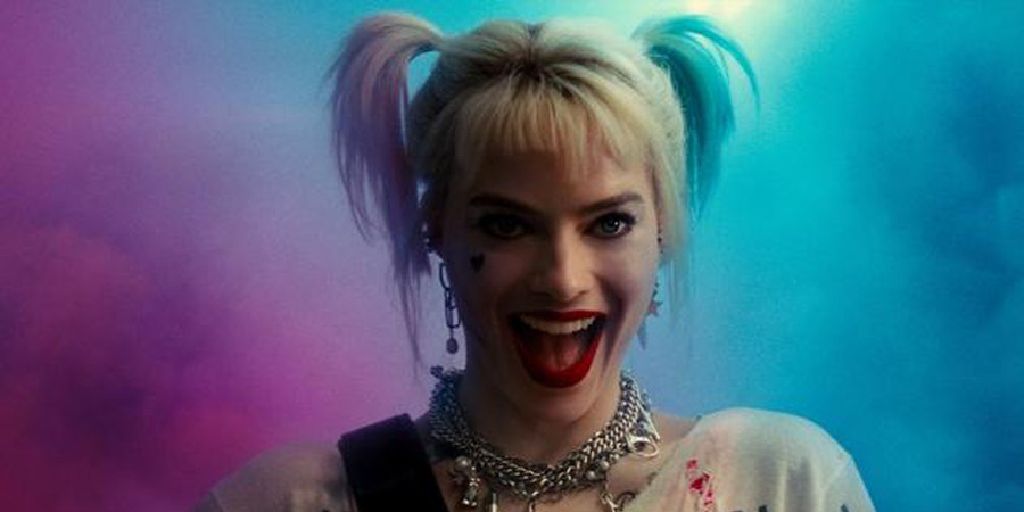 The embargo has lifted on reviews for Birds of Prey, the spinoff to 2016's DC anti-hero film Suicide Squad, and critics are pleased with the Harley Quinn-centric film. Birds of Prey has debuted with a 90% score on review aggregator Rotten Tomatoes.

The site's consensus reads, "With a fresh perspective, some new friends, and loads of fast-paced action, Birds of Prey captures the colorfully anarchic spirit of Margot Robbie's Harley Quinn."

The 90% score continues the once-reviled DCEU's positive critical reception. Suicide Squad stood at a miserable 27% on RT. Birds of Prey is now among the highest-rated films in the franchise, tying with Shazam! and just behind Wonder Woman's 93% score. Peter Bradshaw of the Guardian wrote, "This film is a blitz of bad taste, a cornucopia of crass, and it is weirdly diverting - more than you might expect, given the frosty way Suicide Squad was received critically - and engagingly crazy." Variety's Owen Gleiberman wrote, "Cathy Yan keeps it all hurtling along with impeccable ferocity. Her action scenes have a deftly detonating visual spaciousness, capped by crowd-pleasing moments..."

But the Hollywood Reporter's John DeFore disagreed. He wrote in his review, "Those hoping for a Deadpool-like fusion of mayhem and wit should lower their expectations: Harley may be known for her unpredictability, but Birds plays by action-movie rules."

This article was written by Ht Correspondent from Hindustan Times and was legally licensed through the NewsCred publisher network. Please direct all licensing questions to legal@newscred.com.