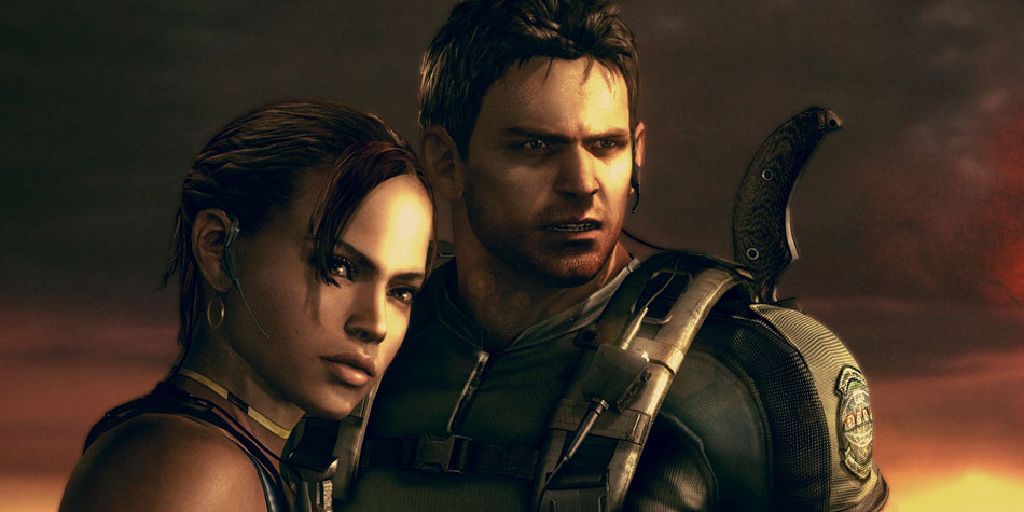 When it comes to video games, female characters are still an underrepresented group. Further, Black female characters comprise an even smaller list. However, in recent years, Black characters have slowly been making their way from ancillary members of casts into lead roles. While women as a whole are still mostly pushed to the sidelines in terms of taking the lead in gaming, at least there have been a swath of Black women who have finally been able to shine. In honor of Black History Month, it's time to take a look back at the evolution of some of the greatest Black women starring in video games over the years.

It's a somewhat distressing fact that one of the first prominent Black female playable characters came in the form of D'arci Stern, from the PlayStation and PC title "Urban Chaos" back in 1999. Though it's disappointing that it took until the end of the '90s in gaming to truly introduce audiences to a Black woman who wasn't sidelined as a love interest or quest giver, "Urban Chaos" took major strides by giving Stern some well-deserved time in the spotlight. In an industry heavily populated by action heroes like Lara Croft at the time, it was refreshing to see a woman of color given such an important role: the lead protagonist of the game as a whole.

Stern is a rookie cop charged with cleaning up the mean streets of Union City from the vicious Wildcats gang, who's gone off the rails. She's a tough-as-nails member of the force who isn't afraid to speak her mind, and she isn't pigeonholed into a damsel in distress role – nor is she whitewashed into "fitting" into the rest of the force. While she does fit into the stereotype of the "strong Black woman," giving Stern the spotlight for "Urban Chaos" was a step in the right direction. Stern was the sole conduit through which players experienced "Urban Chaos", and thus her personality was given free rein to shine, even though it did veer into stereotypes.

In 2002, High Voltage Software's "Hunter: The Reckoning" featured Samantha Alexander as one of four main hunters that players can play as they tackle monsters like vampires, which have quickly overrun the real world. Before she became a hunter, Alexander had spent most of her life as a police officer. Unfortunately, there wasn't much to learn about her throughout "Hunter: The Reckoning", and while Alexander was a playable character, she had even less of a back story than "Urban Chaos's" D'arci. Back in the late '90s and early 2000s, it appeared that Black representation for women was little more than a dance – a few steps forward, and a few more back.

Over the years, however, Black women in gaming continued to evolve in ways that saw them growing in positive, diverse ways: 2012's "Assassin's Creed III: Liberation" saw the introduction of the "Assassin's Creed" series' first female protagonist. African-French Assassin Aveline de Grandpré was a stoic, yet vulnerable killer tasked with stopping the series' Templars from exacting control over 18th century New Orleans. Aveline was an integral part of the overall "Assassin's Creed III" saga, and not simply an actor who faded quickly into the background. In fact, the game, despite being a spin-off installment in the "Assassin's Creed" series, was quite popular – it was released initially only as a PS Vita title, but was eventually ported to PS3, Xbox 360, PC, Xbox One, PS4, and Switch.

Another major horror series featured a Black female protagonist in 2009, and while she wasn't as prominent as her partner, she was given important duties within the gameplay. "Resident Evil 5" brought us Sheva Alomar, the partner of the game's mainstay character Chris Redfield. Alomar was the first playable Black female in the "Resident Evil" series, and an important part of dismantling a terrorist threat by way of working alongside the Bioterrorism Security Assessment Alliance. Players could take on the role of either Chris or Sheva throughout the course of "Resident Evil 5", with Alomar respected as an equally important part of the narrative.

Most recently, "Wolfenstein II: The New Order" (and sequel "The New Colossus) introduced Grace Walker, the leader of an American Resistance cell in New York against the Nazis in 2014. Formerly a member of the Black Revolutionary Front, Walker is a no-nonsense Black woman who isn't afraid of doing anything she possibly can to keep her friends and compatriots safe. That includes living through an attack with an atomic bomb and the Nazi occupation of America. Walker relies on her hatred for the Nazis to fuel her as she becomes one of the most important figures throughout the "Wolfenstein" mythos, even directing protagonist BJ Blazkowicz when it comes to operatives to try and topple the Nazi leadership. Her Blackness is celebrated instead of swept under the rug, and she's allowed to be herself: a powerful woman that players love to hear from when it's her time to pull together her operatives to liberate America.

There have been several other Black women in recent years making their way to the forefront of video games, but we still aren't at a point where there's an abundance of characters to reference. However, Black women have been headed to the spotlight more and more ever since developers started paying attention to their audiences and giving more thought to representation than just offering a few more skin types or hairstyles. Black women deserve a place in the sun across a variety of roles in stories that use them as more than just window dressing. While it looks like media has made strides toward being more inclusive, there's still a lot more work to do in the end.