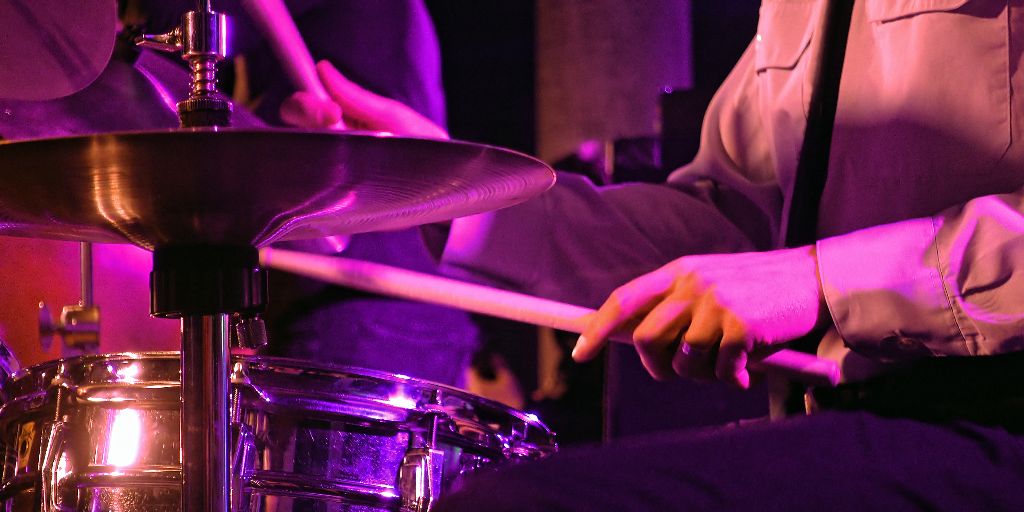 No record company—other than Motown Records—has had an impact so deep on music history that an entire genre of music was named after it. The melding of pop, R&B and soul laid the foundation for many of the pop and R&B love songs that we enjoy today. Motown will never go out of style, from perennial karaoke favorites “Ain’t No Mountain High” and “How Sweet It Is (To Be Loved By You)”, to the more serious and sadly resonant “What’s Going On”, a commentary on racism and police brutality. Classics like “I Want You Back,” “My Girl” and “My Cherie Amour” have been sampled, remixed, and covered a number of times.

But for every hit, there are a dozen lesser-known Motown songs that never made it into the Billboard Top 100, or quickly fell off because another hit single took its place. In honor of Black History Month, we've rounded up a few hidden gems worth checking out that you might not have heard before.

One of Motown’s greatest, Marvin Gaye inspired countless artists, from Madonna and Bono, to Drake. “Ain’t That Peculiar” is one of Gaye’s earlier songs, on "Moods of Marvin Gaye", which was overshadowed by the five other singles on the album. Impressively, all 12 songs on the album reached the Top 40 on the R&B singles chart, and four of them reached the Top 40 on the Pop Singles Chart, a rare occurrence for artists at that time. Smokey Robinson produced and wrote the single, and his fellow Miracles members Bobby Rogers, Pete Moore, and Marv Tarplin also share songwriting credit. The song features Gaye, with The Andantes on backing vocals, singing about the torment of a painful relationship. Despite its somber lyrics, the song is an earworm.

You’ve probably heard the Miracles' hits “You’ve Really Got A Hold On Me,” “Shop Around” and “I Second That Emotion.” This one deserves a spot on your Motown playlist too. Unlike the band's soulful ballads, this track is fast and fun with its horns and lighthearted lyrics about falling in love: “The guys I used to run around with / Tell me I've changed, that I'm acting kinda strange / But they don't realize that since I met you / My whole life has been rearranged.”

Smokey Robinson, one of Motown’s greatest songwriters, still performs today and is on tour through mid-July.

The tall, blonde Chris Clark, an Air Force brat from San Francisco, almost didn’t get signed by Berry Gordy’s Motown Records in 1966 because her image was too left field from the rest of the powerhouses on the label.

Clark co-wrote many of her songs. After her singing career lost steam toward the end of the ‘60s, she stayed with Motown and took on a variety of creative roles for 16 years. She received an Academy Award nomination for co-writing a screenplay to the movie "Lady Sings the Blues." Today, she is a successful painter who lives in northern California.

“Remember When,” from the Four Tops’ “Yesterday’s Dreams” album, was recorded as the mega-hitmaker trio Holland–Dozier–Holland were leaving the Motown Records label. “Yesterday’s Dreams” only contains one song from them, "I'm in a Different World", which was released as a single. “Remember When” was released during the group’s dry spell on the charts, but the masterful moodiness and lyrics, “Deep in December it's nice to remember / The fire of September that made us mellow” make it a worthwhile listen. “Remember When” is also reminiscent of (no pun intended) the Four Tops’ famous track, “Bernadette.”

Tammi Terrell’s stunningly pure and sweet vocals were unmatched, and this track shows off her range. This track was featured on “You’re All I Need,” her second album with Gaye, which is nothing less than a masterpiece compilation of love songs. She was on the cusp of stardom when her life was cut tragically short one month shy of her 25th birthday after she collapsed on stage performing with Gaye from a brain tumor. She was one of Gaye’s closest friends, and the depression he felt inspired much of his introspective, low-key “What’s Going On” album in 1971.

How Artists Can Optimize The Virtual Concert Experience

Virtual concerts are finally getting more interactive. Four months into the ...