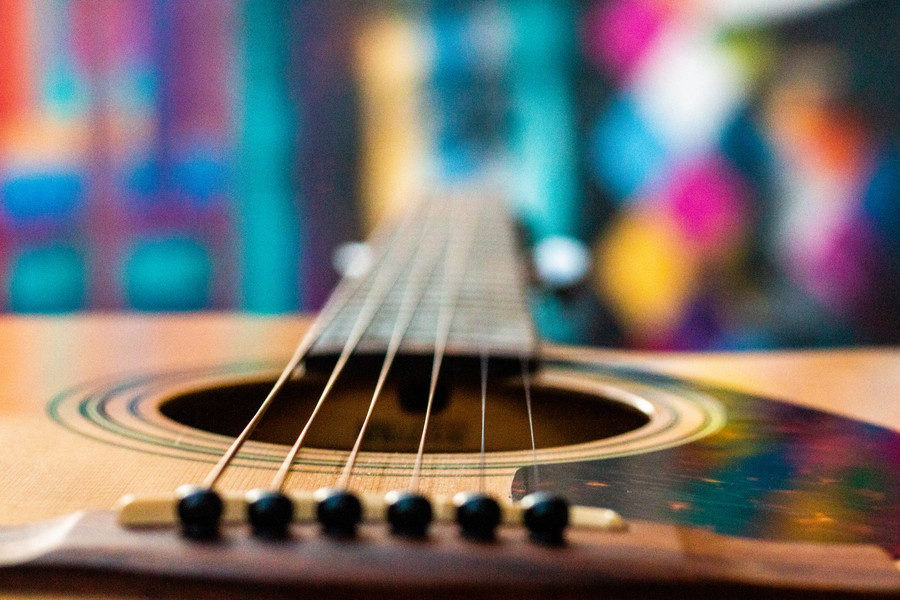 The answer, our friend, is streaming on the web. The question is, how will Bob Dylan make his return to live performance after the pandemic forced an extended time-out in his usually robust and never-ending touring schedule?

Dylan's camp announced June 16 that the singer-songwriter will offer his first streaming performance, under the title "Shadow Kingdom," on July 18.

It's being characterized as "his first such special in (nearly) 30 years" — the previous point of reference not being a streaming concert in the 1990s, of course, but rather his "MTV Unplugged" concert of 1994, the last time he did any kind of broadcast special.

This being Dylan, little to nothing is being revealed about the nature, setting, personnel or content of the show, other than that it will present the singer "in an intimate setting as he performs songs from his extensive body of work, created especially for this event."

The webcast is happening on Veeps and tickets are already on sale here. The cost is a flat $25; unusually for a streaming concert at this time, there are no add-on merch items (let alone a virtual meet-and-greet or post-show web reception, but you already knew that). The performance begins streaming at 2 p.m. on July 18 and can be rewatched — or purchased for the first time — for two and a half days after that, ending at 11:59 p.m. on July 20.

The announcement mentioned that this will be his first performance since the release of last year's acclaimed "Rough and Rowdy Ways," suggesting that at least some material from that album will make its way into his setlist. His last in-person show was in December 2019, well before anyone in the outside world had any idea he had an album in the works.

Dylan reps had no additional information on the performance, including what the title of the show refers to, leaving fans to speculate whether he is a big fan of the early 20th century fantasy writer Robert E. Howard or just plays Minecraft a lot.

Dylan turned 80 last month, an event that went unofficially commemorated in his world, vs. the 50th birthday tribute that happened at Madison Square Garden 30 years ago. Media were left to come up with their own tributes, which Variety did via a ranking of the 80 best Dylan cover versions of all time, followed by a bonus list of 50 more of the best Dylan covers ever.

Before playing live in December 2019, Dylan had kept up his usual rigorous touring schedule throughout most of that year, taking to the road for about five of the last nine months. No announcements have been made about whether he might return to the road later this year or next.

This article was written by Chris Willman from Variety and was legally licensed via the Tribune Content Agency through the Industry Dive publisher network. Please direct all licensing questions to legal@industrydive.com.