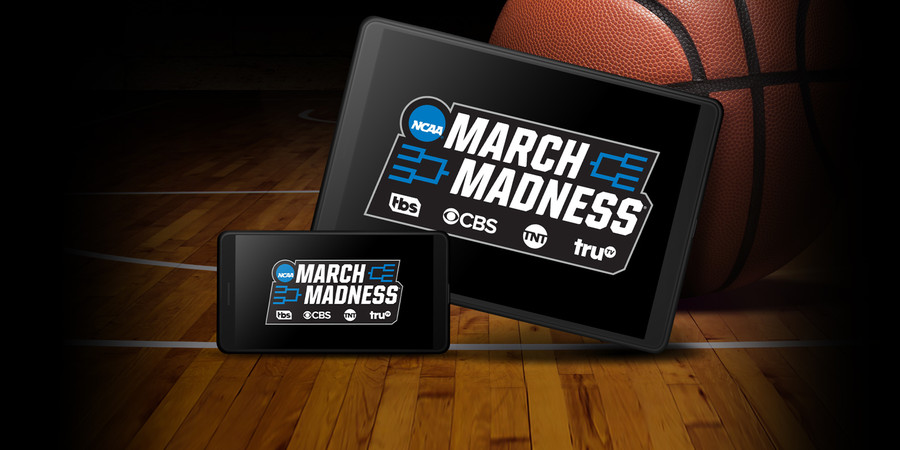 Bring Out Those Brackets – It’s Time for March Madness®!

The DIRECTV App is your courtside seat for March Madness®. Catch all of the action, on any device, March 13 - April 2.

Whether you’re a part-time hoops fan or a hardcore “bracketologist,” this is it. The moment you’ve been waiting for all season. It’s finally time to make way for the madness. March Madness®, to be precise. Bring out your bracket and make your best guess—the only thing certain in this year’s tournament is that nothing is certain.

With no team emerging as the clear favorite during the regular season, this year’s tournament will be one to pay close attention to. As Turner Sports basketball analyst and Hall of Famer Charles Barkley told us, “If a Cinderella's ever going to win March Madness, this is the year.”

The balance of power seems to have shifted in several conferences. Unanimous national number one Virginia won the ACC regular season title and toppled North Carolina in the ACC title game. Xavier supplanted Villanova for top seed in the Big East Tournament. Auburn emerged atop the SEC after a slugfest of a regular season. Of course, it would be a mistake to sleep on traditional powers like Villanova, Duke, and Michigan State, who are all poised for a deep run in The Big Dance®.

But it’s not just in-conference challenges affecting the conventional powerhouses. They will also get some fierce competition from mid-major contenders like Gonzaga, Rhode Island, and Nevada. Each hope to make their presence felt in the tournament. There’s no guarantee that any of those teams will even make it to the Sweet Sixteen, but the mid-majors have shocked us all before.

A History of Bedlam

History holds plenty of cautionary tales for the fledgling bracketologist. Remember Lorenzo Charles’ buzzer-beating alley oop against the 31-2 juggernaut of Phi Slamma Jamma in 1983? Or 10-loss Villanova’s stunning upset of Patrick Ewing’s Georgetown Hoyas in 1985, under the guidance of lovable legend Rollie Massimino? Or 2006, when 11-seed George Mason of the Colonial Athletic Association made a breathtaking run to The Final Four® before succumbing to the back-to-back champion Florida Gators? And don’t forget the Cinderella run of mid-major Butler Bulldogs, a 4,500-student school that advanced to the National Championship Game in 2010 and 2011 before losing to blue blood programs Duke and Connecticut. In fact, the Bulldogs were inches away from claiming the trophy when future Boston Celtic Gordon Hayward’s last-second half-court shot bounced off the backboard and front edge of the rim as time expired.

Rest assured, upsets will happen and your bracket will likely be reduced to a smoldering pile of ash by the time the madness rolls into San Antonio for The Final Four®. The uncertainty in this season’s tournament is unlike anything we’ve seen in recent years. As the voice of CBS Sports, Jim Nance, told us, “These programs that don't traditionally dominate college basketball are on the top, and a lot of the major programs that have the history and the pedigree are outside of the Sweet 16 seed. So, it's going to be a year where it's going to look different.”

Regardless of whether you miraculously call them all or your bracket collapses like a house of cards on the first Thursday, this is one tournament not to be missed. March Madness kicks off Tuesday, March 13, and DIRECTV is your courtside seat for all the action!