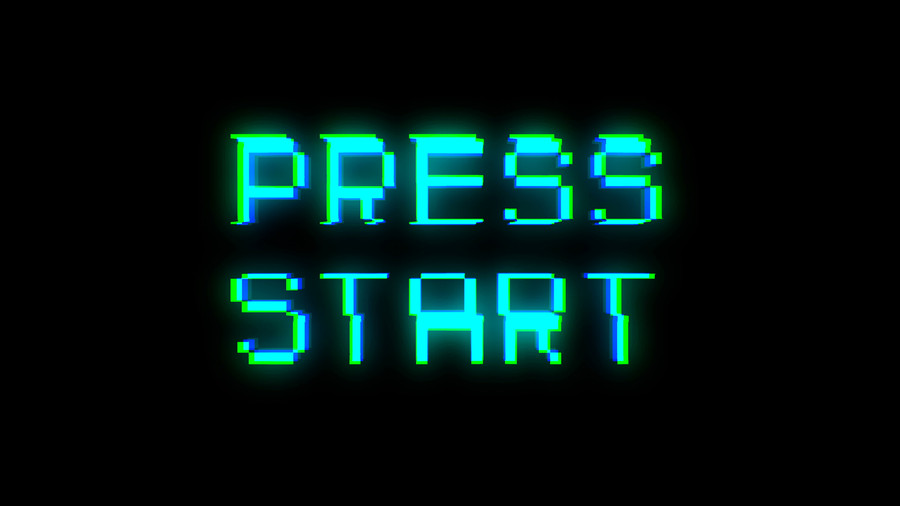 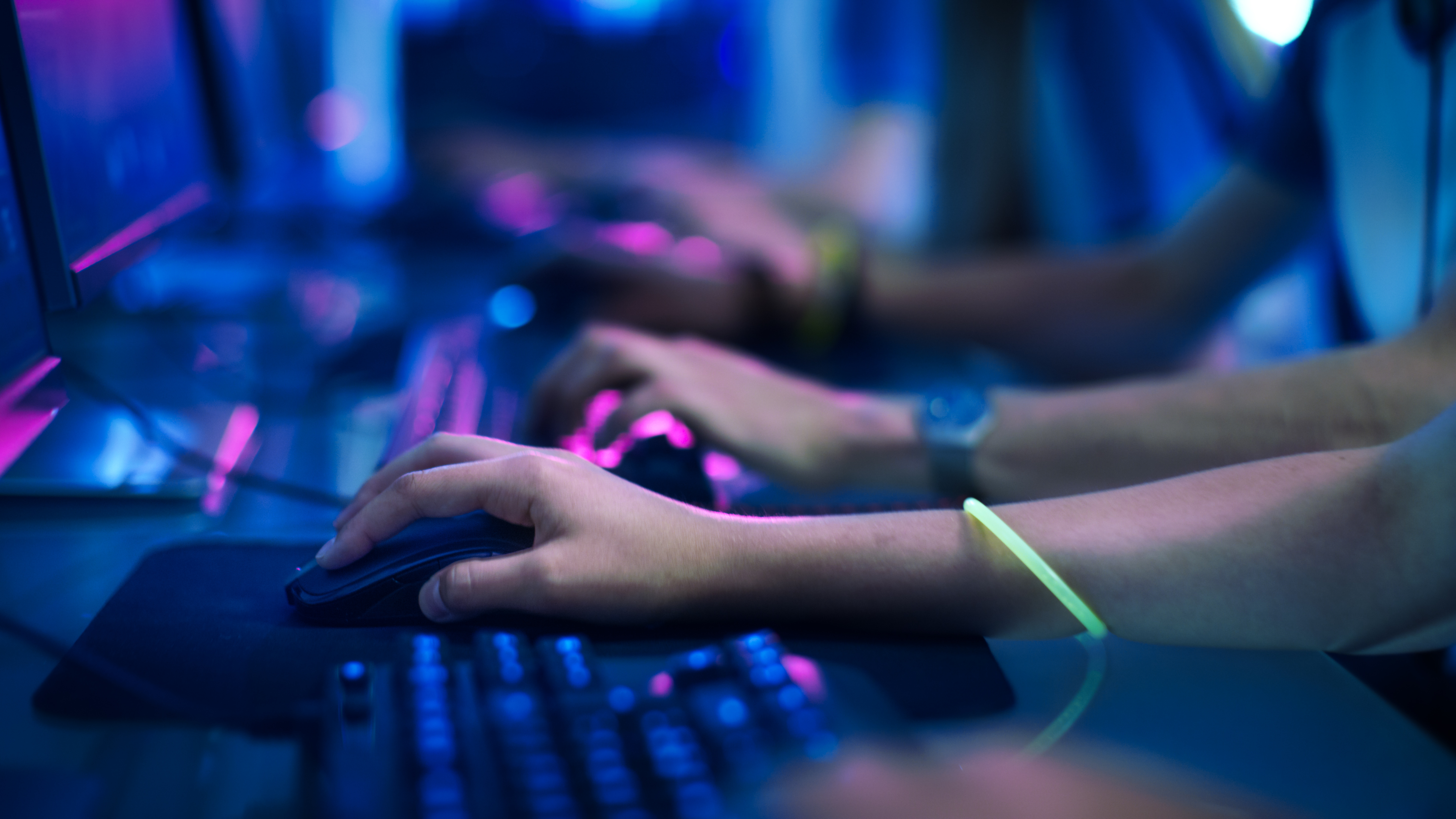 Recently at ESL One, AT&T launched Great Game, a campaign to combat the toxicity that has become so prevalent within the online gaming world.

#GG (Good Game) has always been a popular mantra to end matches in several different games, including StarCraft and Counter-Strike. But we’re taking it a step further by encouraging all gamers – professional and amateur – to use #GreatGame. You can commend other players on a game well played and promote a positive gaming environment. Who doesn’t want to do that?

We're asking you to rally with us to find secrets together, to defeat bosses, storm castles, cross the finish line, and get the legendary ending together. We're asking you not to just comment on a game well played, but to create one.

Be a role model and celebrate your fellow good sports by using #GreatGame in social and gaming chats.

But what if instead, we exchanged tactics and war stories and Easter eggs. What if a group of strangers with nothing in common but a common digital enemy chose to learn from one another instead of destroying one another? What if people from all walks of life, from all corners of the world, found this game, this server, and this moment, to enrich each other?

As a company, Great Game continues our mission to promote the responsible use of technology, including It Can Wait launched in 2010 to help end texting and driving, and Later Haters launched in 2016 to encourage teens to spread positive messages online.