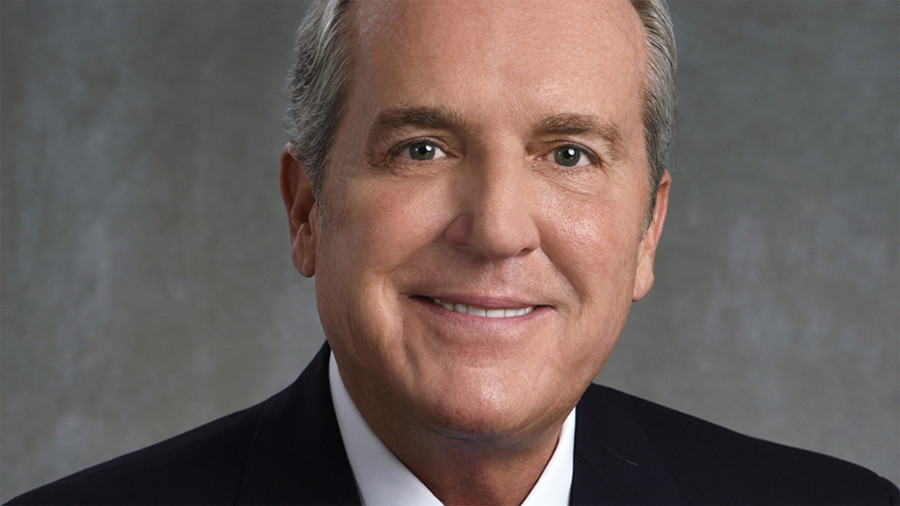 CBS Sports announcer Brad Nessler, the voice of the “SEC ON CBS” talks about calling the NCAA tournament again, his love for great shooters, and what he does on off days.

What do you think is the biggest change since you were calling the games in the early Nineties to today? (Nessler previously worked for CBS Sports from 1990-92 on college football, NFL as well as men’s and women’s basketball, including the NCAA Division I Women’s Championship game.)

Nessler: Probably not that much. Actually, other than my hair being a different color. I just remember the first day is so difficult for everybody, the crew, and everybody else, just doing four games in a day. CBS at that time they said to me, "You know what you should do? If your hotel is in close proximity, maybe after the first two games, go back, take a shower and change your shirt and tie and pretend it's a different day." I was telling Sean McManus that story yesterday and he goes, "How'd that work out for you?" I said, "Didn't mean a damn thing, actually." It's still really taxing on day one.

I haven't done the tournament in 26 years but I've probably done a thousand basketball games between then and now. But I think March Madness is almost like a three-week Super Bowl.

Do you have a favorite team? Do you think there's one team in the country that for you is a clear-cut favorite?

Nessler: I think this is the craziest year I can remember. I've done just about every conference, from PAC 12, Big 10, ACC, SEC, AAC. I'm hoping I get one of those teams so that first day might be a little bit easier study-wise.

Do you have a sleeper pick?

Nessler: Wichita State? But I don't think there's a dominant team at all, I really don't. I think a nine seed could win the championship. I'm just picking out a number but, you looked at the “blue bloods” and you say, "Okay, they're still good." But Michigan State went like 14 games in a row, but Michigan just beat them. I did Kansas earlier this year and they got beat at home by Oklahoma State and then they got beat by Oklahoma State again. They won their fourteenth straight Big 12 title but they got beat by Oklahoma State twice. I like Mike Boynton, I used to do his games when he was a player at South Carolina. So it's just crazy. I don't think there is any rhyme or reason at all.

Do you have a favorite player that you're hoping to call?

Nessler: I have not seen Trae Young in person and I would like to. I love shooters, man. When it's going in, it makes the broadcast better.

Do you think the game is changing to where there are more players modeled after Steph Curry coming out of the college game?

Nessler: Yes. There you go, that's something that was different from that many years ago. Great shooters are kind of hard to find and when you get one and you get a game with one…Like Malik Monk, I had last year. Kentucky was playing North Carolina in CBS Sports Classic. He put up 47 and it's just so much fun to do a game like that. That was the best game I've probably ever seen anybody play I did a game at Kentucky when Jodie Meeks scored 54 points [a Kentucky school record]. And it was awesome. Every shot that went up, went in. And I was like, "This is so cool, I love it." I also called the third biggest comeback. I did the Kentucky-LSU game on Fat Tuesday at LSU in 1994, it was Dale Brown and Rick Pitino. And Kentucky is down 31 with ten and half minutes to go and they came back and won. I was like, "This is nuts." That was so fun because they started raining threes. Travis Ford and those guys.

Social media has sort of changed things as well. You can watch a game basically anywhere now. When you are not working and when you are enjoying a game, what's your MO? Is it the living room with the chair? Or are you with your iPad outside?

Nessler: I shouldn’t say this, but I'm usually in the dive bar that I hang out in with my buddies, having a cigar.

Cheer your team to victory! Use the DIRECTV App to stream live March Madness® games on any device. Catch all of the action March 13 – April 2.