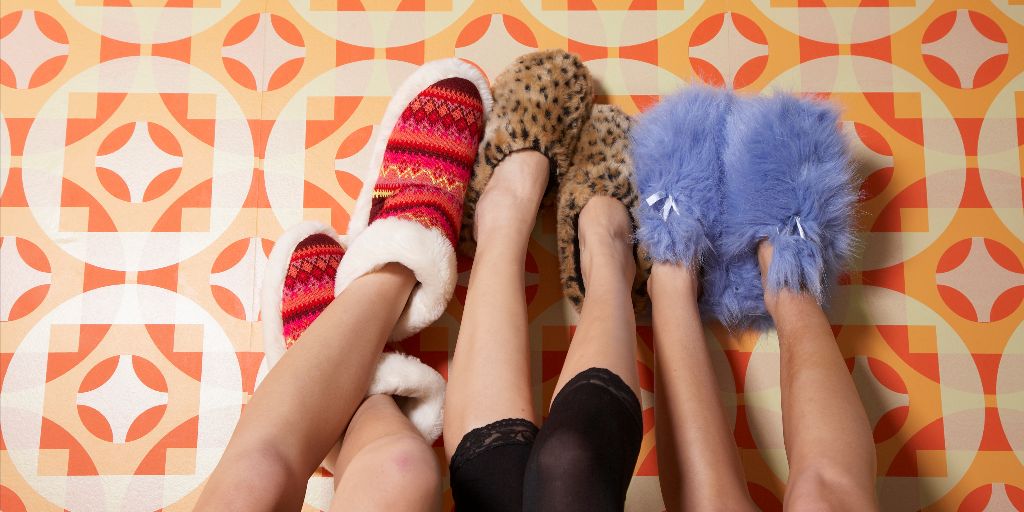 A second-season episode of Parks and Recreation introduced a phrase into the pop culture lexicon that has now turned into a preferred method of celebration for some. The episode in question was titled "Galentine's Day," and it featured Leslie Knope (Amy Poehler) using Valentine's Day to celebrate her female friendships.

"Every February 13, my lady friends and I leave our husbands and our boyfriends at home and we just come and kick it, breakfast-style. Ladies celebrating ladies! It's like Lilith Fair minus the angst. Plus frittatas," said Leslie in the episode.

With that in mind, here are some kick-ass films of ladies celebrating ladies, so that you and your crew can have a "Galentine's Day" every day of the year.

This crime comedy boasts not only a stellar cast of ladies, but it was also written and directed by a woman. The film is based on a true story of a group of strippers who steal money from the wealthy stockbrokers and CEOs who frequent their club.

Why should the boys get to have all the fun stealing millions of dollars from a casino? Let's see how a group of kickass women plan a heist at the ritzy Met Gala in this super fun romp.

This laugh-out-loud comedy is about four friends who take a trip together to New Orleans to reconnect with each other. It is raunchy, bawdy and a heck of a good time and star Tiffany Haddish absolutely steals it. This film is what really catapulted her into mainstream stardom.

If you like your girl power with a side of tight harmonies, look no further than this trilogy of movies about women's college a capella group the Barden Bellas as they try to win a national singing competition. The original film skewers the college a capella scene with a lot of affection and heart, and the two sequels are no slouches either.

Divine Secrets of the Ya-Ya Sisterhood, 2002

You can choose your friends, but you can't choose your family and this entry makes clear that those friendships can, therefore, be all that much harder. Sandra Bullock and Ellen Burstyn shine as a mother and daughter who must face up to some old family secrets as they try to repair their broken relationship.

There's nothing "way harsh" about this '90s gem, so gather some ladies together, put on your best plaid skirts and chokers, dust off your Doc Martens, and get ready to revisit this classic '90s comedy about a trio of girlfriends finding their way in high school. It'll have you rollin' with the homies in no time.

This coming-of-age story is framed as four adult women coming together because one of them is about to give birth and then it flashes back to a pivotal summer in their adolescent lives in 1970. It is a joyful celebration of how women can become friends as children and stay friends long into adulthood.

This classic road trip movie is not for the faint of heart, as it is a bit darker than some of the other entries on the list. But its timeless portrayal of two women against the world is a classic feature film female friendship. Geena Davis (Thelma) and Susan Sarandon (Louise) both earned Oscar nominations for their roles.

An oldie but a goodie, there's a chance some of your Galentine's Day gal-pals haven't even seen this early Julia Roberts joint about best friends navigating love and loss in their small East Coast fishing town. You'll laugh, you'll cry and you'll definitely want to order some pizza for this one.

This road trip film set in 1963 South Carolina has everything you want in a Galentine's Day movie — great music, sweet romance, a dance competition, and a blow-out party. It is an underrated '80s gem.