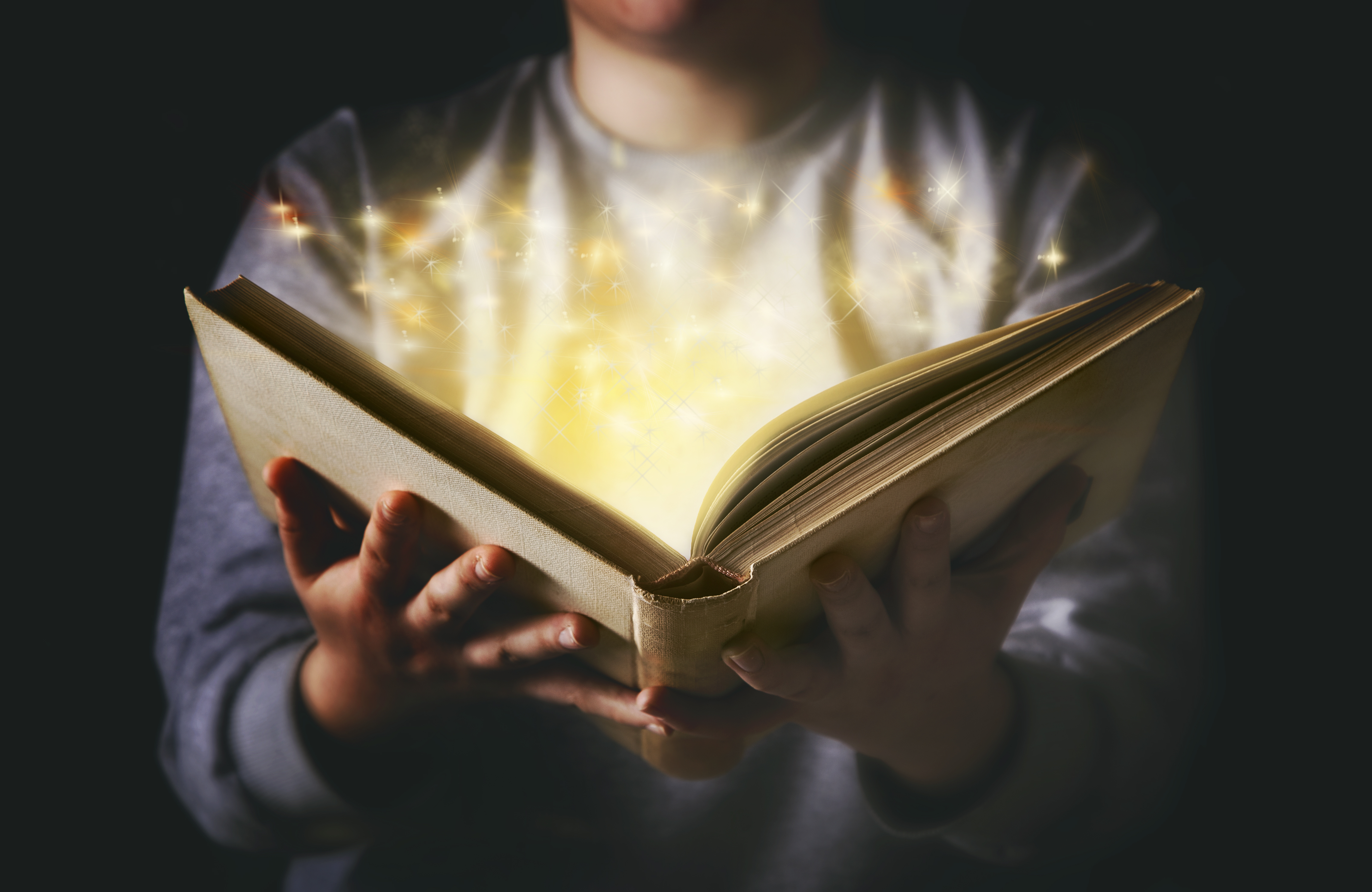 Ever think to yourself, "They just don't make kids' movies the way they used to?"  Well, here's your chance to revisit old favorites and switch up the bedtime story routine with these treasures of children's literature, brought to life by the silver screen.

Hailed by the American Film Institute as one of the greatest movies of all time, and by others as the first American fairytale, this beloved musical fantasy has captured the hearts and imaginations of children for generations. Based on L. Frank Baum’s novel from the year 1900, “The Wizard of Oz” has seen many sequels, variations, and adaptations, but none come close to the real thing. Judy Garland stars – in Technicolor! – in the most memorable role of her career.

Featuring the voices of an all-star cast that includes Mia Farrow, Jeff Bridges, Alan Arkin, Angela Lansbury, and comedian Robert Klein (of HBO’s first-ever stand-up special), “The Last Unicorn,” by Peter S. Beagle, is a beautiful tale about a unicorn who learns she is the last of her kind and sets out to discover why that is. A wonderful script – written by Beagle himself – brings unforgettable characters to life in this story about magic, love, and what it means to be alive.

“The Secret Garden” is a gorgeous ode to “the restorative powers of the natural world,” and an “elegantly expressive, discreet and lovely rendering of the children's classic by Frances Hodgson Burnett,” according to The New York Times. Directed by Agnieszka Holland (who also directed episodes of “The Wire” and “Treme”) the film stays true to the book where it matters most and evokes a brooding beauty not seen in many children’s films.

Years before her turn as Cersei Lannister, Lena Headey starred in Disney’s live-action take on “Rudyard Kipling’s The Jungle Book.” She stars as Kitty, a grown-up Mowgli’s (Jason Scott Lee) childhood friend, and romantic interest. Carey Elwes’ Captain Boone makes for an entertaining antagonist as Kitty’s fiancé and scheming treasure-hunter. And while the animals don’t speak in this version, their message is clear: Mother nature has no place for greed.

Based on the beloved book by Lynne Reid Banks, this “charming fantasy for children” will awake every child’s sense of wonder with its magical cupboard that brings toys to life. After testing out its powers with various figurines, the little boy at the center of the story begins to befriend Little Bear – while learning about Native American life and culture. Litefoot stars as Little Bear with Richard Jenkins, Steve Coogan, and Sakina Jaffrey in supporting roles.

Directed by Alfonso Cuarón, “A Little Princess” is another adaptation of a classic by Frances Hodgson Burnett. Starring another GoT favorite, Liam Cunningham, and Eleanor Bron (also of “Black Beauty”), the story sees a kind and caring little girl sent to a strict boarding school when her father ships out to fight in World War I. Despite the numerous hardships she encounters, her powerful imagination manages to lift her spirits – and everyone’s around her.

Loosely based on Gail Carson Levine’s retelling of Cinderella, “Ella Enchanted” is a comic fantasy fairytale starring Anne Hathaway, Hugh Dancy, and Cary Elwes as the villain. Suffering from a spell that forces her to obey all and any commands she may be given, Ella sets out to find her fairy godmother and finally break the curse. Minnie Driver and Vivica Fox co-star.

Starring Alison Lohman, Maria Bello, and True Blood’s Ryan Kwanten, “Flicka” is the story of a young woman who encounters a wild mustang while out riding one day. Feeling an instant connection, she sets out to tame the horse – against her father’s wishes. Set against breathtaking Wyoming landscapes, the film paints a lovely portrait of an independent spirit, as well as the love between a girl and her horse.

Lauded by The New York Times as “a thoughtful and extremely affecting story of a transformative friendship between two unusually gifted children,” the 2007 production of “Bridge to Terabithia” was a hit among critics and fans alike. Based on Katherine Paterson’s 1977 novel and starring Josh Hutcherson and AnnaSophia Robb as two kids who stumble into a magical world of their own making, the film deals with beautiful dreams as well as harsh realities with great care. The bubbly Zooey Deschanel co-stars as an enthusiastic and encouraging music teacher.

Nancy Drew and the Hidden Staircase

Starring two HBO veterans – Sophia Lillis of Sharp Objects as Nancy Drew and True Blood’s Sam Trammel as her dad – last year’s update to kid lit’s favorite teen detective won with critics and audiences alike. Praised for stellar casting and a feminist twist, viewers will be refreshed by Lillis’ take on the smart, capable and cunning-when-needed young lady. Fans can also check out 2007’s Nancy Drew adaptation with Emma Roberts on HBO Max, along with the CW series of the same name.