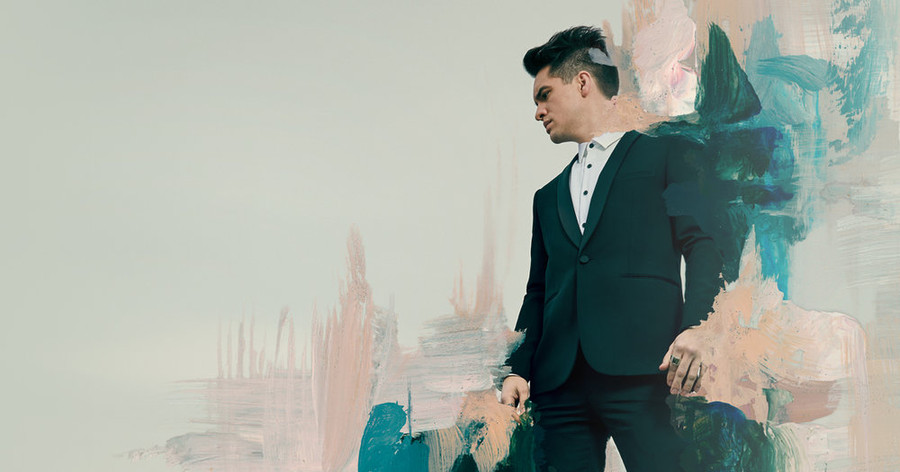 Citi Concert Series on TODAY: Why You Should Be Listening to Panic! At the Disco (Again)

Panic! At The Disco have made it. The genre-defying band, led by frontman Brendon Urie, got their start back in 2004 when they recorded a demo and ambitiously sent it to Pete Wentz, Fall Out Boy's bassist. Wentz was so impressed by their songs that he scored them a record deal and brought them on tour as an opening act. Panic! At The Disco have come a long way since then – and this Friday, June 29, they’re hitting one of television’s most well-known and beloved stages: New York City’s famed Rockefeller Plaza, part of the Citi Concert Series on TODAY.

Panic! At The Disco’s long-awaited TODAY performance is the perfect place to introduce fans to their new album, Pray for the Wicked, which came out last Friday, June 22. The band has released a whopping six albums and headlined multiple nationwide tours since recording that first demo nearly 15 years ago. The current Pray for the Wicked era is particularly exciting for Urie:

This album surprised the hell out of me. I didn’t expect to have it out right now. I definitely didn’t expect it would have the songs that it does. And I never thought I’d be on album number six.

But dropping a brand new album wasn't enough. The band also surprised fans with a music video fittingly titled “Hey Look Ma, I Made It." The visuals reveal the shockingly dark side of fame. Take a look:

Perhaps the dramatic puppet from this music video will make an appearance during Panic! At The Disco's TODAY set. Expect to see some surprises onstage, because the band is known for their high-production, over-the-top theatrical performances. During a previous show at New York City's Madison Square Garden, they even brought out a celebrity guest: actor Noah Schnapp, who plays Will Byers on Stranger Things.

Here's a few behind the scenes from today. Thank you all for selling it out and being amazing. ❤️#deathofabachelortour 📸- @jakechams

Pray for the Wicked continues Panic! At The Disco's pattern of trying something new with each album. Ever since releasing their breakout hit single "I Write Sins Not Tragedies," the band has made it a priority to experiment with their sound. For example, A Fever You Can't Sweat Out — their 2005 debut album — was adored by fans of mid-2000s emo and pop-punk music. But more recently, Panic! At The Disco's songs combine elements from a variety of genres, including jazz and rock. (Their name, by the way, was inspired by the 1986 song "Panic" by The Smiths.) In the artist-curated playlist below, you can hear how the band's music has evolved over the years.

Clearly, Panic! At The Disco is always willing to challenge themselves musically. The big question is, which direction will the band go in now? Watch their next move Friday, June 29 on TODAY.