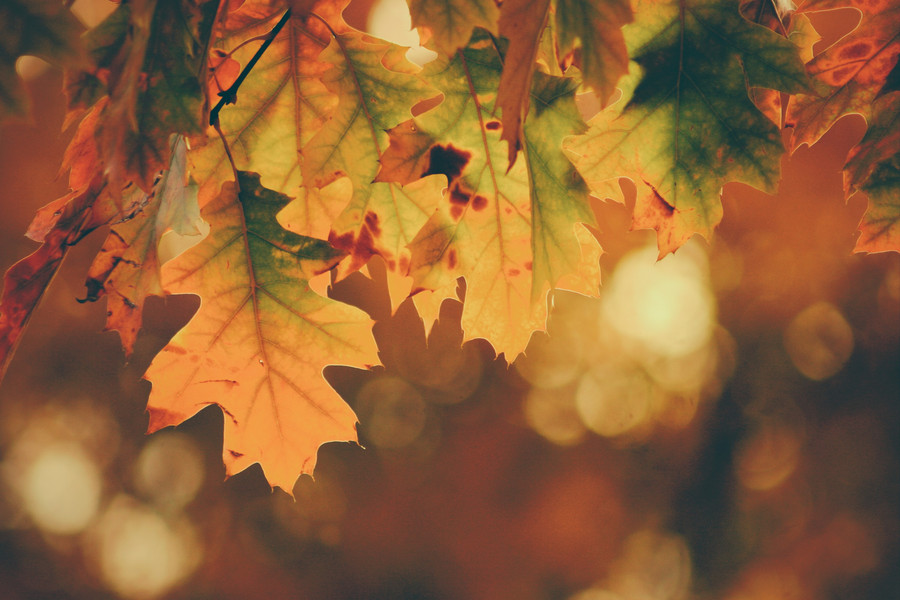 There is nothing better than bundling up on the couch and watching a film that screams fall. Whether it be a haunting classic or a lighthearted, feel-good film, the best way to spend a weekend is to avoid work and reality, turning on the TV instead.

These fall films will keep your weekends filled until Christmas when a whole new set of procrastination-perfect films can overtake your living room.

This iconic film begs the question, can men and women really be friends without sex getting in the way?

Starring Billy Crystal and Meg Ryan, the two main characters somehow reconnect with one another in the most random of places over a 10-year span, always arguing that same question.

But even more lovely than the passionate arguments is the fall scenery in New York City. A backdrop of falling leaves, steaming coffee and blooming romance makes this classic 1989 film a fresh fall watch.

Halloween might technically be over, but if Christmas can take over right away, then a little spooky magic can stick around a little longer.

“Practical Magic,” starring Sandra Bullock and Nicole Kidman, is the perfect fall film. A dash of feminism, a hint of fall scenery and a whole bunch of magic come together to make this film a classic.

Small town sisters Sally and Gillian Owens have a hard time finding true love or sticking with it, thanks to their magical family lineage.

When Gillian’s boyfriend meets his expected, yet untimely death, the two sisters bring out the darkest of magic in their Massachusetts town in an effort to break their family curse.

“Good Will Hunting” is the kind of feel-good movie that makes fall feel full of possibilities.

Will Hunting, under most circumstances, would be considered a genius. Having a hard time showcasing his unique mathematical abilities, Will continues as a janitor at the Massachusetts Institute of Technology.

An MIT professor sees Will’s talents and hopes he’ll use his skills at the university outside his janitorial work.

Referred to a therapist, played by Robin Williams, to help Will through the transition, he finds companionship in his studies and mentors.

If the MIT campus in the fall doesn’t make you feel warm and fuzzy, nothing will.

This classic film, made hilarious by Steve Martin and John Candy, follows the misguided travel plans of two complete strangers.

Attempting to travel home to Chicago for Thanksgiving, Neal Page (played by Martin) is stuck in an abrupt blizzard, trapping him and thousands on the East Coast.

When he meets Del Griffith (played by Candy), Page assumes he’ll split the abstract travel fare and be home right in time for dinner. Instead, their travels take them all around the U.S., creating a bond between strangers during one of the most wonderful times of the year.

If you haven’t yet witnessed the heartwarming hilarity of this film, then use the Thanksgiving holiday to watch with a plate of potatoes and turkey.

Hailey Stewart can be reached at arg-arts@uidaho.edu

This article was written by Hailey Stewart from University of Idaho / Idaho Argonaut and was legally licensed through the NewsCred publisher network. Please direct all licensing questions to legal@newscred.com.