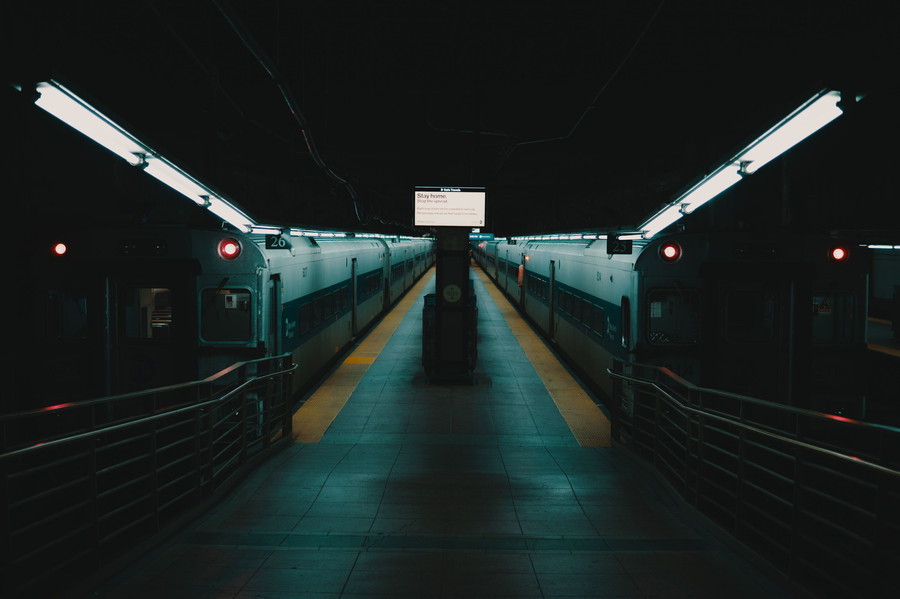 As conversations around “social distancing” and “flattening the curve” propagated every news channel and dinner table the week after COVID-19 was officially labeled a pandemic, I set out looking for an onscreen distraction. I have not deviated from the romantic comedy genre during my time as a subscriber, but Netflix insisted I would enjoy Outbreak.

I was expecting 90s Contagion with outdated technology and more boils on patient zero, but what I found was a charming love story wrapped in a somewhat unbelievable but totally enjoyable thriller. While both Outbreak and Contagion kept my interest, I found Outbreak to be the breakout pandemic blockbuster. It truly has it all – government conspiracy, viruses that morph quicker than the CDC can suit up, a hostile newsroom takeover, a young girl with an unlikely monkey friend, a heroic high altitude plea to save humanity and of course a love story worth the ultimate sacrifice.

After watching Contagion a few years back, I remember feeling little connection to any of the characters and no desire to watch the film again; however, I did feel very informed on how a deadly pandemic would play out on the world stage. In fact, I even found myself working terms I learned in the movie, like “R naught”, into casual conversations with coworkers. Contagion, more accurately, portrays how quickly an infection this virulent would spread globally, while both Contagion and Outbreak highlight the disparity in treatment prioritization for first world countries over third.

If you are new to pandemic movies and wondering where to start, this Q&A may help guide your choice. So grab some popcorn and enjoy another night in!

Outbreak is the clear winner in this category. There are heroes and villains and even one villain who morphs into a hero. The virologist played by Dustin Hoffman is as quick-witted and quirky as he is valiant. Meanwhile, Contagion boasts a stacked cast of some-what flat characters, most of which die before we grow to like them. Matt Damon’s character is the constant throughout the film, but despite all of the chaos and tragedy unfolding around him, we only see him really display any real emotion briefly towards the end.

Q: Which film is more realistic?

Now, I got a C in high school chemistry, but I have to think the events in Contagion played out more accurately. Given the storyline follows pretty closely to our current situation (albeit the virus in the movie is much more deadly), it is obvious real-world infectious disease experts weighed in on this film. The plot of Outbreak seems realistic enough until the protagonist successfully locates a single host animal that could have been anywhere in the world within hours to produce the anti-viral serum to save his ex-wife’s life before the U.S. military bombs an entire unsuspecting town. On second thought, Contagion definitely wins this category.

While I would not want to mess with MEV-1 Contagion or Motaba Outbreak, the latter was more contagious (after it went airborne) and looked to cause more heinous symptoms. No one exposed to the Motaba virus survives. In contrast, MEV-1 has a 25-30% mortality rate and an R-naught of four, and Damon’s character is inexplicably immune. In any case, you should plan to steer clear of wild monkeys and pigs that cohabitate with bats.

Q: Which film would you recommend watching?

Why not watch both? Stay safe and stay connected!