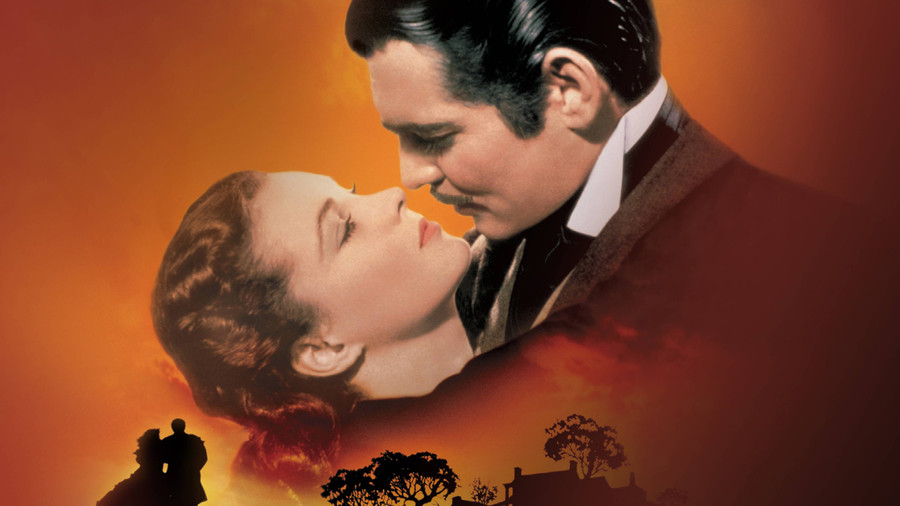 Most of the classic films that run on TCM are introduced by a single host. In March, some will require a whole team.

The WarnerMedia outlet on Thursdays this month will seek to put some popular but troublesome films in better context, part of an effort it calls "Reframed." A team of the network's on-air personnel will introduce viewers to some of Hollywood's most seminal pictures, which remain popular but are increasingly being scrutinized under a different lens as the nation ponders more deeply how people of different races, backgrounds and creeds treat one another.

Teams will ponder cultural issues posed by films such as "Gone With the Wind," "Psycho," "The Searchers," "My Fair Lady" and "Gunga Din," among others. Some of the hosts hope the initiative will continue beyond the four weeks.

"We are hearing more and more from audiences about moments they are really puzzling over, if not downright offended by, in light of all of the broader cultural and political conversations we are having," says Jacqueline Stewart, who became TCM's first black host in 2019 and is a cinema-studies professor at the University of Chicago.

Finding ways to make archival content palatable to broad audiences poses a new challenge for companies like WarnerMedia and its competitors. From Discovery to Disney, big media conglomerates are stocking their new streaming hubs with older shows — giving subscribers something to watch once they binge their way through the "WandaVision" or "Bridgerton" that brought them there in the first place.

The trouble often comes when movies or series from the past are placed under a contemporary lens. What once might have been lauded as a cultural hallmark is often at odds — in some cases horribly — with current norms. WarnerMedia took 1939's "Gone With the Wind" off its new HBO Max streaming service in June after criticism surfaced in the wake of last year's death of George Floyd while in police custody in Minneapolis. The film is considered a Hollywood landmark, but it has also been lambasted for romanticizing slavery and the American South in the Civil War era.

"These racist depictions were wrong then and are wrong today, and we felt that to keep this title up without an explanation and a denouncement of those depictions would be irresponsible," the company said at the time. The movie was later restored to HBO Max with an introduction by Stewart in which she explains to subscribers that the film presents "the Antebellum South as a world of grace and beauty without acknowledging the brutalities of the system of chattel slavery upon which this world is based."

The debate about depicting people of different races and backgrounds continues. Dr. Seuss Enterprises told the Associated Press March 2 that it would stop selling six books by the celebrated author, including the popular "And to Think I Saw It on Mulberry Street" and "If I Ran the Zoo" because of racist imagery included in the works.

Other media companies have also had to thread a needle. Disney Plus recently made available episodes of "The Muppet Show," a widely celebrated series from Jim Henson Productions that ran in the U.S. between 1976 and 1981. Eighteen of the episodes come with a brief note of warning: "This program includes negative depictions and/or mistreatment of people or cultures." Disney has appended similar disclaimers to such popular properties as "Dumbo," "The Aristocats," "Lady and the Tramp" and "Jungle Book."

Classic movies have been a fruitful business for both companies. TCM generated an estimated $23.4 million in subscription fees each month in 2020, according to Kagan, a market research firm that is part of S&P Global Intelligence. And HBO Max has a section devoted to vintage films under the TCM nameplate. Disney has continuously offered upgrades and revamped editions of some of its animated cinema classics, which range from "Peter Pan" to the recently released "Zootopia."

Library content is important to others too, whether it comprises repeats of "The Office" at NBCUniversal's Peacock, or tends of thousands of hours of old TLC and Investigation Discovery series on the recently launched Discovery Plus.

With that in mind, taking the content out of circulation doesn't seen entirely feasible — though some companies have done just that. Disney has kept its 1946 movie "Song of the South," based on the "Uncle Remus" stories by Joel Chandler Harris, out of the U.S. market for years. And producer Tina Fey has requested that four episodes of her comedy "30 Rock" be removed due to their portrayal of white characters using blackface.

The challenge is to find ways to make viewing of the older films relevant to audiences who could be inclined to skip them entirely. "There is still an important cultural conversation around these movies," says Ben Mankiewicz, the host who has been with TCM since 2003. "If we don't point out the misfires that these movies have in terms of gender, race and sexual orientation — if we don't point these out, we marginalize the movies. Not pointing them out is the risk."

For TCM, adding new discussions doesn't necessarily create a new production hurdle. While rabid viewers may have seen the 1957 film "A Face in the Crowd" multiple times on the network, chances are they haven't studied the same introduction each time. "We never rerun an introduction," says Mankiewicz. "We want to keep what we do with the movies fresh. You don't really ever run out of interesting stories to tell."

The new TCM conversations take place before the films are shown and often involve at least three hosts. In a segment slated to air before a run of the 1956 John Ford classic "The Searchers," Mankiewicz, Alicia Malone and Eddie Muller ponder some of the movie's less-heroic themes. "There's no quibbling with whether Ethan Edwards, John Wayne's character, is a racist. He is," Mankiewicz tells viewers. "Am I rooting for him? Am I rooting against him? Those are complicated questions."

In a preamble to "Gone With the Wind," Stewart talks to Muller and Mankiewicz about the HBO Max decision, and the trio then go on to discuss some of the problems associated with the movie.

Stewart hopes that discussion in advance of the films leads to even more talk after the final credits roll. "We can't really address these concerns if we just try to erase them," she says. "That is just not the right approach."

This article was written by Brian Steinberg from Variety and was legally licensed via the Tribune Content Agency through the Industry Dive publisher network. Please direct all licensing questions to legal@industrydive.com.