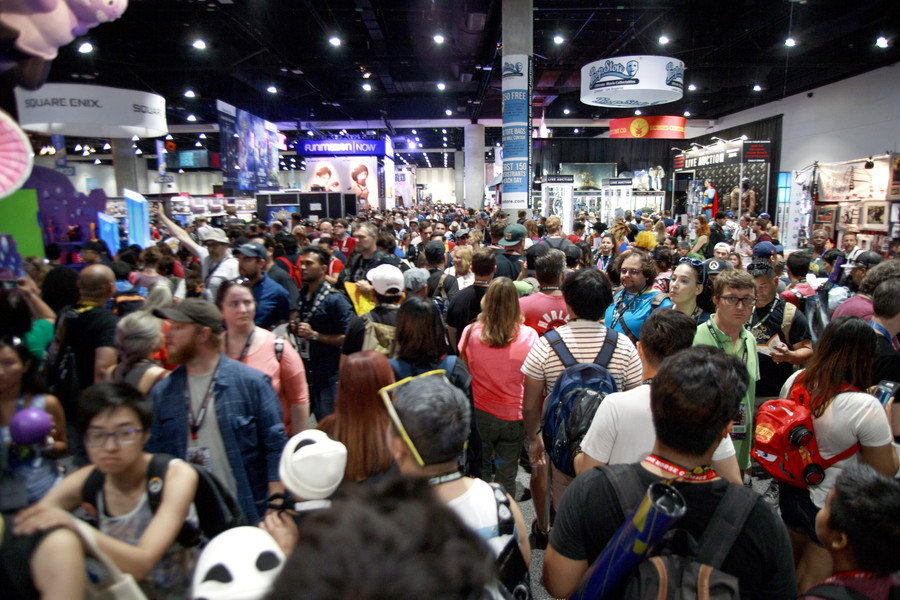 Krypton, a series exploring the origin story of Superman’s grandpa Seg-El, was one of SYFY's most-watched scripted shows when it premiered last year. That first season ended in grand fashion with Seg-El and Brainiac both sent to the Phantom Zone, Nyssa Vex discovering she's a clone, Adam Strange stuck in a bottled-up Detroit, and General Zod getting a massive statue dedicated to him in Detroit.

What's next for the hit prequel? I had a chance to sit down with the cast and crew during Comic-Con to discuss the season one finale and what fans can expect in season two.

Showrunner Cameron Welsh said, "With Zod ruling, he’s stated his goal to build this galactic empire. He’s also letting the rest of the universe learn about Krypton’s existence. Once we saw the statue of Zod, we knew that at some point in the future, Zod followed through on his plan to build that empire. That tells us that this is not the timeline we live in."

Wallis Day (Nyssa) also had very strong feelings about her character's arc. “[After finding out she's a clone], I think Nyssa is going to take more risks," Day asserted. "When you survive something, you’re more dangerous. You feel more powerful. She’ll be more willing to put her life on the line for the things she cares about."

Jayna-Zod and her daughter Lyta will undoubtedly have a strained relationship in season two after Lyta shot her mom in the ribs. Ann Ogbomo (Jayna-Zod) said, “In order to build that relationship, she’ll have to dig deep and heal what her daughter’s action has done to her. I think she’ll want to claim her daughter back, and from there, they can build something. I think it’s going to take a while to get there. She’s made a choice, and she’s chosen her son.”

The biggest Krypton news hit the internet an hour before I sat down with the cast and crew. During their Comic-Con panel, they announced that Lobo would be introduced during season two. (For fans without extensive comics knowledge, Lobo is an alien bounty hunter and his appearance on Krypton would be the first live-action iteration of the character.) Walsh explained:

Lobo isn’t going to be riding space dolphins in our show, but at the same time, you don’t introduce him to the show and have a watered-down version. He’s going to be unmistakably Lobo, but he will fit into our world and not be too jarring.

Krypton fans were overwhelmed by the news.

Krypton to debut Lobo's first live-action appearance in Season 2! This is too much in one day. Lobo. LOBO.

THEY'RE BRINGING #LOBO TO #KRYPTON SEASON 2! SOMEBODY HOLD ME! ??? https://t.co/zog5QvPrII

Can't wait to meet Lobo and see if (how?) Kal-El's future gets restored in season two.

Krypton‘s second season is expected in 2019. Watch season one on DIRECTV.