TCA '18 day three was the Viacom family of networks (which includes BET and Nickelodeon), YouTube and the Audience Network day, with guests ranging from Bobby Brown to Harry Potter's Draco Malfoy himself, Tom Felton, who stars on YouTube's new original sci-fi series, Origin. Let's dive in. 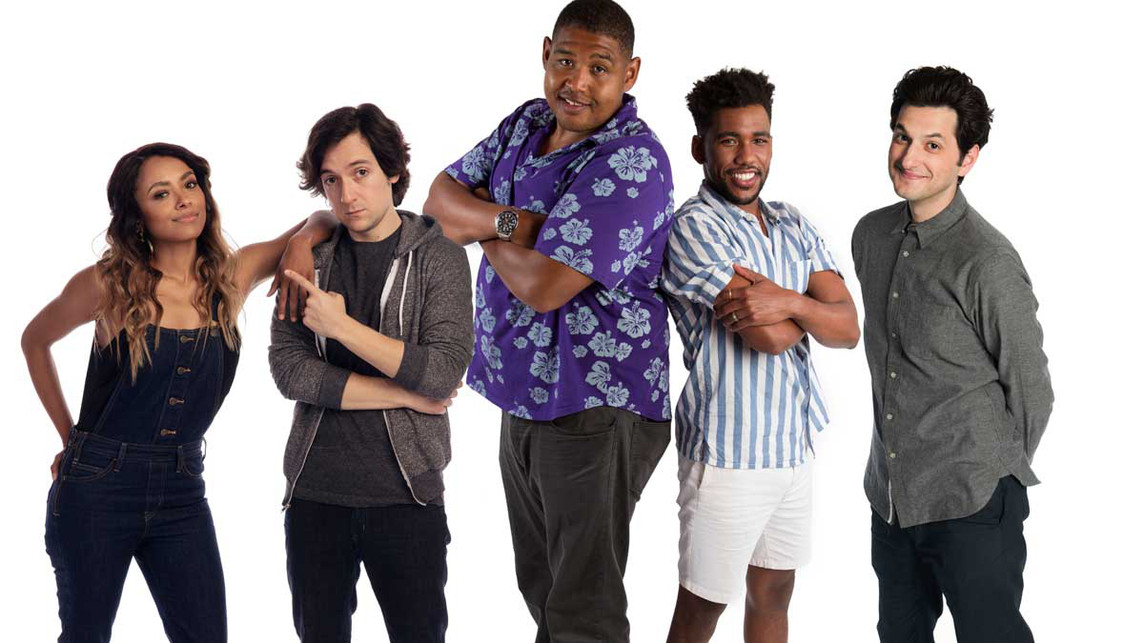 Ben Schwartz of Parks and Recreation says that voicing Leonardo on Rise of the Teenage Mutant Ninja Turtles and Dewey on the new Duck Tales is a dream come true and a total thrill as a kid who grew up in the 1990s.

And Kat Graham says she thinks it's important that this new TMNT made April O'Neill a young, black girl, adding that she never saw anyone who looked like her in cartoons when she was growing up.

The fierceness, the being able to hang with the boys, the strength. I want young girls to see this, to see there's a brown cartoon character they can relate to, says Graham 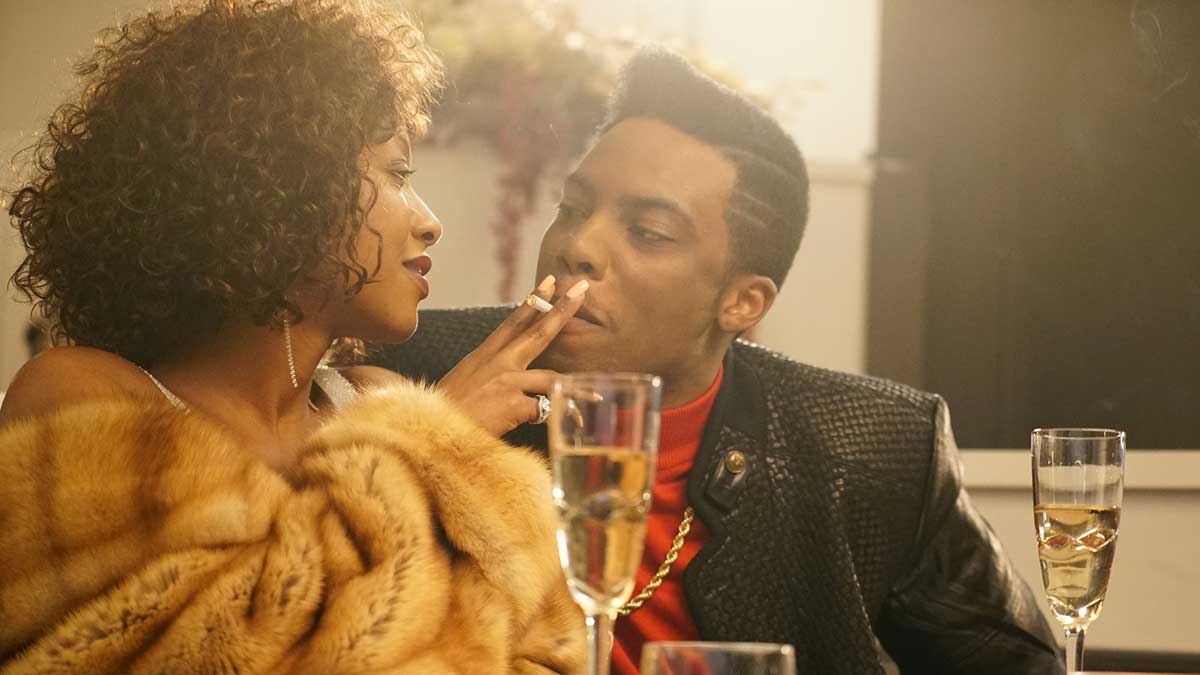 The Bobby Brown Story is coming to BET in September, chronicling the R&B star's story from his own perspective (Brown is an executive producer on the project). And the two-part film might be a bit revisionist.

"A lot of the stories that have been told about me are untrue. They're false. So we're just correcting [that] ... I'm able to tell my story from what I know, my truth," said Brown. "That's the basic reason we did this film, was to be able to tell my side of the story."

And that apparently involves glossing over the domestic violence between him and his wife, Whitney Houston. When Brown was asked about the 911 calls from the late Ms. Houston that are part of the public record, he responds, "The public record is wrong," and the one of the most bizarre panels of the day abruptly ended.

It's not official yet, but Mr. Mercedes director/executive producer Jack Bender says that they are planning for a third season of the Audience Network original series — which means that presumably Bill Hodges (Brendan Gleeson) will not die from cancer at the end of the season and live to fight another order of episodes. 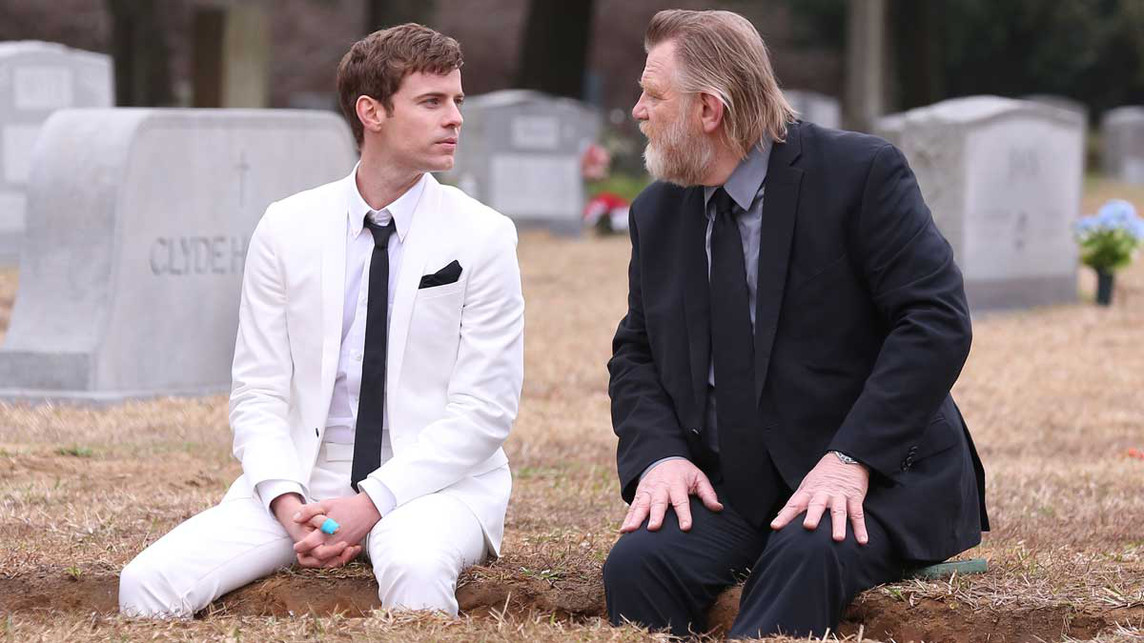 "We definitely hopefully will have a third season and that door is wide open," says Bender. "And we didn't use up all of [book three] End of Watch, by the way. We just dipped into it."

So get excited, Mr. Mercedes fans. It sounds like there is at least one more season of your favorite detective after the second season premieres on Aug. 22.

In YouTube's newest drama, a sci-fi adventure called Origin, Tom Felton plays Logan Maine, whom he describes as "a young scallywag from California, a bit of a petty drug dealer/criminal."

Felton adds that his character is looking to turn his life around by escaping from Earth on this spaceship, which goes a bit awry after the space travelers discover they've been abandoned... and that there is a dangerous presence on board the ship.

"It's a creature," teases executive producer Mika Watkins. "It's something that's come onboard from outside the ship and has sort of destroyed — it's very scary and gory ... it's about episode four that you see it for the first time."