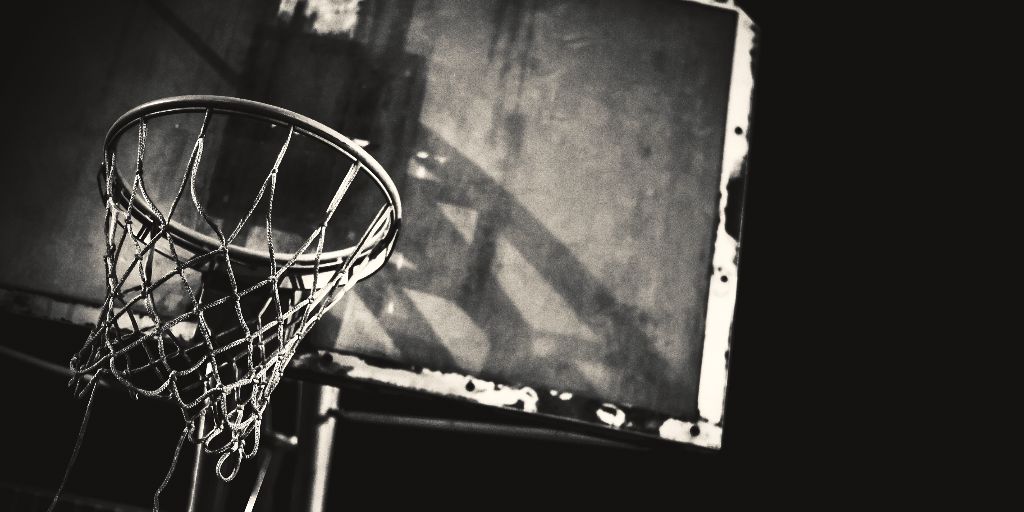 The newest addition to the Disney+ platform's already sizable offer will tell the stories of how world-famous actors, musicians and athletes rose to success.

NBA star LeBron James is producing a new 10-episode docu-series called "Becoming," which has been picked up by Disney ahead of the launch of its streaming service.

Each episode will be dedicated to a different personality, bringing them back to their hometown in order to trace their ascent to superstardom. Some of James' guests will include his Los Angeles Lakers teammate Anthony Davis, "Stranger Things" actor Caleb McLaughlin, LA Sparks basketball player Candace Parker, and famous American TV host and musician Nick Cannon.

Originally developed for TV channel Disney XD, "Becoming" will mark the first collaboration between the ESPN sports network and Disney+.

James had already been involved in the project as a subject back in 2014, with a debut episode that told his own story. The Lakers player will co-produce "Becoming" through his SpringHill Entertainment production company, alongside Spoke Studios and ITV America.

LeBron James will also star in and produce the next chapter in the "Space Jam" franchise, which will get its U.S. release on July 14, 2021.