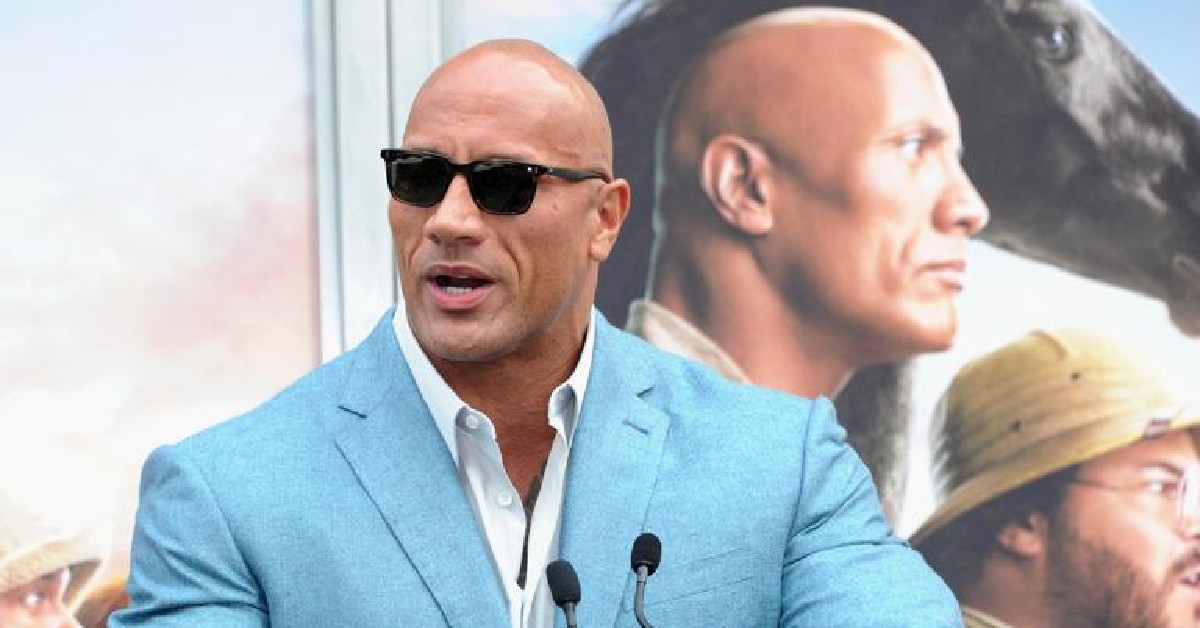 Dwayne “The Rock” Johnson's purchasing the XFL is a cause for excitement. At the least, it is infinitely more interesting than an anonymous hedge-fund manager emerging as the new face of the bankrupt spring football league. But Johnson’s off-field star power will mean little if the XFL can’t find better talent. Low-scoring games and sloppy play will continue to repel the masses, regardless of who’s sitting in the league’s executive suite.

Johnson is the head of a group that’s agreed to purchase the XFL for $15 million, according to a news release. His investors include his ex-wife and business partner, Dany Garcia, along with RedBird Capital Partners. The XFL declared Chapter 11 bankruptcy April 13, citing the financial hardships of the coronavirus pandemic.

Vince McMahon’s resuscitation of the XFL was supposed to be different from the league’s flop of an inaugural season, way back in 2001. The WWE chairman says he invested $200 million into the relaunched league, signing former commissioner Oliver Luck to a whopping $35 million contract, and filling the league office with experienced executives.

The XFL introduced numerous innovative concepts to its broadcasts, including an exciting kickoff rule that mandated the kicker kick the ball in the air and in play between the 20-yard line and end zone, while the coverage team lines up on the return side 35-yard line and the return team lines up on the 30-yard line. It guaranteed the kickoff would be a competitive play, and minimized the chance of high-speed collisions. The league’s telecasts also featured mic’d up players and coaches.

But those innovations weren’t enough to overshadow boring football. Through five weeks, teams averaged just 20.5 points per game, with 12 of 20 contests falling under the projected point total. The average completion rate among quarterbacks was 58.6%, and only two pass-throwers reached double digits in touchdowns.

Johnson was an electric wrestling character, energizing sold-out crowds with his booming command of the microphone. Though he was originally booked as a heel, the crowd latched onto him, and propelled him to superstardom. “The Rock” carried the WWE through the end of the highly successful Attitude Era and into the new millennium. Nowadays, Johnson is one of the most successful action-movie stars in Hollywood.

In his statement announcing the XFL purchase, Johnson says he intends to apply his successes in the entertainment world to the formerly upstart, and now bankrupt football league. “With pride and gratitude for all that I’ve built with my own two hands, I plan to apply these callouses to the XFL and look forward to creating something special for the players, fans and everyone involved for the love of football,” he said, via ESPN.

While the coronavirus pandemic has upended our nation’s economy, the XFL seems uniquely positioned to transition to a bubble concept for the 2021 season, if that’s necessary. MLB and the NBA are seeing their TV ratings skyrocket, as a nation trapped at home for five months straight desperately seeks fresh entertainment options. But MLB and the NBA are also the best baseball and basketball leagues in the world, respectively. The XFL, or any spring football league, is intrinsically second-rate — and without built-in fan traditions.

Still, the XFL’s initial ratings success shows the interest is there for a second football league. ESPN’s Kevin Seifert reports the league plans to pursue younger and more dynamic quarterbacks in 2021, instead of throwing relatively big money at longtime NFL backups such as Landry Jones and Matt McGloin, both of whom flopped last season. The XFL’s best QB was P.J. Walker, a former practice squad QB for the Indianapolis Colts who threw for 1,338 yards and 15 touchdowns in five games.

Walker is now with the Carolina Panthers. In total, nearly three dozen players have signed contracts with NFL teams.

Even if the XFL rebounds in a second season, those numbers show it will always be challenging for the league to keep and recruit talent. But with better play and improved talent, the XFL can develop a brand beyond its owner, whether it’s McMahon or Johnson.

Right now, “The Rock” is the XFL’s draw. But if the league will be a success under his stewardship, he’ll fade to the background, and the players will take centerstage. That’s it’s only hope.

This article was written by Alex Reimer from Forbes and was legally licensed through the Industry Dive publisher network. Please direct all licensing questions to legal@industrydive.com.