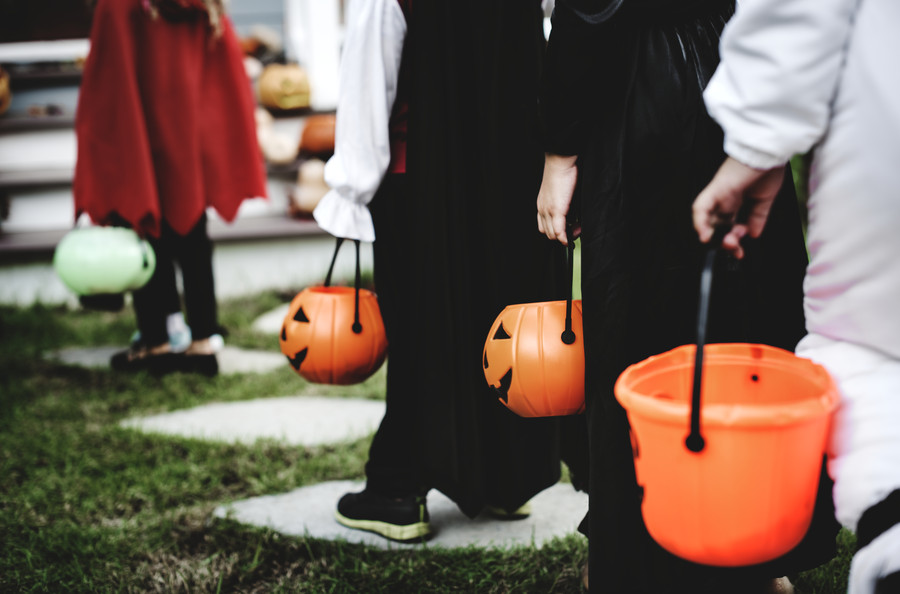 If you feel like turning off the lights and kicking back with a scary (or spooky...or not really either but still Halloween-themed) movie this October 31st, you're speaking our language!

With Halloween just around the corner, we asked our editors about their favorite flick for a ghoulish good time. Here's what they said:

Happy Halloween from all of us to you!