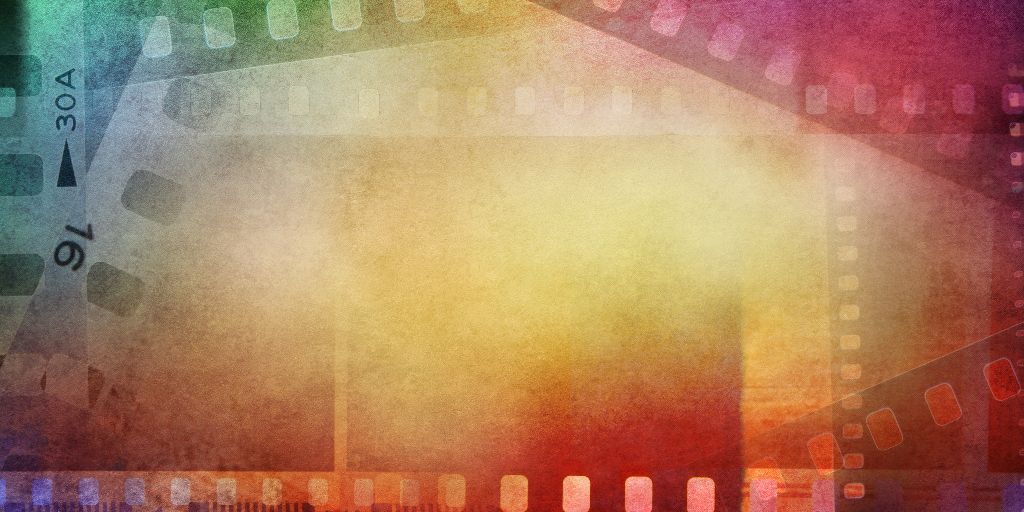 It didn't happen quickly, but over the past couple of years there's been an increase in female-driven films and women's voices in the wake of the #MeToo movement that has put a spotlight on sexual misconduct.

The 86-year old actress and long advocate for women calls the impact of the #MeToo movement "a long time coming" and says boundaries of what's acceptable creatively still need to be worked out.

Recently, Burstyn spoke with The Associated Press about changes in Hollywood, highlights of her seven-decade career, #MeToo, bad behavior and her turn as a host for the rebooted "Inside the Actors Studio," which airs on Ovation TV .

An episode airs Sunday, Nov. 10, in which she interviews Al Pacino.

"When we did the interview, he was — he was Al. He's a genius. He's unpredictable and deep and profound and funny and there's nobody like him," Burstyn said.

Pacino had appeared on the show with host James Lipton in 2006, but Burstyn says she was able to relate to him on a different wavelength.

"Jim was a very skilled interviewer," Burstyn said. "But Al and I have had the same training with the same teacher (Lee Strasberg) and almost the same number of years of career. And so, I can appreciate him in a different way. And it affected the kinds of questions I asked him."

She did leave one thing out — the show's iconic final segment.

"You know we didn't do the 10 questions. Somehow, we just didn't get to it. It was a freewheeling kind of event, and it had its own structure, so I never got to ask him his favorite swear words," Burstyn said.

Burstyn has had roles in iconic films "The Exorcist" and "The Last Picture Show." She starred in "Requiem for a Dream," and "Resurrection." She saw the Martin Scorsese-directed "Alice Doesn't Live Here Anymore" as a gateway to changing attitudes on how women see the world. In the movie, Burstyn played a widowed mother trying to make a new life. The movie was the basis for the TV sitcom "Alice."

"Working with Marty and being able to achieve what I wanted in a film in terms of who would direct, who would be cast in it and how it would be done — the intention of the film, which was to tell her story from a woman's point of view, and Marty succeeded in doing. So that was a huge change," she said.

But perhaps the biggest change she's seen lately in Hollywood has been how women are treated.

"I think there's been behavior by people in power that has long been tolerated that is now being called into question," Burstyn said. "A line like, 'When you're a star you can do anything with them you want,' is the definition of abuse of power and we should not be surprised if somebody makes a statement like that in relation to a woman that they manifested in other areas too," she said.

Dozens of entertainment industry figures — from actors to network bosses — have been accused of sexual misconduct. Most notably among them is movie mogul Harvey Weinstein, who faces a January trial in Manhattan on charges he raped a woman in a hotel room in 2013 and performed a forcible sex act on a different woman in 2006. He has pleaded not guilty and denies all allegations of nonconsensual sex.

Burstyn applauds justice but thinks that sometimes the boundaries are not overly clear.

"At the same time, I think we have to be careful to not swing the pendulum so far the other way that everybody is afraid to make a creative move. I've seen that happen, you know where somebody is asking permission to touch someone in a scene. I think that's, you know, we have to know what is really acceptable without going too far in restricting (actors)," she said.

Burstyn also thinks that some behaviors, inexcusable by today's standards, were at one time acceptable. As an example, she mentioned seeing minstrel shows at the theatre as a girl in Detroit.

"It never occurred to me that there was anything wrong with that. That was perfectly, what seemed normal. Now, I realize when I hear when somebody has been caught with a photographer in blackface 40 years ago, that was a different time," she said.

"Now, it's absolutely — it would be horrendous if somebody did that," she said.

This article was written by John Carucci of The Associated Press. The article was from The Canadian Press and was legally licensed through the NewsCred publisher network. Please direct all licensing questions to legal@newscred.com.