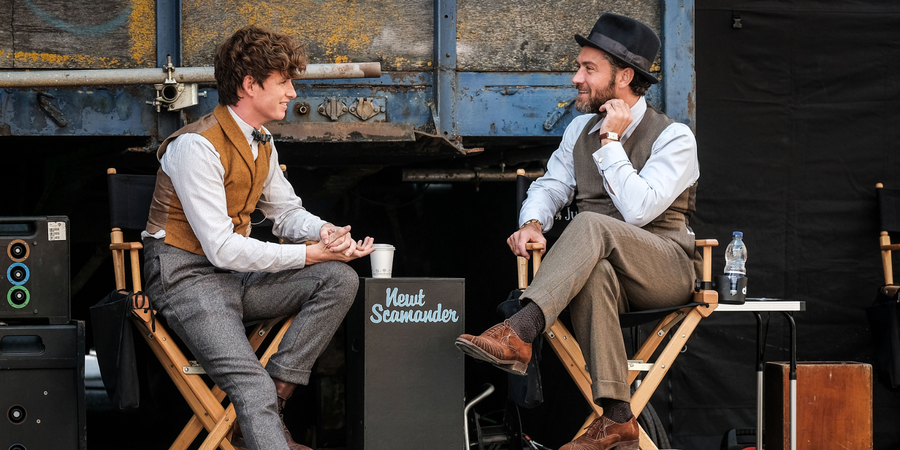 Harry Potter fans in London got a huge surprise Saturday morning when "Fantastic Beasts" co-stars Jude Law and Eddie Redmayne showed up to celebrate the annual "Back to Hogwarts" day at King's Cross railway station.

The pair showed up at the iconic Platform 9 3/4 and aided in the annual countdown to 11 a.m. "Back to Hogwarts" day is the annual celebration, held every Sept. 1, that marks when Harry Potter and his fellow wizarding students return for the next Hogwarts school year in J.K. Rowling's popular novel series.

Platform 9 3/4 at King's Cross station is the (fictional) location where Potter boards the Hogwarts Express by running straight at the wall between platforms 9 and 10 at precisely 11 a.m.

Redmayne and Law will star in "Fantastic Beasts: The Crimes of Grindelwald," the second film in Rowling's "Fantastic Beasts" franchise, a spinoff of "Harry Potter." Redmayne starred as Newt Scamander in the first film, "Fantastic Beasts and Where to Find Them" while Law will make his debut as the younger version of Hogwarts Headmaster Albus Dumbledore, who was played by Richard Harris and Michael Gambon in the "Harry Potter" films.

You can see more photos below: 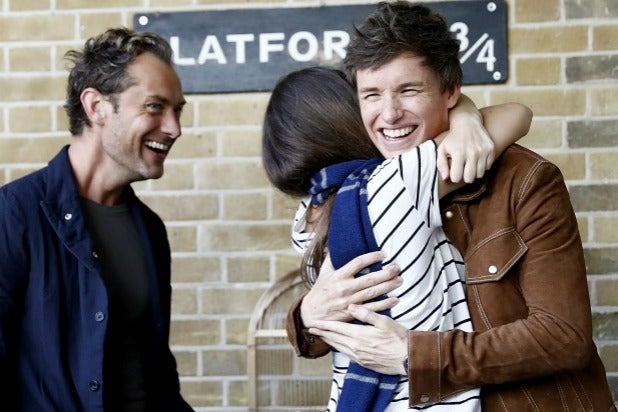 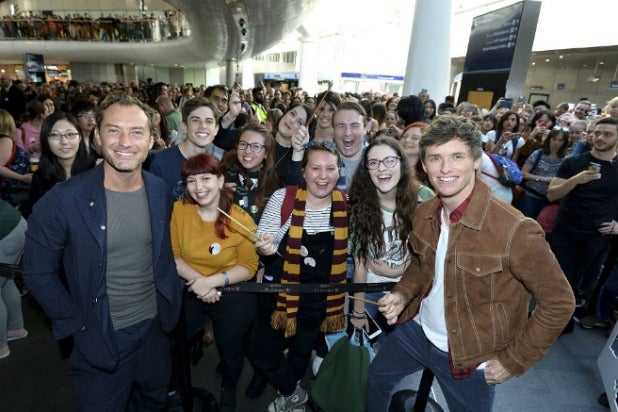 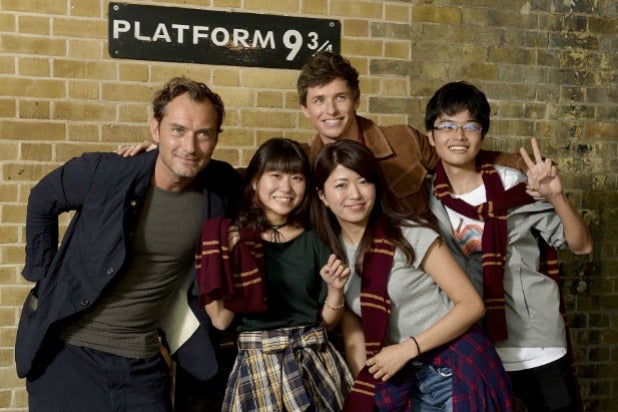 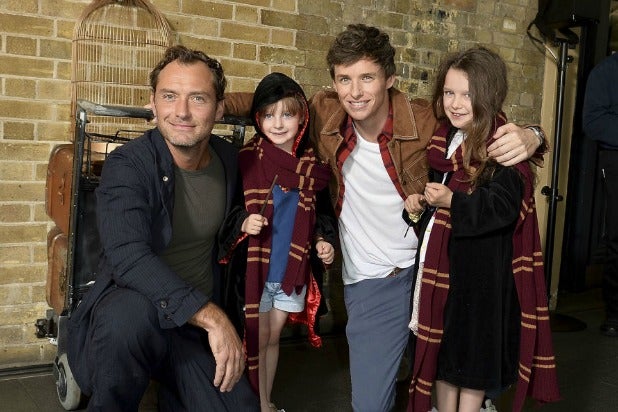 All 8 'Harry Potter' Movies to Return to Theaters Next Month

Tony Awards 2018: The Complete Winners List, From 'The Band's Visit' to 'Harry Potter'

This article was written by Tim Baysinger from The Wrap and was legally licensed through the NewsCred publisher network. Please direct all licensing questions to legal@newscred.com.