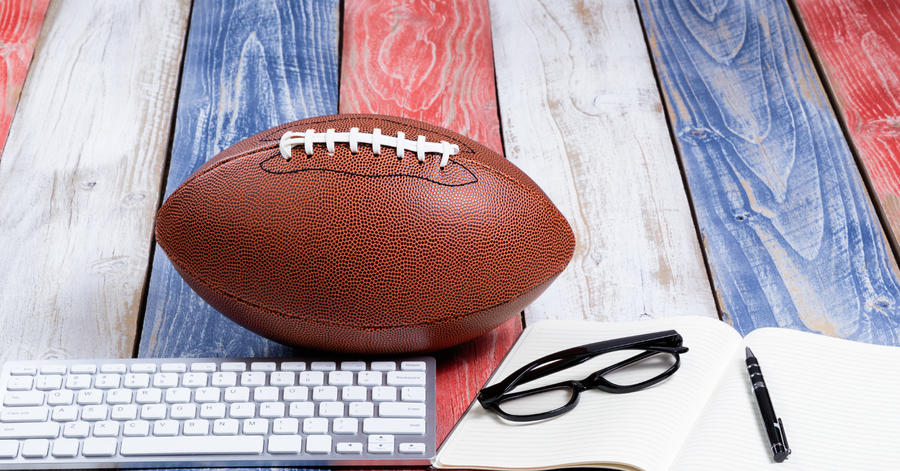 How many of you does this describe?

Before week 1: “I will not overreact after week 1”

Settle down folks, lots of games left in the season, and I am here for you. We have all been there, but in week 1, all teams are adjusting. New coaches, new schemes, and you don’t know what your opponents’ tendencies are going to be for the game. The upcoming weeks will certainly tell more, and we will get a clearer picture of the best fantasy players.

With all that said, here are my picks for week 2:

QB – Alex Smith vs Indianapolis: Last week Alex Smith did Alex Smith things. That’s efficiency, TDs, no turnovers and a win. The Skins looked great against a lackluster Arizona Cardinals team, and I see a lot of the same against the Colts this week at home.

RB – Alvin Kamara vs Cleveland: Last week, James Conner demolished the Browns, and this week the Dawg Pound gets to see Alvin Kamara and the Saints. While Kamara didn’t have a lot of yards rushing against Tampa, he managed to find the end zone twice. Oh, and don’t forget 100+ yards receiving and another score. Dude is a beast, pure and simple. He’s going to be on the turf, in the dome. Expect huge numbers.

WR – Keenan Allen vs Buffalo: Did you see what Baltimore did to the Bills? Yeesshhhh. I expect the Chargers offense to do a lot of the same. I was wrong on Allen last week. He did a great job vs a stout KC defense. The Bills are a mess right now. I won’t make that mistake again counting out Keenan.

TE – Travis Kelce vs Pittsburgh: Kelce did not have a great game against the Chargers last week, and do not expect to see that kind of performance again. The Steelers were ripe to get picked apart this week, especially after the tie vs Cleveland. This game will be a shootout, and Kelce will find the end zone.

QB – Matt Ryan vs Carolina: This pick doesn’t really have to do with the matchup, or my thoughts on the player. I think Matt Ryan is great, but he did not look healthy vs Philly in the opener. Carolina can get to the QB and made Dak Prescott, a mobile QB, miserable last week. Ryan could have a really tough day ahead of him. Stay away from Matty Ice.

RB – Kenyan Drake vs New York Jets: The Jets defense looked amazing Monday night vs Detroit and has a ton of confidence heading into this divisional matchup. Add in Miami’s porous offensive line, and this being the Jets first home game, I don’t see the 'Phins getting a run game going.

WR – Larry Fitzgerald vs Los Angeles Rams: One of my favorite players in the league, but I do not like this matchup at all. The Cardinals look all out of whack, and Sam Bradford just can’t get the ball downfield anymore. Lots of check downs for Sammy Sleeves. I would stay away form Fitz until we see Josh Rosen under center.

TE – Will Dissly vs Chicago: Dissly was one of the darlings of the week 1 waiver wire. He made some great plays against Denver, including a 66 yard TD, but the Bears linebackers may be the best in the league. I wouldn’t want to start many offensive players against them, let alone a 4th round rookie TE.