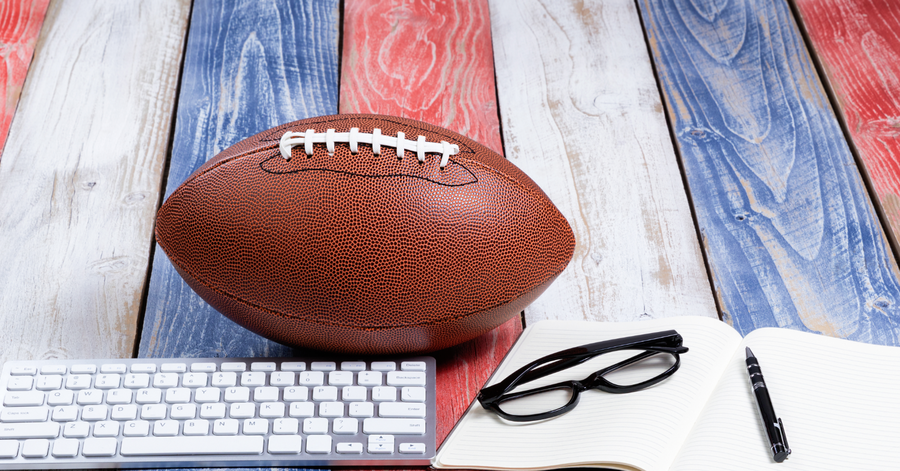 Welcome to week 7 of the NFL season. At this point, you know where you are in your fantasy league. You are probably approaching your trade deadline and will have to figure out what you need for your squad to compete the rest of the way. As for this week, here are players I like and don’t like. (Bye week: Packers, Steelers, Raiders, Seahawks)

QB – Phillip Rivers vs Tennessee: Did you know that Rivers is the #4 ranked QB in fantasy? The guy just doesn’t stop putting up numbers. While the Titans have a solid defense, the Chargers are clicking and putting up major points. You probably drafted Rivers as your back-up, but he is at the point now where he should be getting starts.

RB – David Johnson vs Denver: Johnson may be the biggest first round pick disappointment (aside form Le’veon Bell) in 2018, but this is the week he breaks out. The Broncos are a mess. To quote Bart Scott, “They can’t stop a nose bleed”. DJ will finally show why he was taken so early in your draft.

WR – Robert Woods vs San Francisco: With the injury to Cooper Kupp, Woods should be the one to benefit the most. The Niners will focus on Cooks as the deep threat. This will allow Woods to rack up the catches. If you are in a PPR league, this will be a fantastic week for Woods’ owners.

TE – OJ Howard vs Cleveland: Howard returned from injury last week and immediately contributed and reached the end zone. Expect a lot of the same this week and the rest of the season.

QB – Deshaun Watson vs Jacksonville: The Jags defense was completely embarrassed last weekend vs the Cowboys. They are angry, and it won’t happen again. I feel terrible for Watson, who leads the league in QB hits. He is already playing with banged up ribs, and behind a horrendous O-Line. Stay away from Watson. Another rough day in the cards for him.

RB – Dalvin Cook vs New York Jets: Cook is coming off a hamstring injury, and he is welcomed by the Jets’ front seven. This will be a tall task for the young RB. I would stay away and give him another week before putting him back into your lineup.

WR – Julian Edelman vs Chicago: The Bears secondary got torn apart by Brock Osweiler and the Dolphins last week. You would think that would mean bad news vs. Brady and the Pats. I disagree. The Bears pride themselves on defense and will step it up this week. Edelman has a banged-up heel that could slow him down a bit, but I think the Bears will get to Brady and cause some havoc.

TE – Greg Olsen vs Philadelphia: Olsen is back from a fractured right foot after only 3 weeks. While I respect his heart and hard work, I would stay away this week. The Eagles LBs will cause some issues, and he will probably have a limited snap count. Give Olsen a couple of weeks until he is full strength.