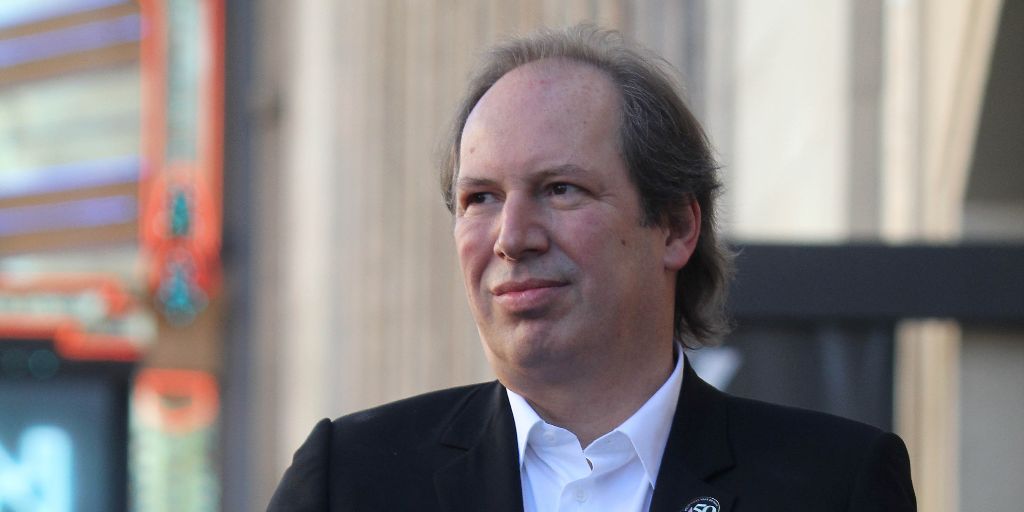 Oscar-winning film composer Hans Zimmer (The Lion King), has a new side gig, curating the sounds of otherwise virtually silent electric vehicles made by his hometown automaker, Munich-based BMW.

On the eve of the Los Angeles Auto Show’s opening (and of the announcement of Zimmer’s latest Grammy nomination, his 18th), BMW hauled a busload of mostly German journalists to Zimmer’s sprawling music-production compound tucked amid low-rise office buildings a mile east of downtown Santa Monica. There, Zimmer and BMW executives unveiled the initial results of a previously announced collaboration designed to give voice to cars that make virtually no sound.

“It’s the electric engine which is not delivering any sound at all,” said Jens Thiemer, head of BMW brand management. “This is more and more going to be the way in the next decades. We had to think about 'What holistic sound experiences can we provide our drivers?'”

As part of that future, Zimmer will have an ongoing role creating audio for BMW electric vehicles, starting with a sound that signals the start and stop of the cars. It will be part of next year’s models of the i3 SUV and i8 performance car.

Zimmer — who still has an apartment in Munich with a view of the BMW headquarters — said his work on the project was initially informed by the feeling of safety and security he had when he could pick out the sound of his mother’s returning car among the city’s street noise.

He also kept thinking what the world sounded like before the internal-combustion engine took over seemingly everything, but especially our auditory landscape.

“What did the world sound like before the internal-combustion engine?” Zimmer said. “Silence is an expensive commodity now. But we could make (the driving experience) more beautiful. There’s no limit to the sounds we could make” without engine sounds overwhelming everything.

The project taps into the same spirit of customization that led people to create their own cellphone ring-tones. As well, there’s a billion-dollar aftermarket for products that aficionados use to trick out even modest vehicles with internal and external running lights, high-end sound systems, custom paint jobs, and much else.

More recently, BMW competitor Daimler-Benz rolled out an entry-level sedan, the A 220, designed to appeal to a new market segment of tech-savvy younger buyers. Among the options is the ability to customize interior running lights with numerous colors or color combinations. It’s a small thing, but ridiculously pleasing for those who like to make a car more truly an expression of their personality.

And so, no doubt, will be the case for audio in the near-perfect listening conditions possible in a well-made electric vehicle. Though Zimmer and Renzo Vitale, who heads BMW’s music project, were circumspect about what additional sound creation the composer might do in his ongoing role, Zimmer several times mentioned that he already had numerous ideas for more work.

“The start-stop sound is a good first thing to be working on,” Vitale said. "Maybe it shows us a new way. More is to be revealed.”

Zimmer originally was commissioned to create a distinctive driving sound for a concept car, the Vision M Next, that BMW unveiled earlier this year.

That audio was built around what’s known in music circles as a Shepard tone, an audio effect that enlists a chord of tones separated by an octave each that shift in pitch and volume, said Vitale. It was designed to provide something of the visceral auditory thrill that a sports car’s revving engine can deliver to enthusiast drivers.

The Shepard tone tricks the ear into believing the sound is perpetually swelling in volume as different tones rise and fall within the overall chord. Zimmer said he used the effect in his Oscar-nominated soundtrack for Christopher Nolan’s Inception, among other work.

The sounds also are built around unexpected inspirations, taken from notable visual artists.

For instance, Vitale said the road sound for the concept car — designed to unfurl through four “rooms” of emotional response as a driver accelerates from 0 to 200 kilometers per hour (about 122 mph) — connects to the work of prominent Southern California artist James Turrell, a former MacArthur Fellow noted for his work with the Light and Space movement and Arizona’s Roden Crater naked-eye observatory.

In similar fashion, the start-stop sound was fueled by a sculptural piece from Danish-Icelandic artist Olafur Eliasson that unfurls and furls through a cycle, Zimmer said.

More generally, Zimmer took a filmic, narrative approach, perhaps unsurprising given his body of work creating music for dozens of films, TV shows and video games, including Pirates of the Caribbean, Dunkirk, Gladiator, and The Dark Knight trilogy. He racked up another Grammy nomination Nov. 20, for best score soundtrack for visual media, for this year’s live-action version of The Lion King.

“Every story is a journey,” Zimmer said. ‘The character starts somewhere and ends somewhere else. I thought how great it would be if the car would greet you. The on-off sound could be a delicious Beatles chord that makes you smile.”

It’s not the first time Zimmer has worked with BMW on projects. Three years ago, he was the first musician to work with BMW on a project tied to Coachella, the massive music festival held every spring in the desert three hours’ drive east of Los Angeles.

That first Road to Coachella project featured behind-the-scenes video of Zimmer preparing for his live performance, organizing the 100-person backing orchestra he brought along. The automaker since has partnered with "Portugal. The Man," and this year with Khalid, who on Nov. 20 was nominated for a Record of the Year Grammy.

And BMW has been doing entertainment-connected projects for many years, beginning with the commissioning of Ridley Scott and other notable directors two decades ago to create short films featuring the vehicles.

This article was written by David Bloom from Forbes and was legally licensed through the NewsCred publisher network. Please direct all licensing questions to legal@newscred.com.