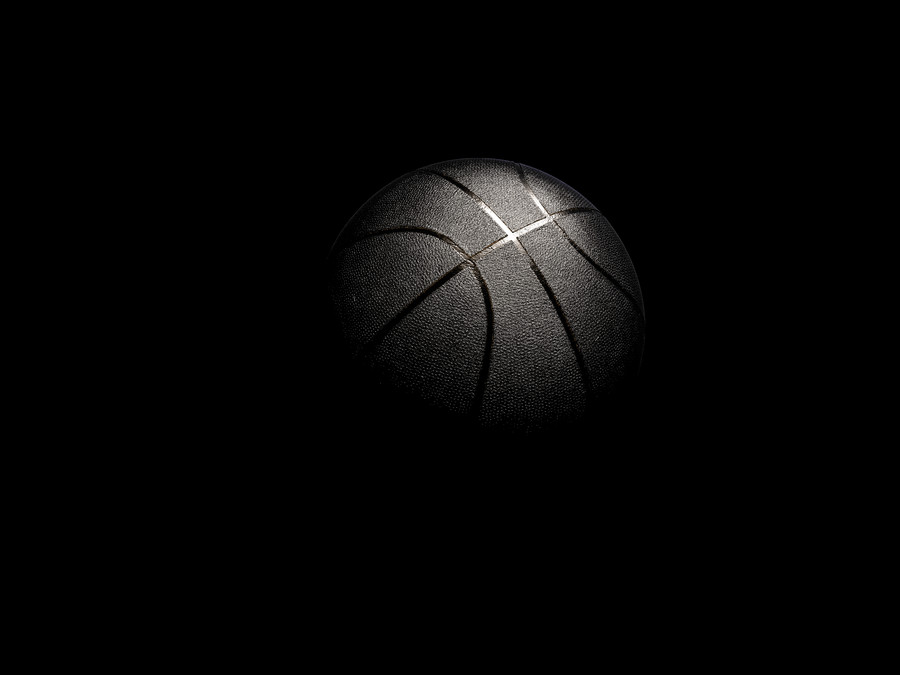 Women's sports don't get nearly all the love and attention that they deserve — and we want to help change that.

Here are five (of the many) reasons to tune into the women's championship tournament this season:

Let's get this out of the way: there isn’t anything like college athletics and women’s basketball is no different. These are the best collegiate teams and players competing for a national title. Women in the national championship games are thrilling and exciting to watch on the court, and the competition between these teams is boiling at an all-time high.

Just ask Carol "Blaze" Blazejowski, former Montclair State basketball star, about the competition level of women's college ball. Blaze set a Madison Square Garden record by scoring 52 points in Montclair's big 102-91 victory over Queens College in 1978. She averaged 38.6 points a game and led her team to countless victories; she went on to become a legend as a scoring powerhouse.

Between Connecticut-Tennessee and Connecticut-Notre Dame, the rivalries in women’s college athletics are blistering and exciting, especially for basketball. There is nothing better than tuning into a big rivalry match, and, more often than not, any big tournament matchup is a rivalry in women’s basketball. And upsets are a big deal during the championship; nothing can cause as many upsets or surprises as an incredibly passionate game against a strong division rival.

Who can forget the incredibly dominant run from UConn with their consecutive national championships from 2013-2016? Not to mention, they've appeared in at least the final four round since 2008 and the dynasty crafted by coach Geno Auriemma is unparalleled across the nation. The Connecticut Huskies were even the No. 3 selection on Sports Illustrated's 2010 Teams of the Decade list, behind the Lakers and Patriots.

Who doesn't want to support a hometown or college team? College ball has passion behind it. Team loyalty runs deep, and it's even deeper when your potential alma mater is involved. The athletes put their all into the game on the court, and fans bring it all to the stadiums.

Women's collegiate teams and their traditions might not get the same attention that men's sports do, but that doesn't make it any less visible. Pat Summitt, an all-time great who stood behind the bench for Tennessee, revolutionized what it meant to be a Lady Vol. Summitt maintained connections and unity amongst current and past Lady Vols to form a multigenerational tradition and bond that could never be broken.

4. Get a jumpstart on WNBA prospects

The 2018 WNBA draft will take place in April, and the women’s college tournament is the perfect place to get familiar with the big-name players that teams will have their eyes on at the completion of their senior season. These star athletes have potential to be the future of the WNBA, so get ahead of the trends and start your fandom now.

For example, you can't miss another player like Tamika Catchings, a former Tennessee all-star who played for the Indiana Fever following her graduation. Catchings became the WNBA's only player to rank in the all-time top 10 in points, rebounds, assists and steals. Her incredible abilities led Fever to their only league championship in 2012.

5. No such thing as “Too much basketball"

Too much basketball doesn’t exist. Watching a great game is the best way to spend your nights, bond with coworkers and friends, and reconnect with old college friends you usually only chat with on Facebook. Tune into a game and, before long, you'll be hooked.

Ad: Switch to AT&T Wireless now and save.